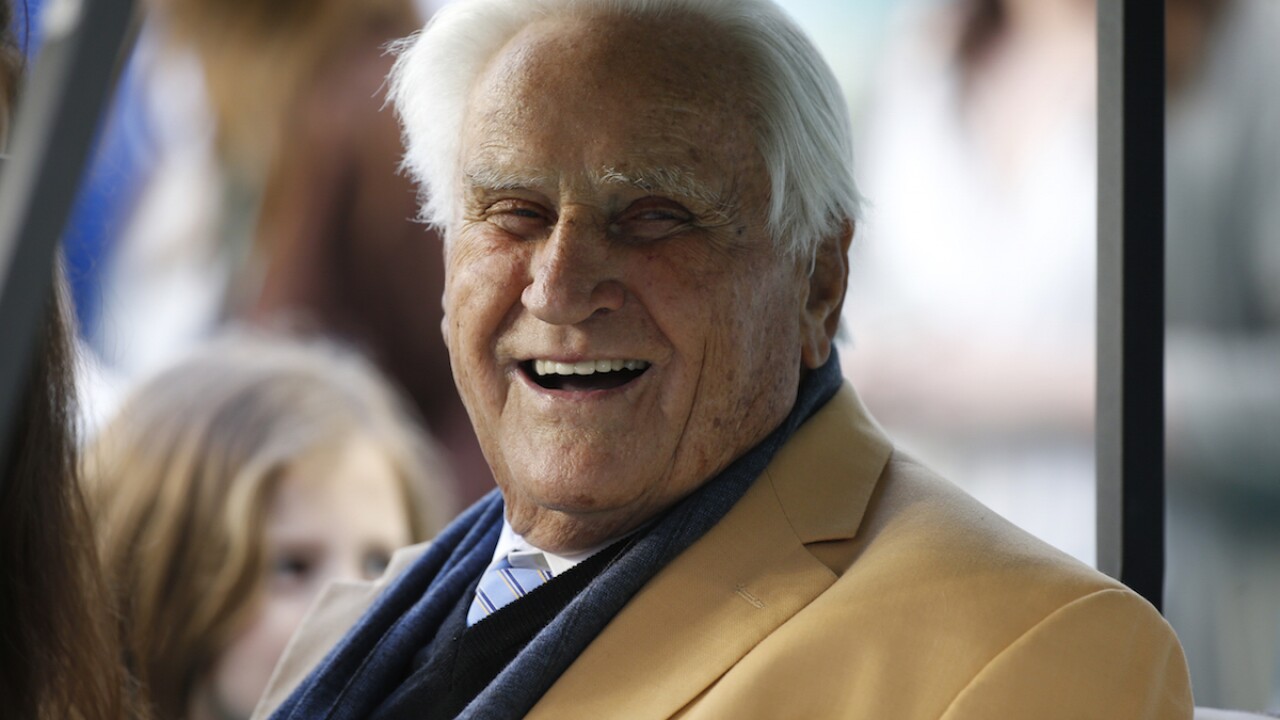 The team issued a statement saying that Shula died "peacefully at his home."

"Don Shula was the patriarch of the Miami Dolphins for 50 years," it read. "He brought the winning edge to our franchise and put the Dolphins and the city of Miami in the national sports scene. Our deepest thoughts and prayers go out to Mary Anne along with his children Dave, Donna, Sharon, Anne and Mike."

The Dolphins won Super Bowls VII and VIII with Shula in charge. Their victory in Super Bowl VIII - a 14-7 triumph over the Washington Redskins - culminated a 17-0 record that remains the only perfect season in NFL history.

Shula lost in the Super Bowl three other times during his record-breaking coaching career, which saw him win an NFL-record 347 games.

His head coaching career started in 1963 when he piloted the Baltimore Colts as the youngest coach in the league in 1963.

His career ended with the Dolphins in 1995.