During his playing days at Calallen High School, all the baseball scouts predicted Kale Emshoff was destined for greatness. 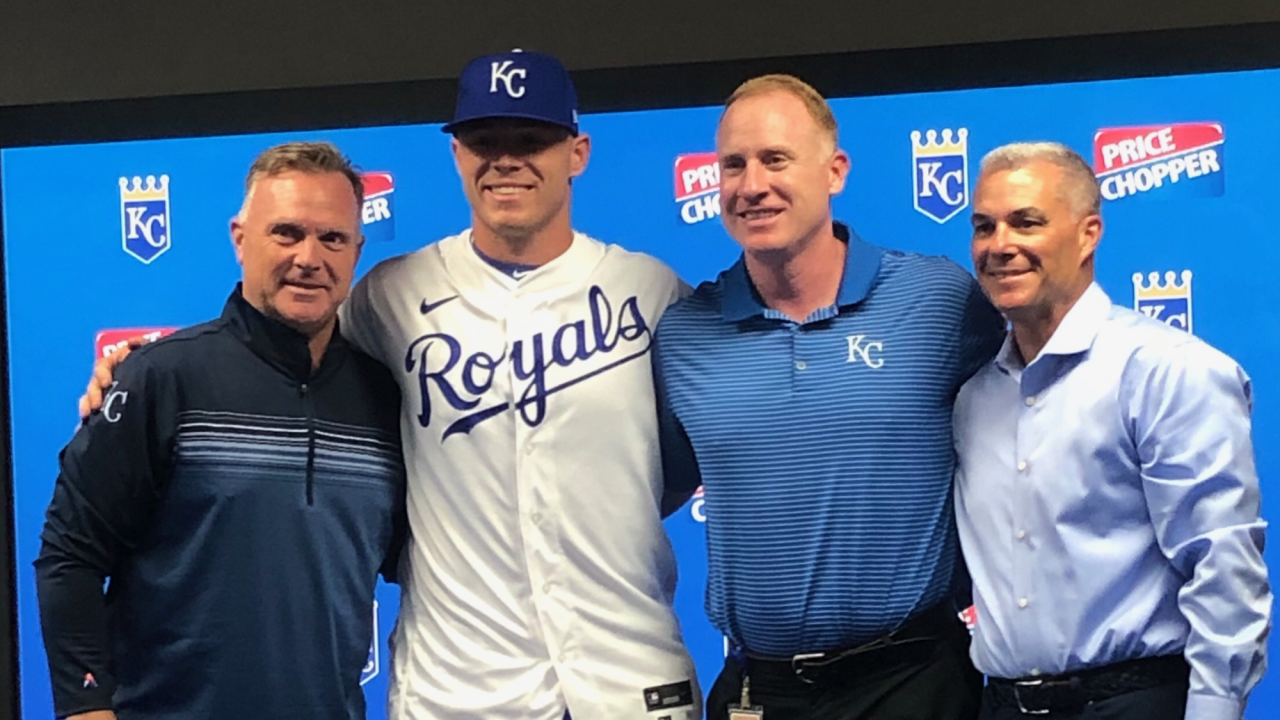 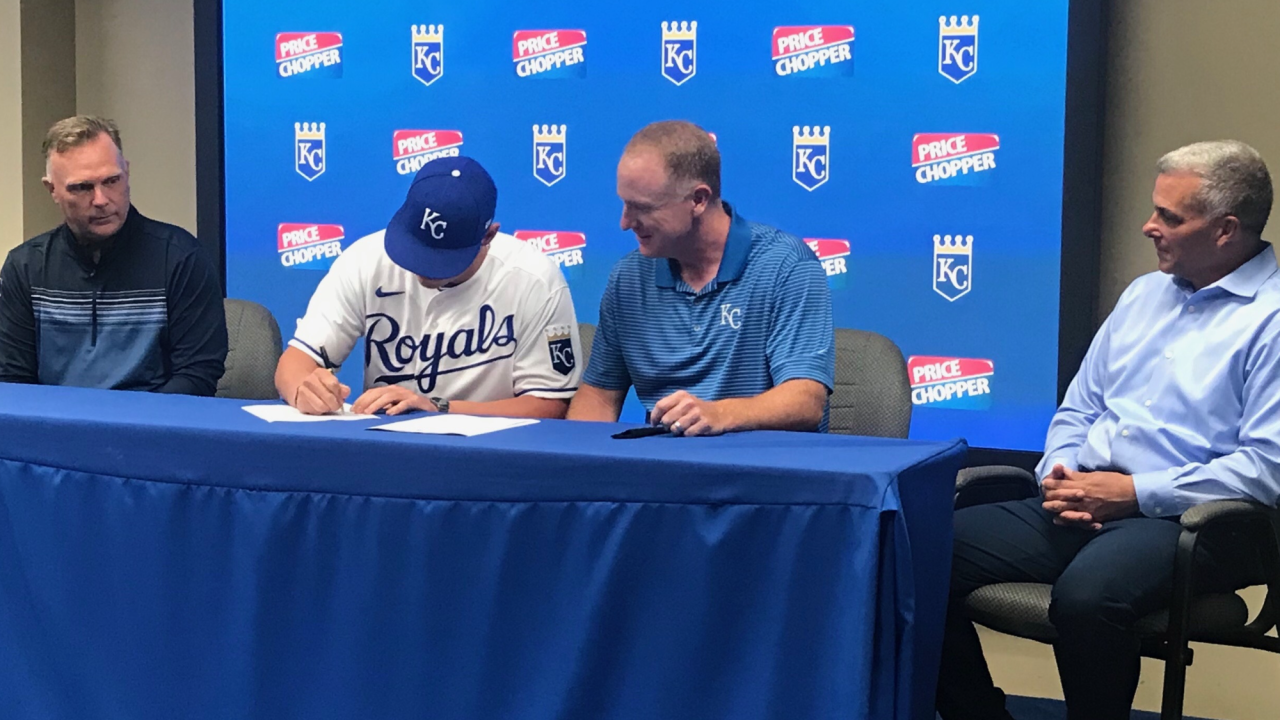 During his playing days at Calallen High School, all the baseball scouts predicted Kale Emshoff was destined for greatness.

And before the COVID-19 pandemic brought this year's college baseball season to a screeching halt,. Emshoff was literally tearing it up at the University of Arkansas-Little Rock, building on a stellar 2019 season where he led the Sun Belt Conference in slugging and on base percentage.

And he felt very confident going to this month's Major League Baseball Draft.

"I just had a good feeling that I was going to be picked somewhere on the second day anywhere between the third and fifth round,” Emshoff said. “But coming into that last round I started to get nervous but I kept my hopes high and sure enough it didn't happen. I took the rest of the day off and actually went fishing and got my mind off baseball.”

Suddenly, Emshoff found himself an undrafted free agent. But when he woke up the following day. His whole life changed when his phone began to ring non-stop with calls from major-league baseball teams.

"I started taking calls at 9 a.m., maybe had 20 to 25 phone calls in the first five minutes, talked to GM's, scouting directors and then made my decision at six o’clock that night.”

He chose the Kansas City Royals. And this week, he went to Kansas City to sign his contract which made his dream of playing big league baseball that much closer to becoming reality.

"I can't really explain it,” Emshoff said. “It's been a roller coaster of emotions and situations I have been in but I think at the end of the day it's just making my story greater.”

Emshoff joins former Ray High School standout Nick Loftin, who was drafted in the first round by the Royals in this year’s draft.

Emshoff is a former senior class president at Calallen who batted .417 during his junior season at UALR in 2020, ranking second in the Sun Belt Conference. He also led his team with an .800 slugging average, which ranked 11th nationally.