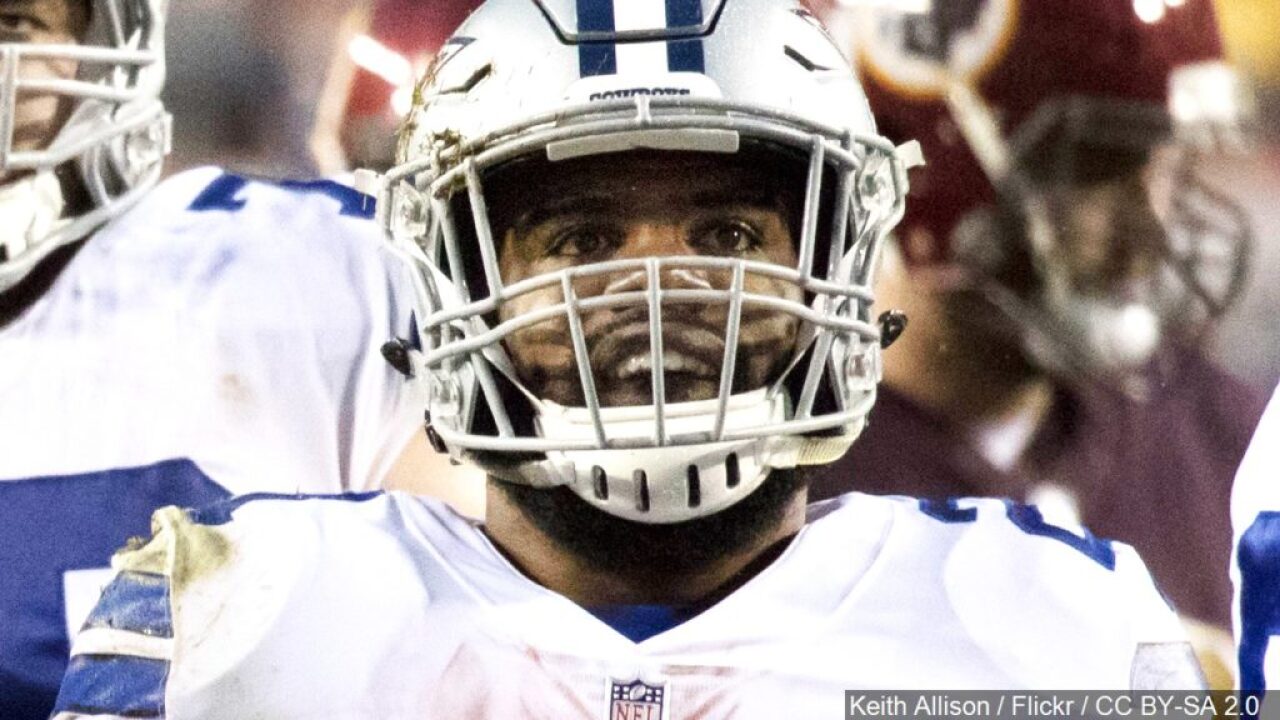 Dallas Cowboys coach Jason Garrett said Wednesday he expects running back Ezekiel Elliott to report on time for training camp with the rest of his teammates.

The Cowboys are scheduled to leave for Oxnard, Calif., on Thursday afternoon with a scheduled arrival time of 4 p.m. (PDT).

Various reports have surfaced Elliott will hold out because he is seeking seeks a new contract. But the Dallas coach said that's not the case.

"We anticipate that," Garrett told reporters. "I've heard nothing different on that."

The Dallas Morning News reports that Elliott is scheduled to make a base salary of $3.8 million this year and $9 million in 2020. The Cowboys could also elect to franchise Elliott for the 2021 season.

But the uncertainty of a new collective bargaining agreement makes another franchise tag for the 2022 season undetermined.

So for now, Elliott remains with the Cowboys with a current contract of at least two more years.

And clearly, his arrival at training camp would ease concerns of team officials about a potential holdout.