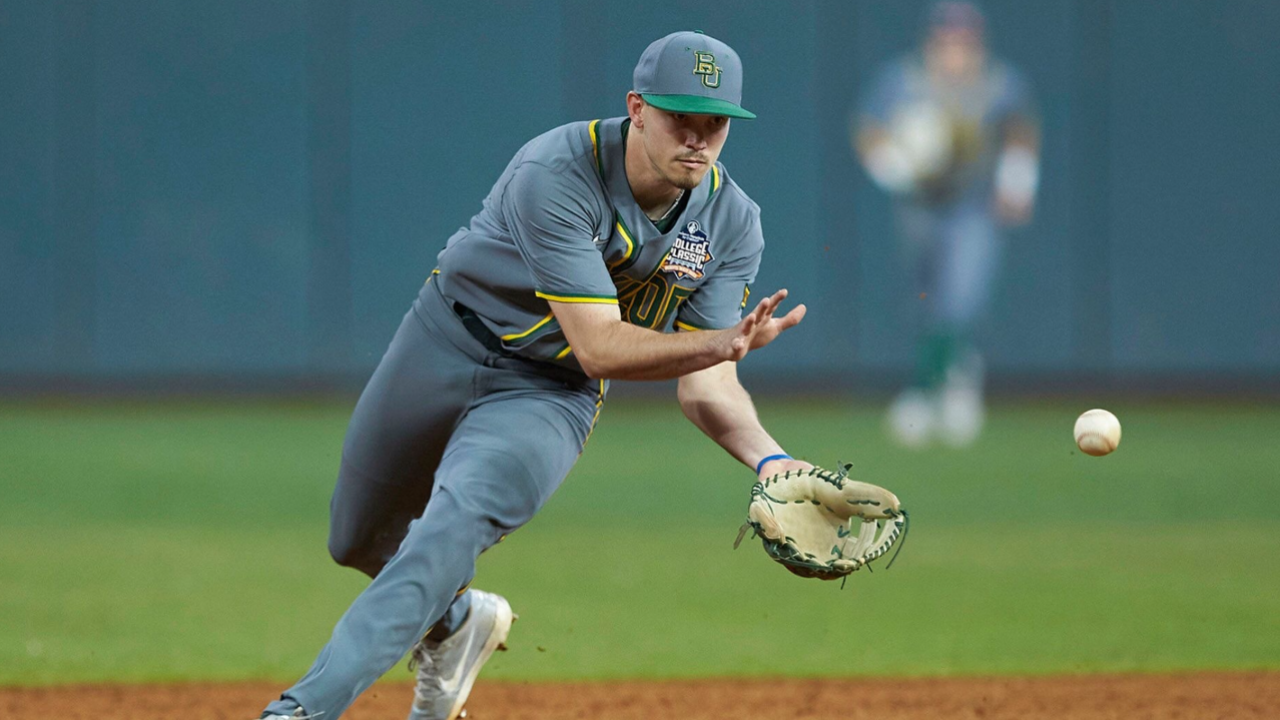 These are exciting times for former Ray and Baylor shortstop Nick Loftin.

His dream of playing professional baseball is close to becoming a reality.

Loftin was drafted by the Kansas City Royals with the 32nd pick in the first round on Wednesday night.

The Royals envision him helping them at shortstop as he has played during high school and college.

We caught up with him Friday morning and as you can imagine, he is still ecstatic about being selected.

"Man, I am on cloud nine," Loftin said. "It's an amazing feeling ... just the opportunity to play for the Kansas City Royals. I'm super excited to be part of it. It's a great organization and they're known for their player development."

The path to pro ball has not been an easy one for Loftin. We'll have a closer look tonight.