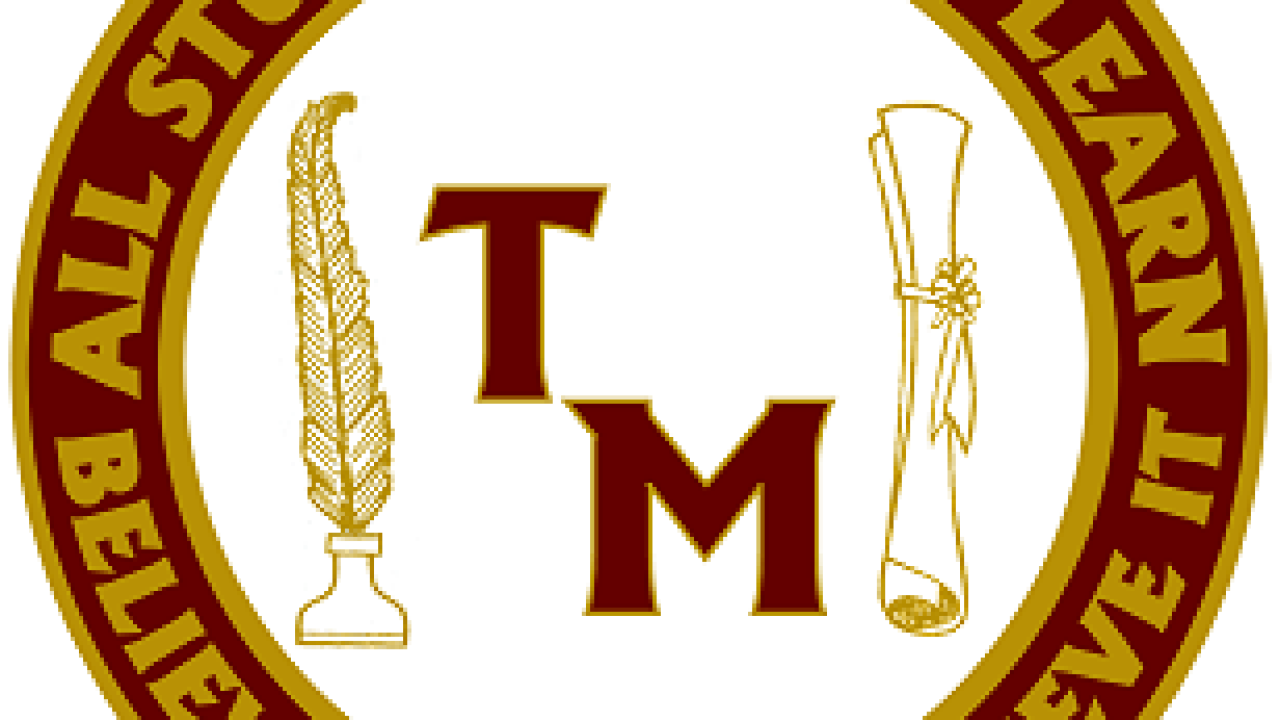 According to a Tweet from Alice ISD assistant athletic director Jaime Boswell, Craig died in his sleep last night.

Craig, 68, was a legendary coach. The Tuloso-Midway gym was named in his honor.

Craig served as the Warriors' coache from 1982 through 2019, winning nearly 800 games during his tenure there.