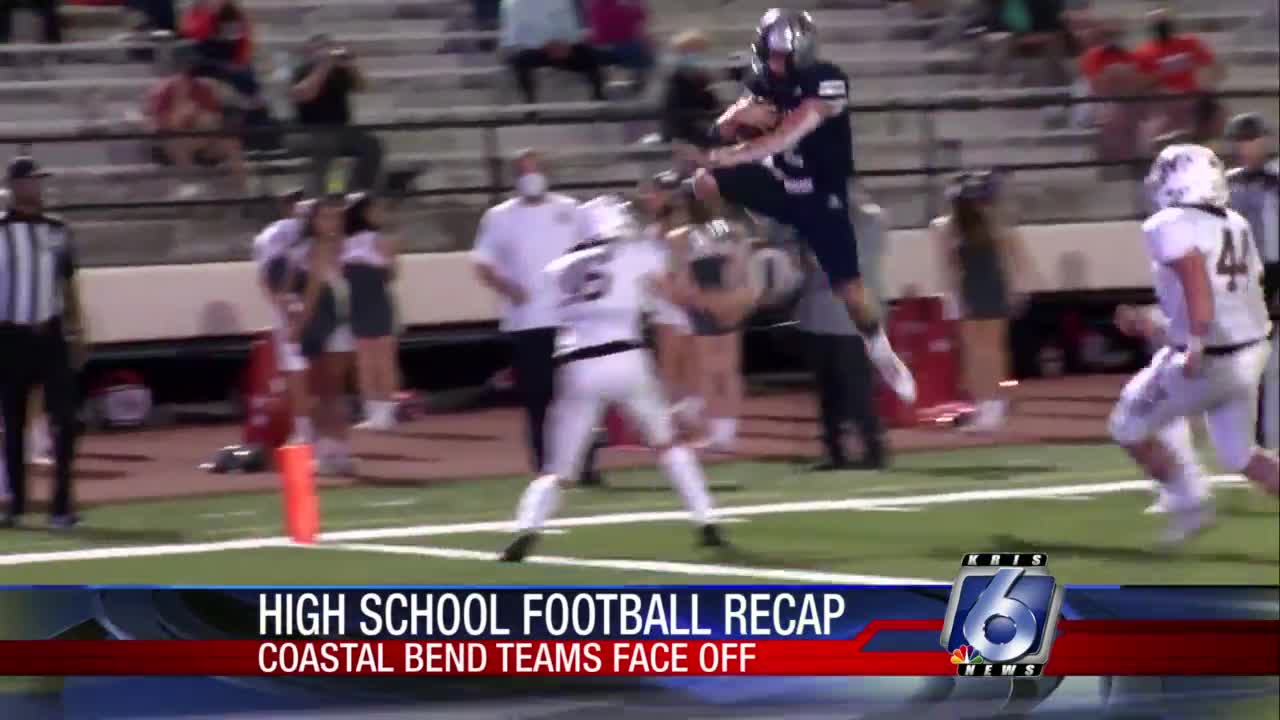 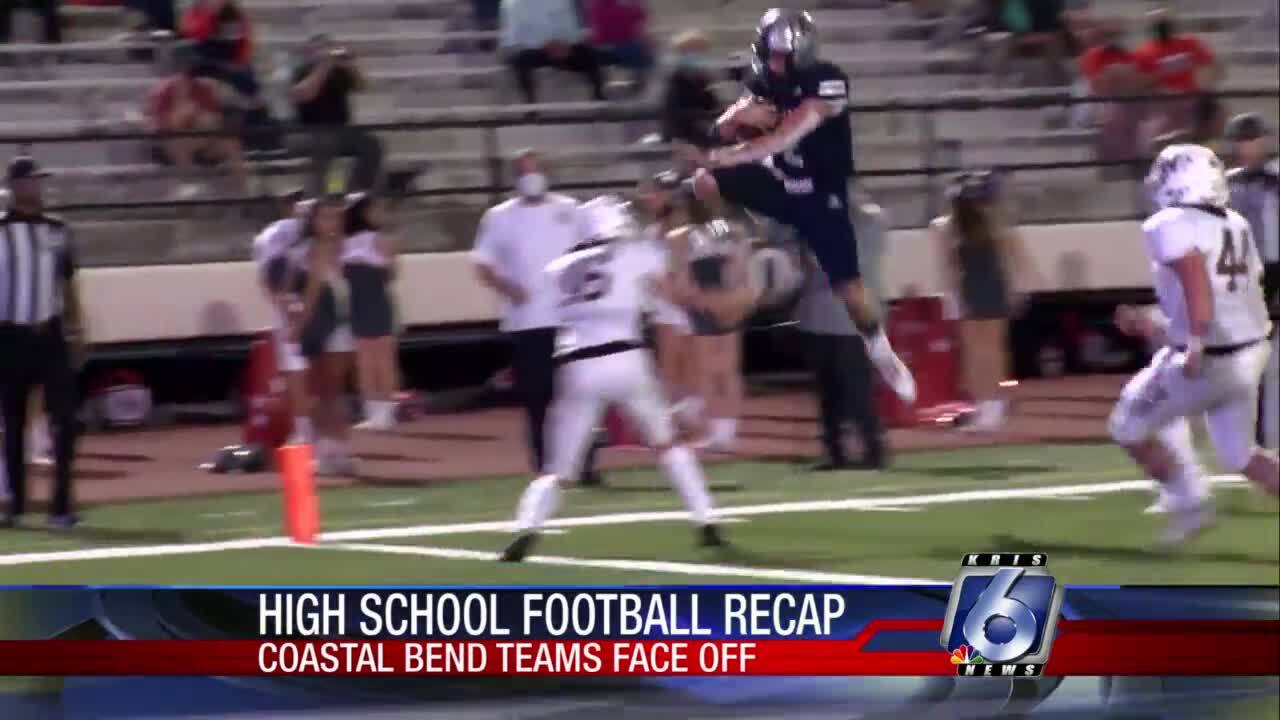 We might not have seen the last of the matchup between Veterans Memorial and Flour Bluff this season.

Quarterback Carter Senterfitt passed for two touchdowns and ran for another score to lead the Eagles (7-0, 6-0 in district play) to the victory. Flour Bluff drops to 7-1, 6-1.

But considering their strong seasons, it wouldn't be a surprise to see these two traditional powers hook up again later this season in the playoffs.

Thursday's game kicked off a strong week of Friday Night Fever that will continue tonight.