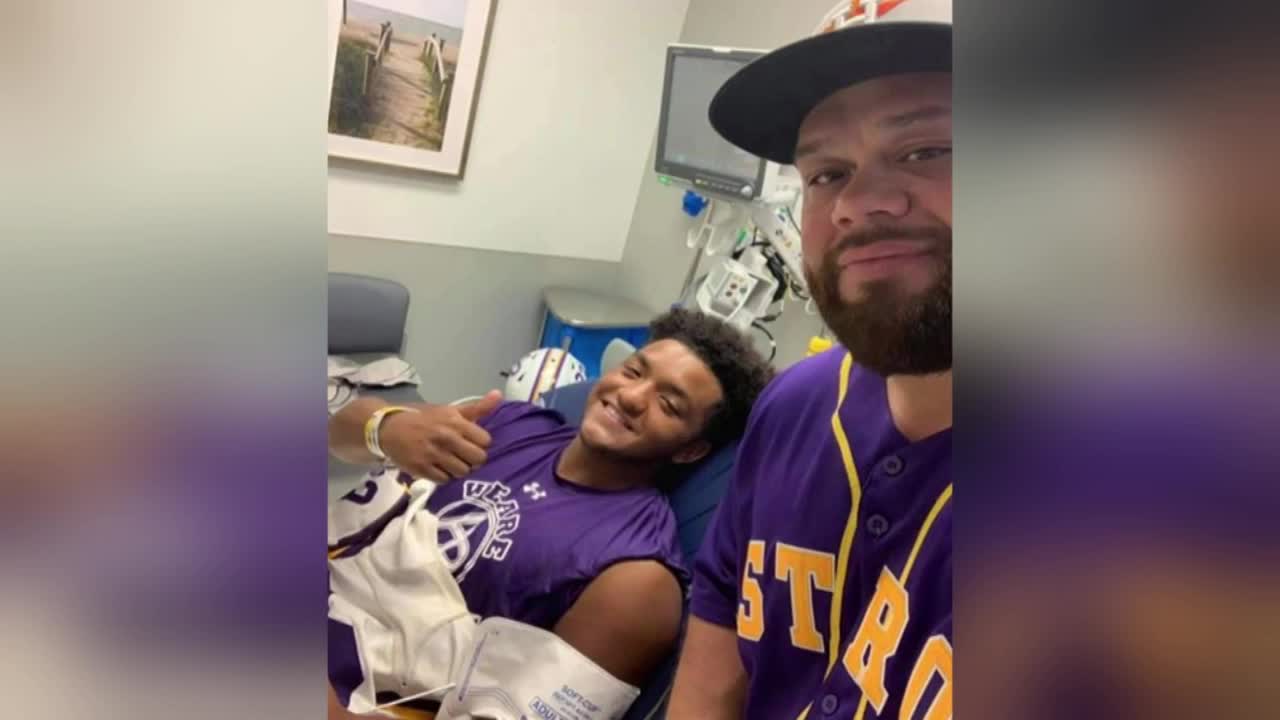 Here’s some good news after our game Saturday night. https://www.kristv.com/sports/friday-night-fever/injured-aransas-pass-wr-released-from-hospital-sunday-morning 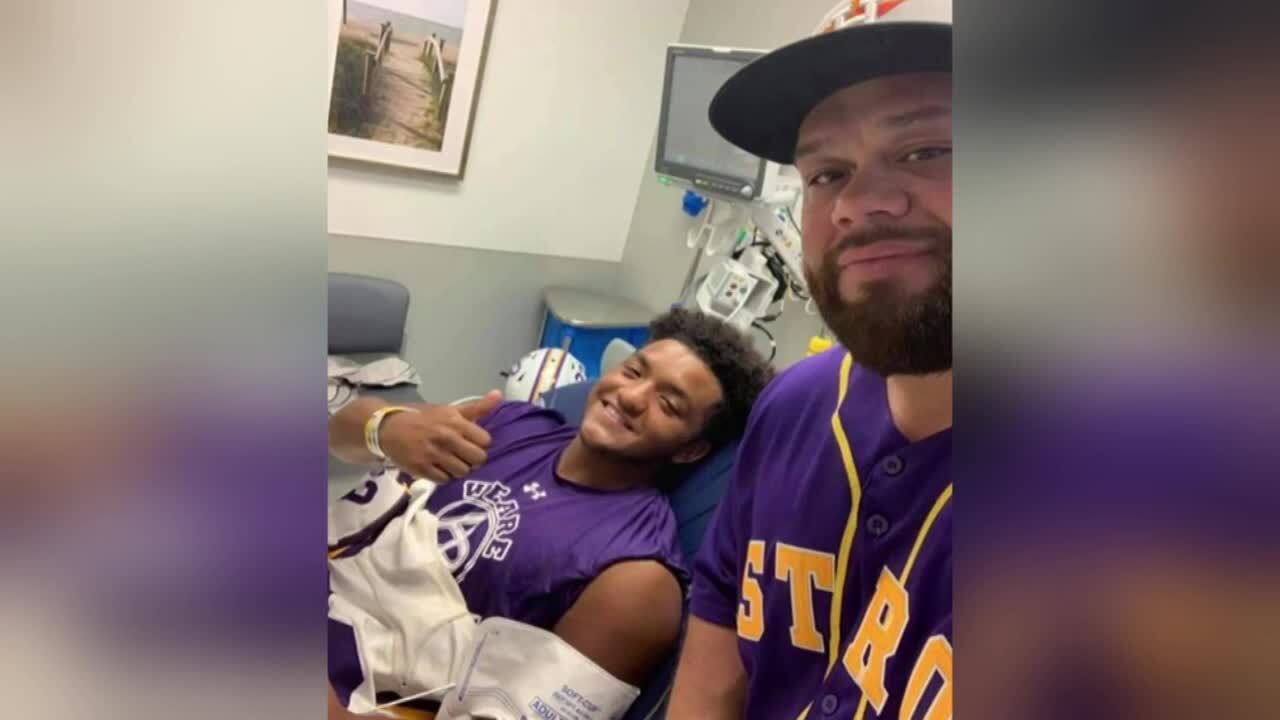 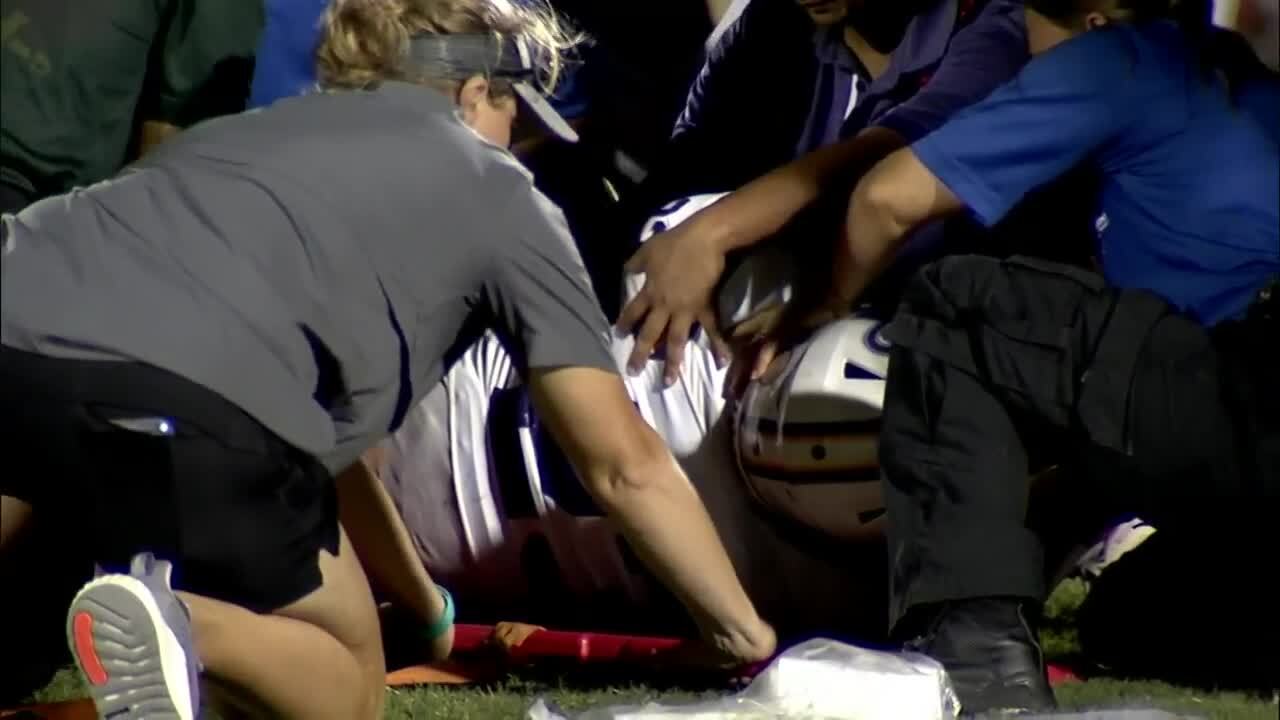 Here’s some good news after our game Saturday night.

Aransas Pass wide receiver Adrian Davila was transported off the field and subsequently transported to Driscoll Children’s Hospital after he was injured on the next-to-last play in the Panthers’ 20-12 loss at Rockport-Fulton. He took a hard hit to the chest.

He was taken to the hospital by ambulance where he was evaluated by doctors and subsequently released Sunday morning.

He sent us this picture with a big smile and a thumbs up, so we’re happy to see Adrian is OK.