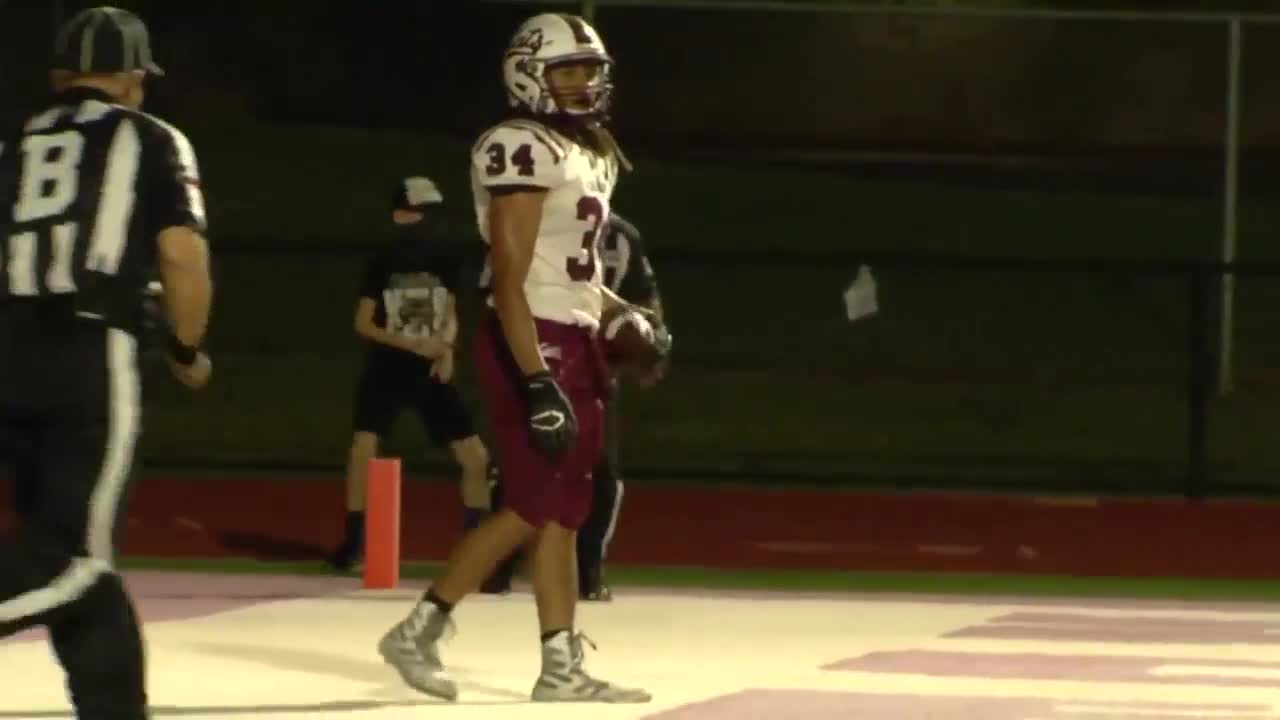 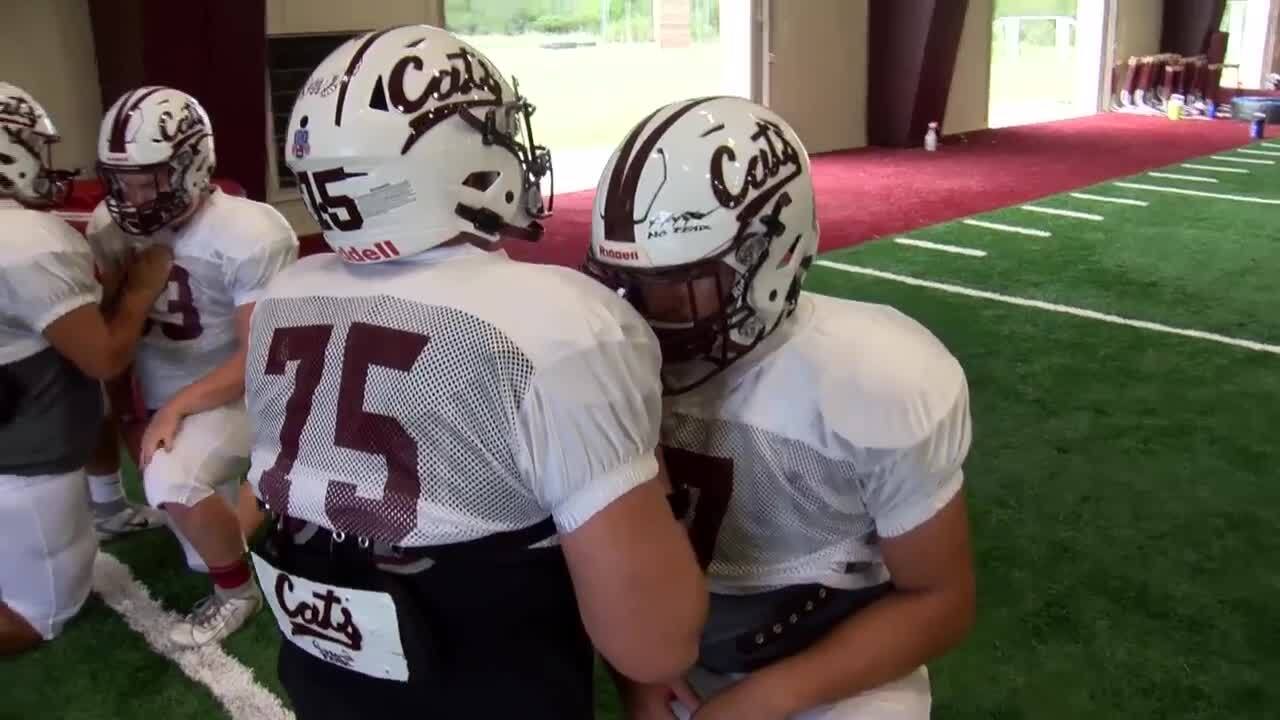 This week's Marquee Matchup may be the best non-district game we will see this year.

It's a heavyweight battle between two of the best Class 4A teams in the state.

Calallen running back Jeremiah Earls was unstoppable last week, rushing for 310 yards against Jourdanton; the most yards by any Wildcats running back in 24 years.

They team will need another big game from him Friday when the No. 7 Wildcats travel to San Marcos for a neutral site super-matchup against preseason No. 1 Waco La Vega.

“I know they are someone not to be messed around with,” Earls said. “We have to stay focused and can't play around in practice. We have to take them serious because if we don't, one slight mess-up we could lose the game.”

Earls credits his big offensive line for his success, and ball control could be the key to victory for ‘Cats.

“Our offensive line does a good job, and we need that Friday night,” said Calallen Head Football Coach Phil Danaher. “We need to get movement so we can pick up some yards. The ideal situation is if we can control the ball and keep their speed on the sideline.”

La Vega has been to the state championship game the past two years. They, too, know they have a big challenge in Calallen, but that's the way they like it.

"We don't back down from challenges at La Vega High School,” said Pirates’ Head Football Coach Don Hyde. “We are going to play the toughest opponents in non-district.”

"La Vega is a great squad, but I, for sure, think we can run the ball against them,” said Calallen Offensive tackle Ty Buchanon. “I'm really excited, because when we beat them, we are going to make a statement."