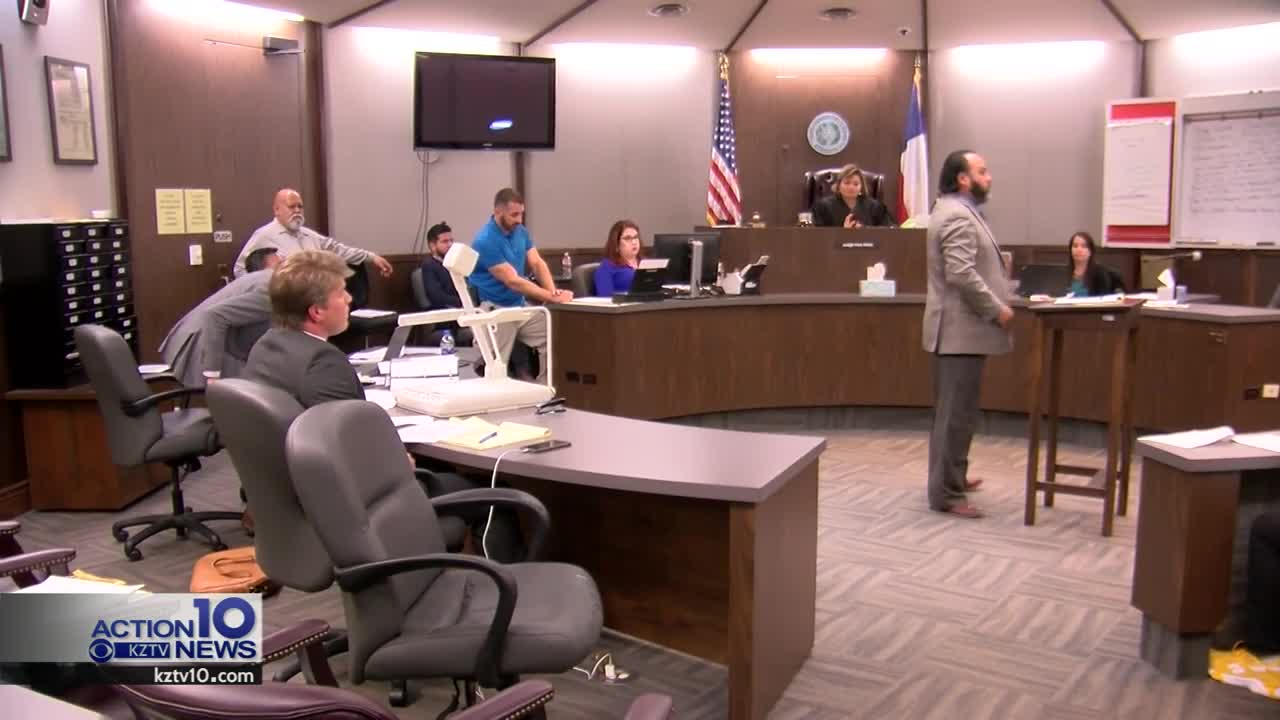 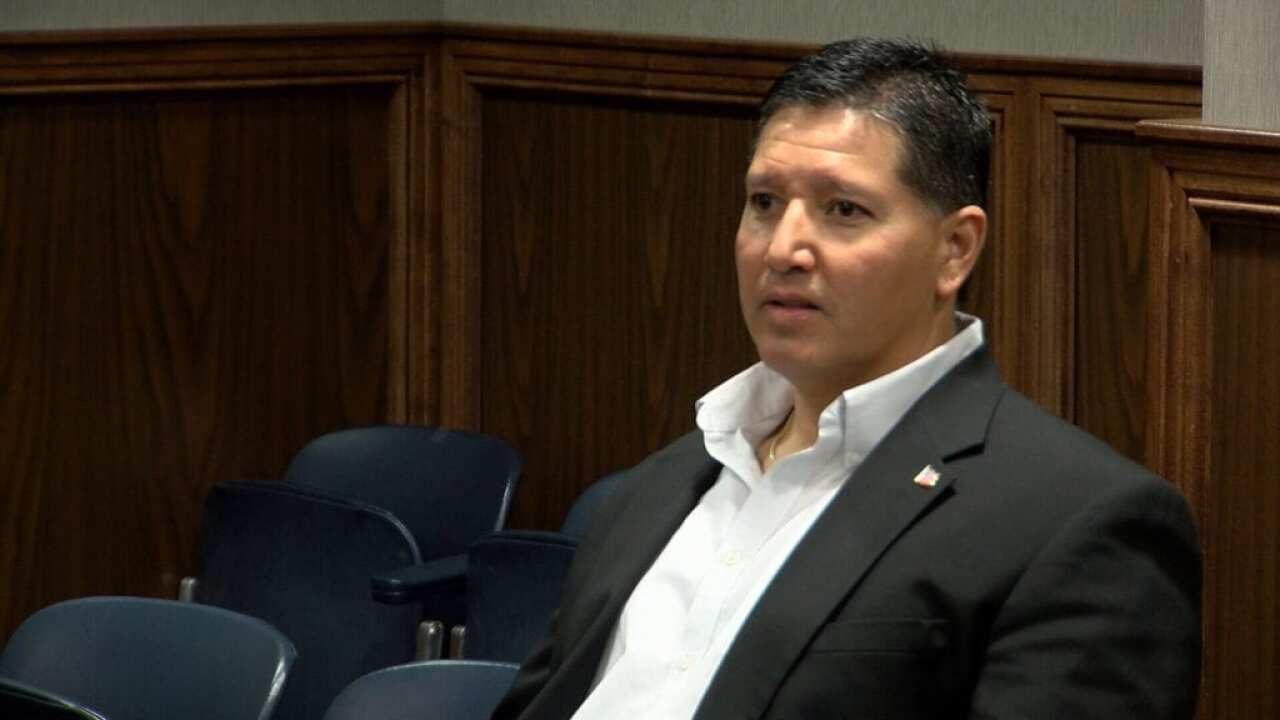 The retired Corpus Christi Police officer who abused his now ex-wife has been found guilty of domestic violence.

It took a Nueces County Jury less than 40 minutes to find Tommy Cabello guilty of continous violence against a family member, witness tampering and tampering with evidence.

His now ex-wife, Tina Cabello, testified last week that the abuse began in 2002. Many times Cabello would physically and verbally abuse her in front of their children.

He's now facing up to 10 years in prison.

Cabello worked for the Corpus Christi Police Department for 14 years before retiring in February.