Restaurant industry worries of job loss, closures amid second round of shutdowns

Restaurant industry worries of job loss, closure amid second round of shut downs 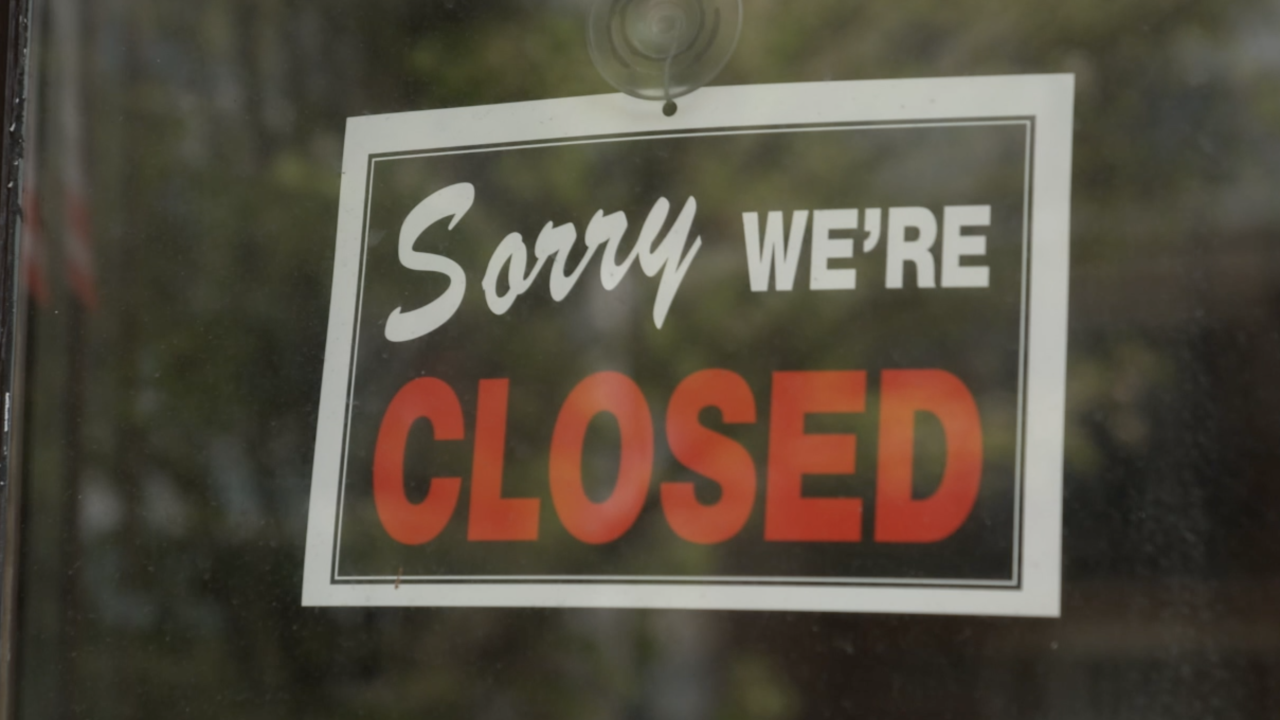 As COVID-19 cases continue to rise, the restaurant industry is one of the first starting to deal with a second round of closures.

Restaurant owners and employees are starting to fear the losses that could come as a result. For example, the restaurant Eden in Chicago opened its doors in 2016. But the first week of March, it was on pace to have its best quarter since opening. Owner Jodi Fyfe said so much changed a week later.

In March, she had to start laying off more than 90 percent of her workers and despite reopening over the summer, she couldn't afford to keep her staff on the payroll and pay the restaurant rent.

Looking at the business potential over the winter was bleak. COVID-19 cases were projected to rise, and a potential second round of restaurant closure mandates would be even more financially devastating.

In August, Fyfe made a tough, but what she felt was a necessary decision.

“Essentially, we had to close the restaurant and that was like a death,” she said. “It was like the death of a family member.”

Fyfe focused on keeping her other business, catering, afloat, while now seeing the reality she feared. As many as 7,500 restaurants just in Illinois may have to close permanently as a result of a recent indoor dining ban.

“It is becoming devastating,” said Sam Toia, who is with the Illinois Restaurant Association.

Toia worries about the effect on both restaurant owners and employees.

“If things don’t change with no indoor dining or no stimulus bill, 66 percent of the restaurants feel they could be out of business within the next four months,” Toia added.

This week, the National Restaurant Association sent a letter to governors and mayors across the country, stating in part it has “not found any systemic outbreaks of COVID-19 from the hundreds of thousands of restaurants around the country that operate within the Association's guidance.”

The association is urging officials to reconsider current bans and future ones based on the data.

“We are such a vital part of serving an underserved community, finding them jobs, finding them a livelihood,” said Sean Kennedy with the National Restaurant Association. “When we shut down, a lot of folks do not have the transferable skills that they can apply elsewhere. The restaurant industry really needs to stay strong so we can take care of these people.”

Roughly 2 million restaurant workers are currently out of work, and further closures mean even more will be unemployed. With no new stimulus bill, these workers, along with restaurant owners, stand to lose the livelihoods, with little to no help on the horizon.