One Pennsylvania mother thought her teaching degree would lead her back to the classroom, but she decided to homeschool her children instead. When the pandemic hit, parens started turning to her for help. 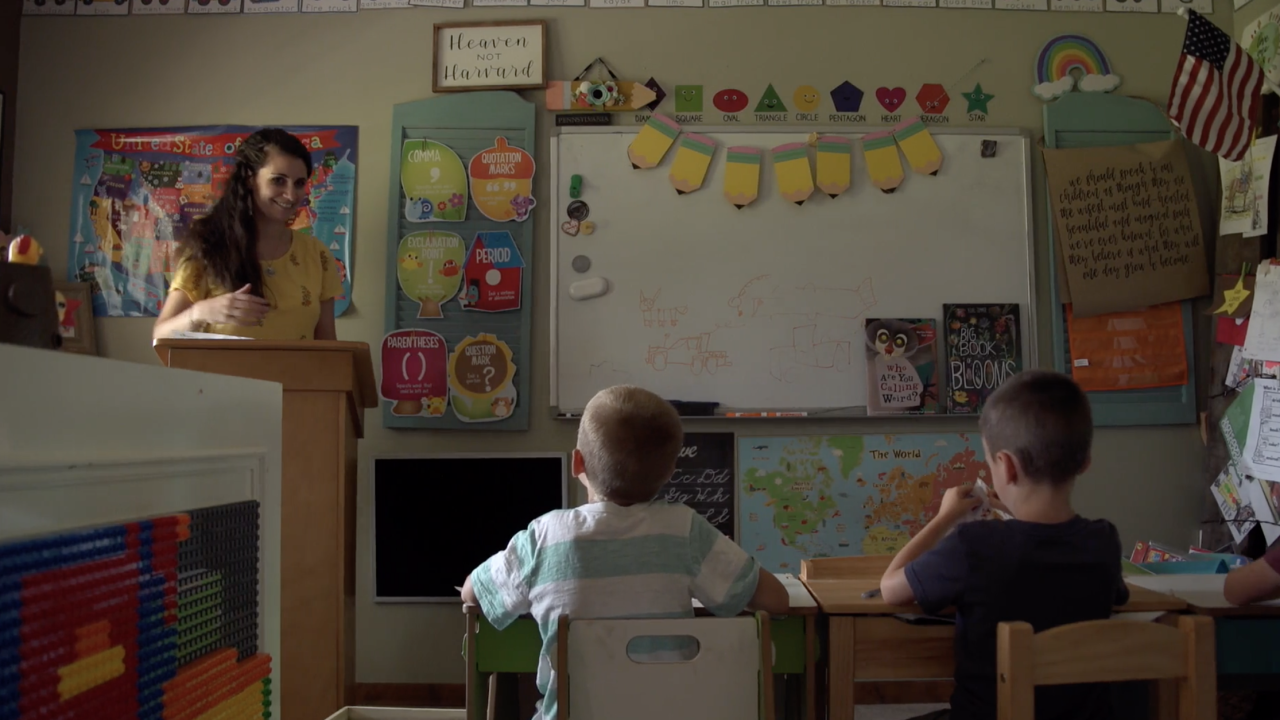 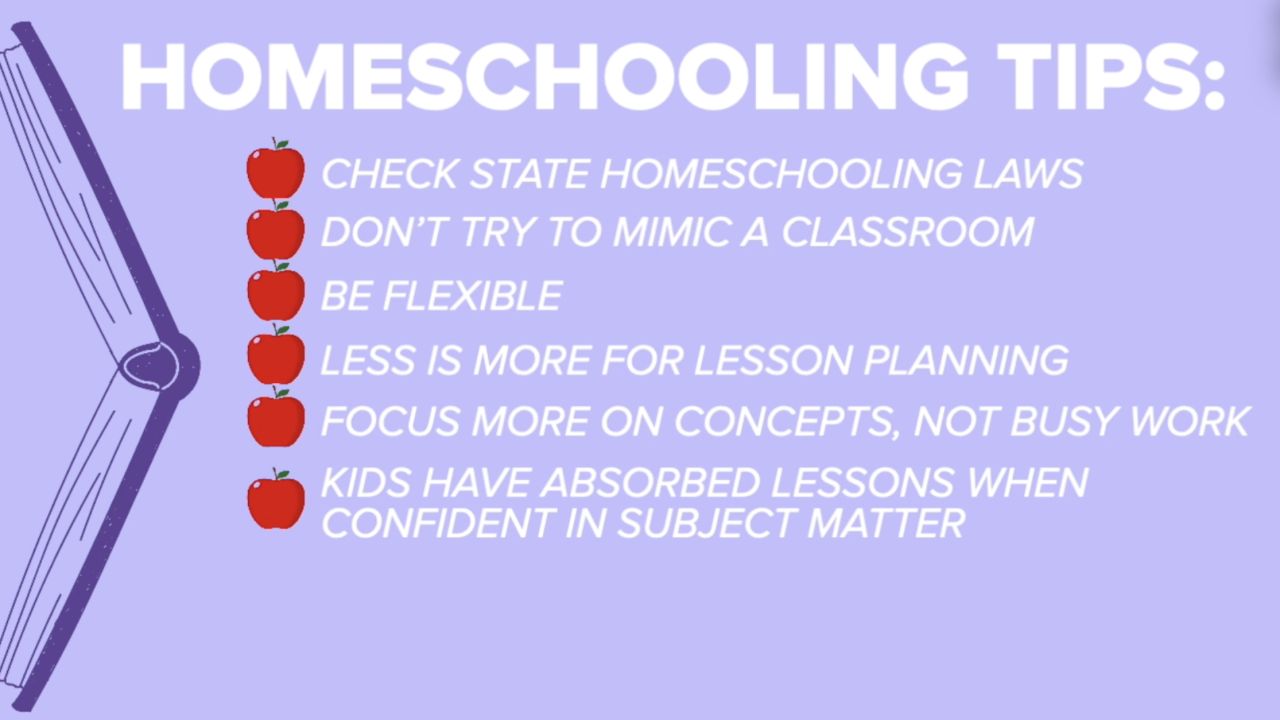 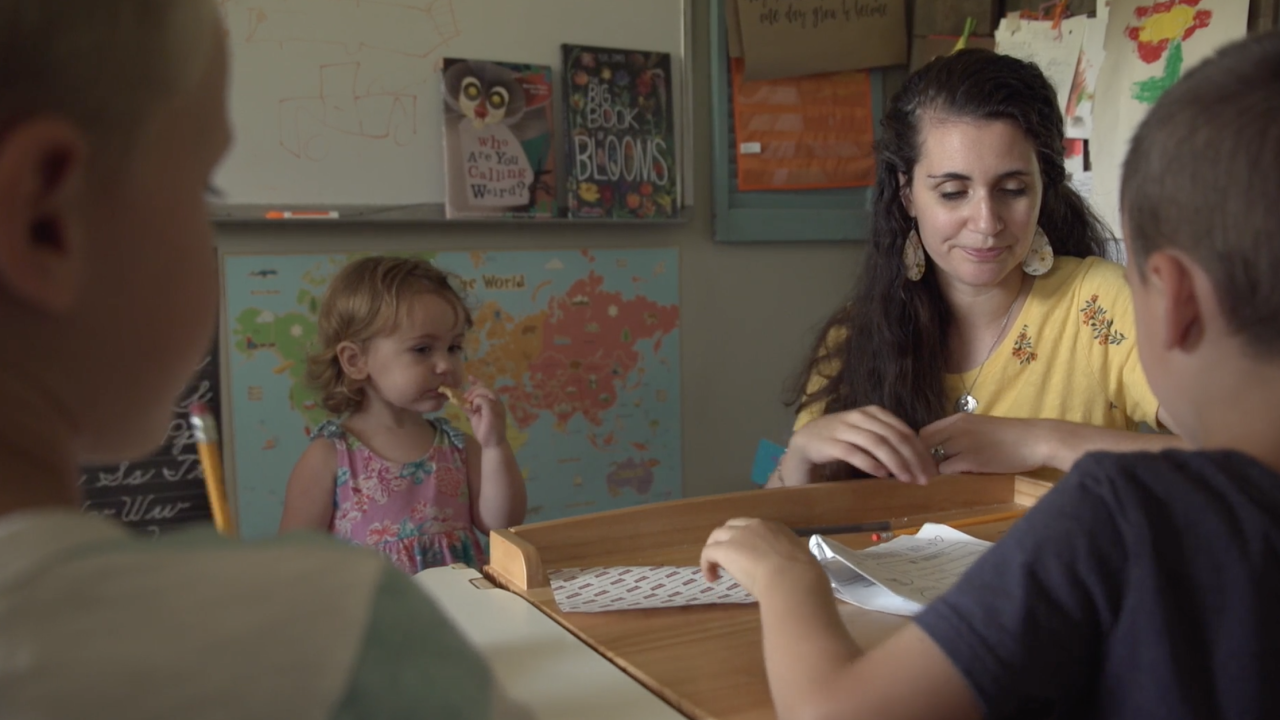 BEACH LAKE, Pa. – It may look like a regular house from the outside, but inside Meghan Buselli’s bustling home, one room looks just like a regular classroom.

“I have Landon who's eight, Sawyer who's six and Levi who's five and then I have two little girls that I fit in there somehow,” said the mom of five, who has a college degree in elementary education.

It’s a degree she initially thought she would use by going back to teach in the classroom. However, when the time came for her oldest child to go to school, she had second thoughts.

“The age of five came super fast, quicker than I thought,” she said, “and I wasn't ready to let go of our time.”

So, she decided to home-school her children instead. It’s a decision that – at the time – she had no idea would end up attracting attention from around the country.

“I think parents thought that, you know, we need to think of different options for our children,” Buselli said.

That is how, through social media, she ended up in the role of home-schooling helper to parents looking to do the same, in the wake of COVID-19.

“They say, ‘Oh, well, I don't have a degree in that,’ and I say, ‘You know what? Think of your grandmother's favorite recipe that you use year after year. Did she go to culinary school? No.’” Buselli said. “So, I always say that you know and you're more qualified in this than you know and if I didn’t have my degree, I could still do it.”

In the year prior to the pandemic, about 2.5 million students were home-schooled in the U.S.

Buselli offers parents tips on how to do it, such as:

“Another word for home-schooling, I think, is freedom,” she said.

She also feels home-schooling is helping stretch out her children’s childhoods, while providing other life lessons, too.

“It's just them seeing how we carry on a household, how we carry on life as adults, how we foster relationships with people,” she said, “and then we fit academics in around all of that, with family unity being the glue that sticks together through it all.”

It’s a lesson her children seem to be absorbing, as well.