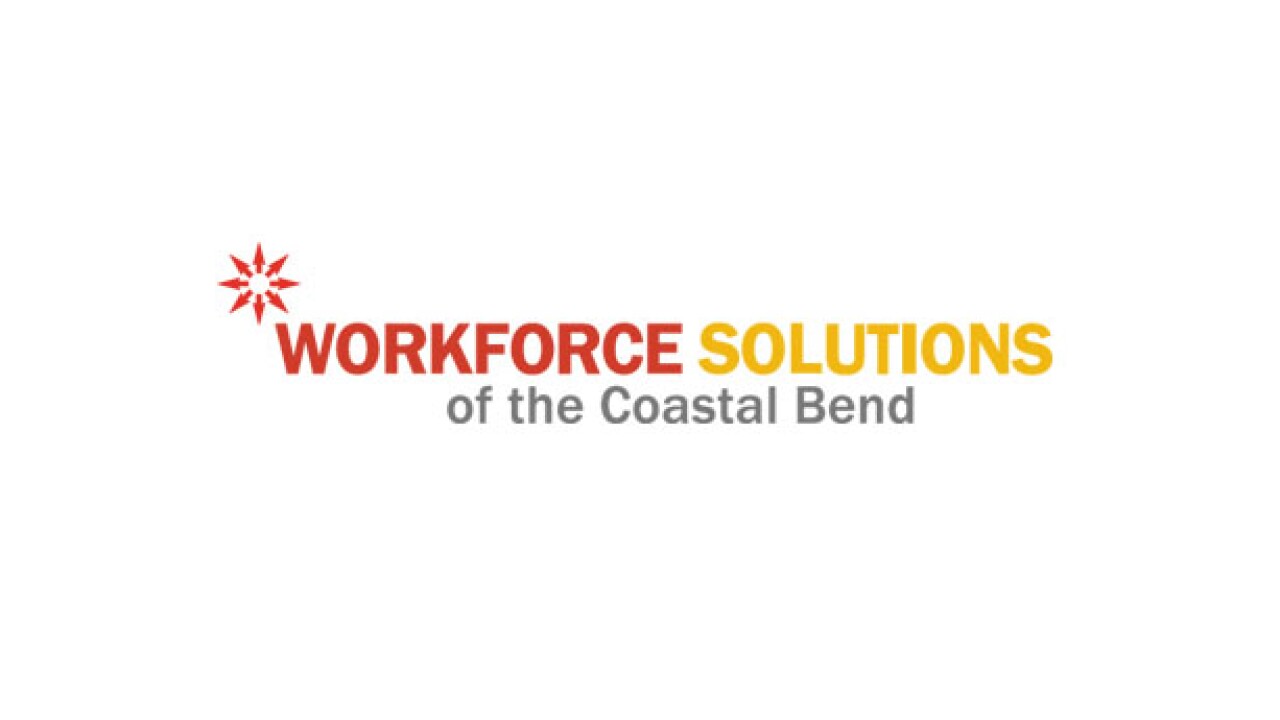 With many workers losing their jobs or being furloughed, Texas Gov. Greg Abbott waived the job search requirements usually attached being able to receive unemployment benefits.

"He did that to help anyone who was in crisis," Workforce Solutions of the Coastal Bend's Monika De La Garza said.

Now, as Texas begins to reopen in phases more job opportunities are being created once again.

This means the requirements that were waived at the start of the pandemic, are close to being reinstated once again, and Workforce Solutions of the Coastal Bend doesn't want recipients to be caught off-guard.

"They haven't announced exactly when but they have told all of our local workforce boards to start preparing our community for that," she said.

The two requirements that are set to be reinstated are the following:

Although unemployment benefits are expected to be extended, that money is expected to run out according to De La Garza.

She is encouraging people to start applying for jobs now.

"Anyone that is unemployed take advantage of this," she said. "More and more jobs are being added to the system."

One area business owner told KRIS 6 News last week he felt the extended benefits played a role in why he hadn't been able to fill jobs at his new hotel.

"There was one day we had 15 interviews set up -- only one person showed up," said Roshan Bhakta, who owns the Candlewood Suites in Aransas Pass. "A lot of the employees -- even if they had been furloughed -- we're not getting the people that we need to get just because there's too much free money out there right now."

But with unemployment guidelines returning to normal​, Bhakta and other small business owners should begin to see more interest.

De La Garza said Workforce Solutions of the Coastal Bend has a platform called "Jobs Start Here." There they have a large list of jobs that are hiring in the 11-county area that makes up the Coastal Bend.

The organization also is expecting to open its doors soon, according to De La Garza, but for right now, anyone who needs help can reach them by calling, texting or emailing.

The Governor has not announced when the job search requirements to be officially be reinstated but De La Garza and other local workforce boards are expecting the announcement soon.