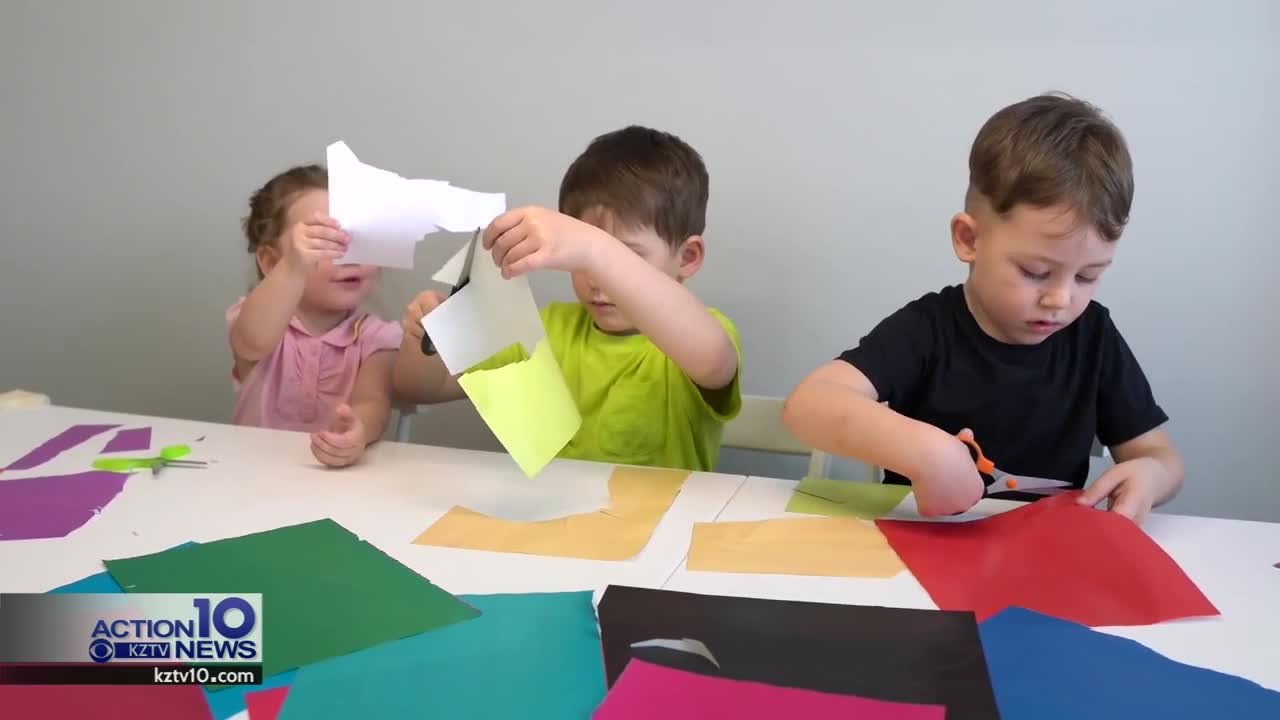 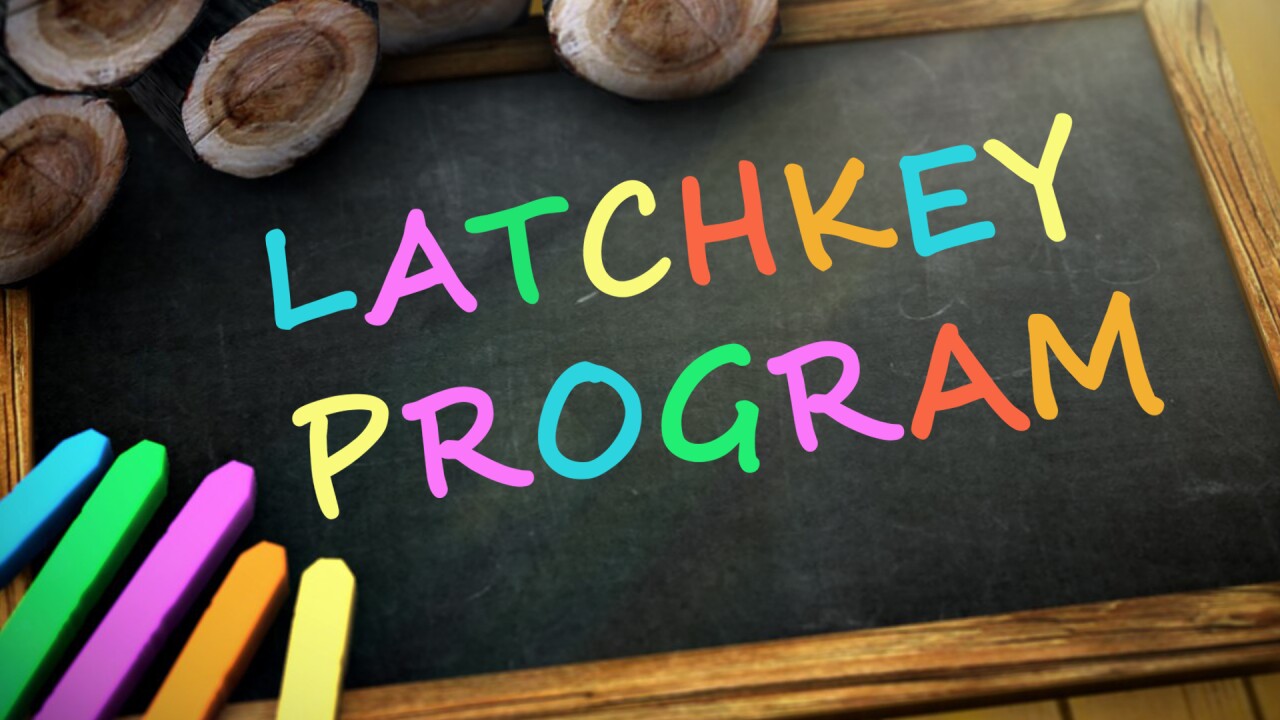 CORPUS CHRISTI, Texas — Registration for the Latchkey Summer Camp opened up this week, and the city is implementing dozens of new measures as we all begin to adjust to the new normal amid the Covid-19 pandemic.

From children bringing their own lunches to new camp sites, families can expect to see lots of changes this year. Five new locations have been chosen for the camp this year. Instead of schools, camps will be held at city run recreation and senior centers.

Instead of parents walking their kids inside the building, Lisa Oliver with Parks and Recreation says they’ll have to check-in and drop off their kids outside the building to minimize interactions. They will also be taking health precautions.

“Temperatures of the children will be taken,” said Oliver.

All camp staff will wear face masks or coverings throughout the entire day. Kids will also be kept in groups to help limit the amount of interaction they have with the hundreds of kids attending camp alongside them.

“So as they participate in their activities whether its recreations or indoor games or arts and crafts they’ll stay in their group of 10,” said Oliver. “And then each group will be socially distant from the other groups.”

Campers will also be given their own “craft bags” so they’re not touching the same supplies as the other children.

“They won’t be sharing crayons or markers or arts and crafts supplies,” said Oliver.

Oliver added this year the success of the Latchkey Camp will be up to parents, kids, and camp staff. She’s encouraging parents to sit down and talk to their kids and explain the importance of minimizing any physical contact with other kids this summer.

“This will be the first time for many since March that they’ve interacted with other kids,” said Oliver.

Campers will need to bring their own lunch, although morning and afternoon snacks will be provided. Oliver also stressed that parents should not to send their kids to camp if they’re feeling sick. The camp staff will be emphasizing hand washing to the kids. They’ll also be sanitizing toys and equipment that is being used throughout the day.