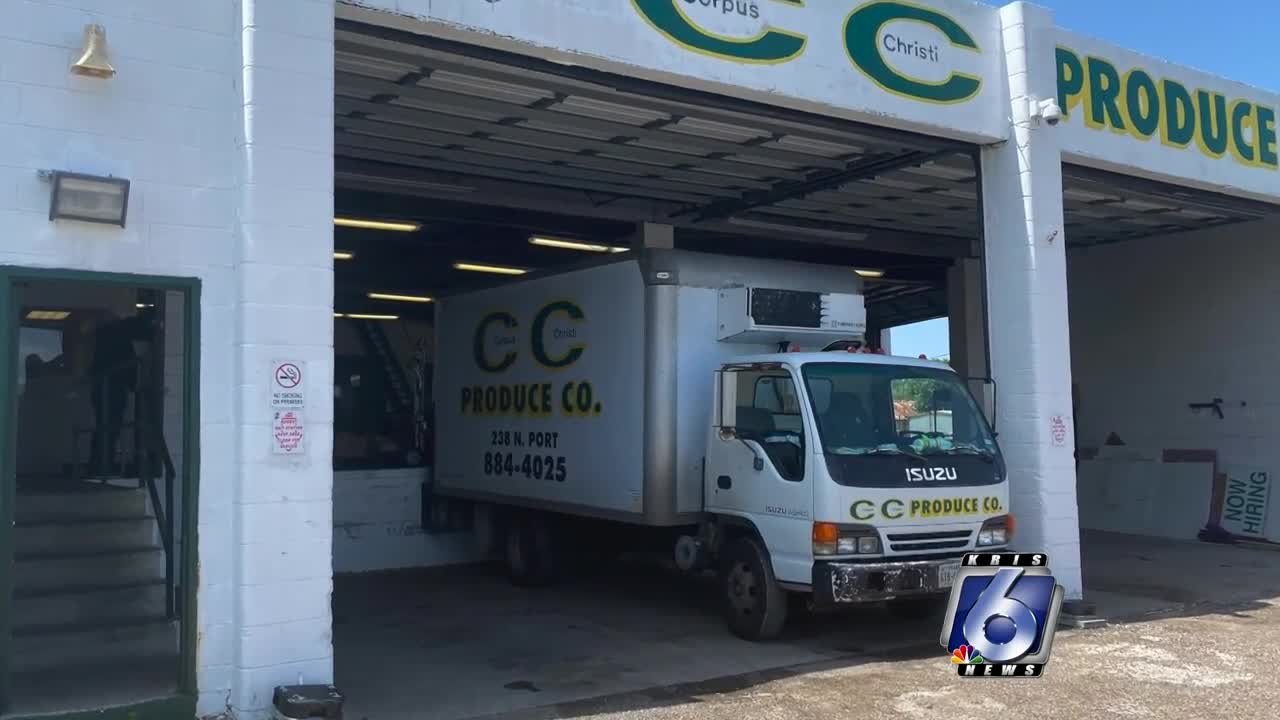 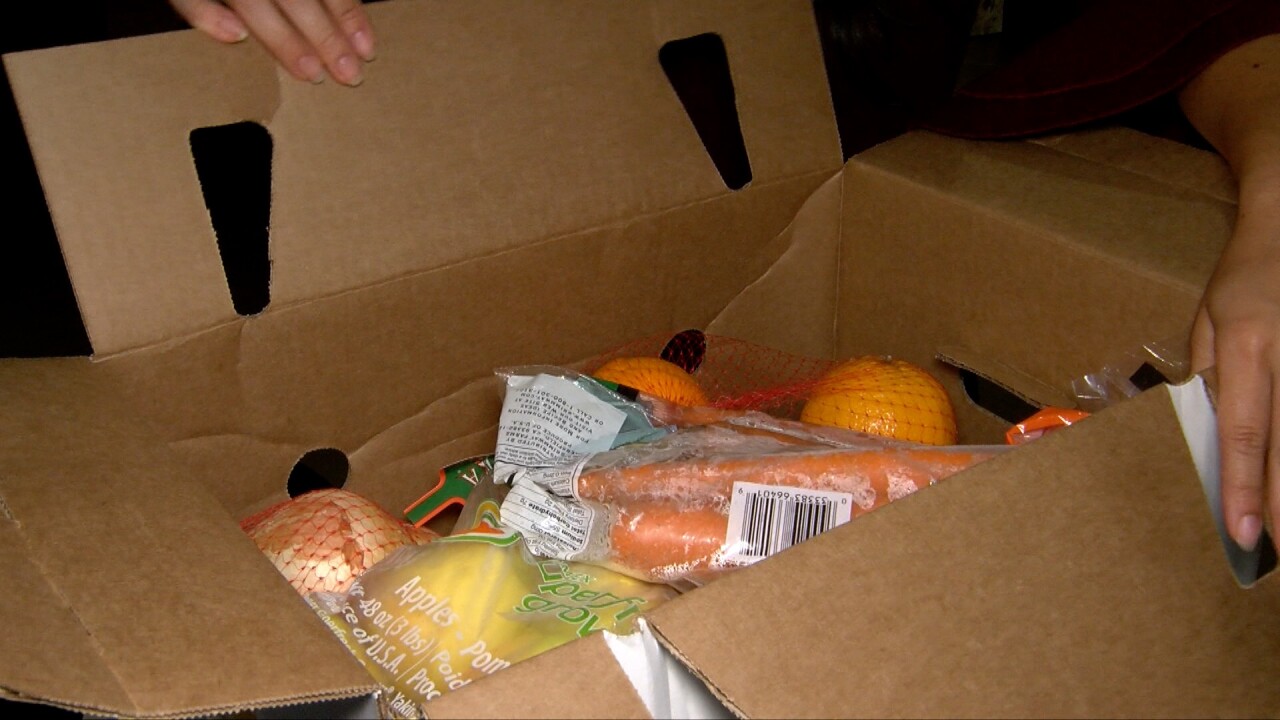 The COVID-19 pandemic caused businesses from all industries to close.

With places such as restaurants, hotels and schools closing, distributors had nowhere to send food. Farmers were not able to move their products, and the unemployment rate was more than 14 percent.

People from all facets were hurting.

On April 17, the USDA announced its would purchase and distribute agricultural products to those in need . Funds were made available in the amount of $3 billion for fresh produce, dairy and meat products.

Here's how it works: Farmers send their products to distributors. The distributors box up an assortment of produce and send the packed boxes to food banks, faith-based organizations and other nonprofit organizations. This became what is now called the Farm-to- Family Food Box Program, which runs through June 30.

Local farmer Ross Ybarra said he noticed more people wanting produce because they weren't going to the grocery stores in fear of being infected with the novel coronavirus.

"Because of this pandemic, it's brought to the forefront as whereas, 'Where’s my food?' " he said. "When you see the shelves that are empty, it gets your attention."

Ybarra's farm London Farm to Table CSA is not currently sending his produce for the program, but said since the pandemic, more people are intrigued about the different kinds of foods they can cook or grow in their own gardens.

The only distributor in the area approved for the Farm-to-Family Food Box program, is Corpus Christi Produce. Co-owner Melvin Powell said business began to vastly drop when businesses closed.

"We took a major hit to the amount of product we were moving, being that all the restaurants closed down, and we sell to a lot of them," he said. "The schools as well."

Powell said he and his partner, his brother John, found out about the program from the USDA and did what they needed to do get approved.

"You have to follow certain requirements: using only domestic product, using as many local farmers as you can, and then you have to link up with a nonprofit," Melvin said.

CC Produce was given $262,500 from the USDA to become an approved contractor for the Farm-to-Family Food Box.

The food bank's next food distribution will be held at the Richard M. Borchard Fairground in Robstown from 11 a.m. - 1 p.m. Wednesday.

Other nonprofit organizations have gotten involved in the program.

Solid Rock Church Pastor Steve Coronado said he heard about the program from another pastor. He immediately found a distributor that would send the boxes to the church.

Coronado said the church received the boxes on a Wednesday, and within two hours on Thursday, more than 500 boxes were distributed to our community, free of charge.

Solid Rock holds its food distributions weekly, so watch its Facebook page for dates and times .

These distributions will continue until June 30. Depending on available funds, program success and the need in the country, the USDA may opt to extend the program.