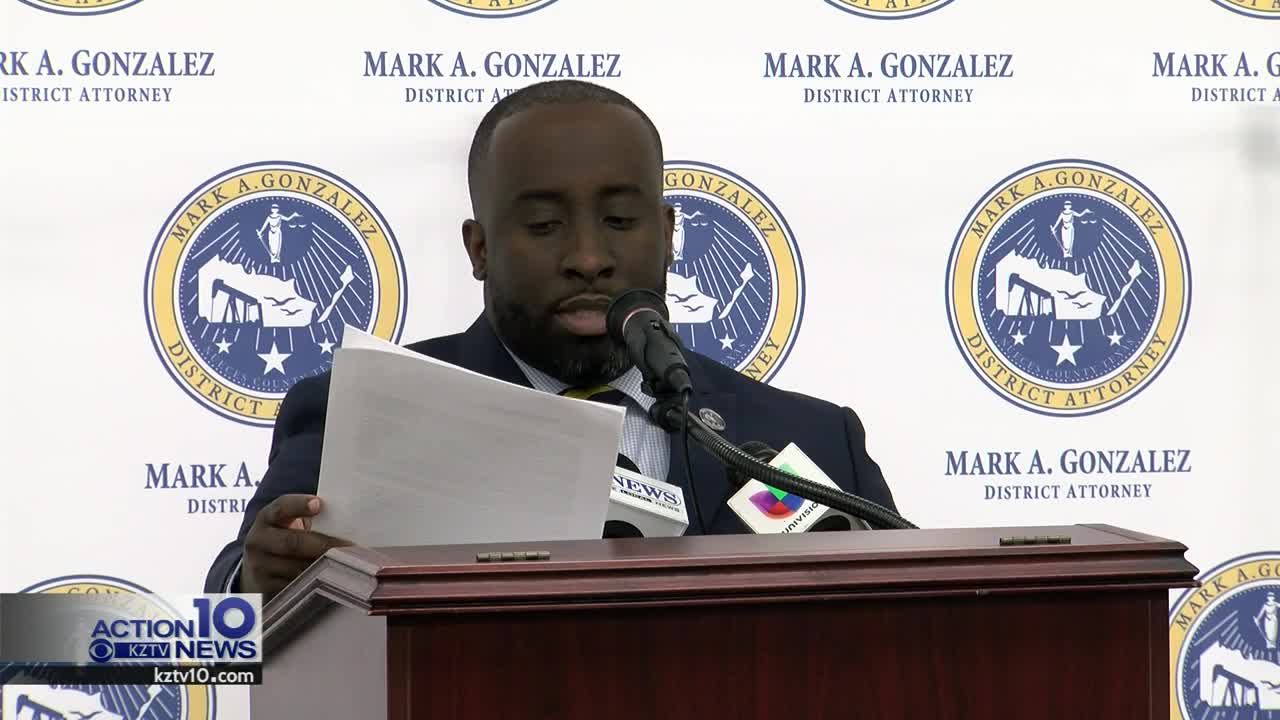 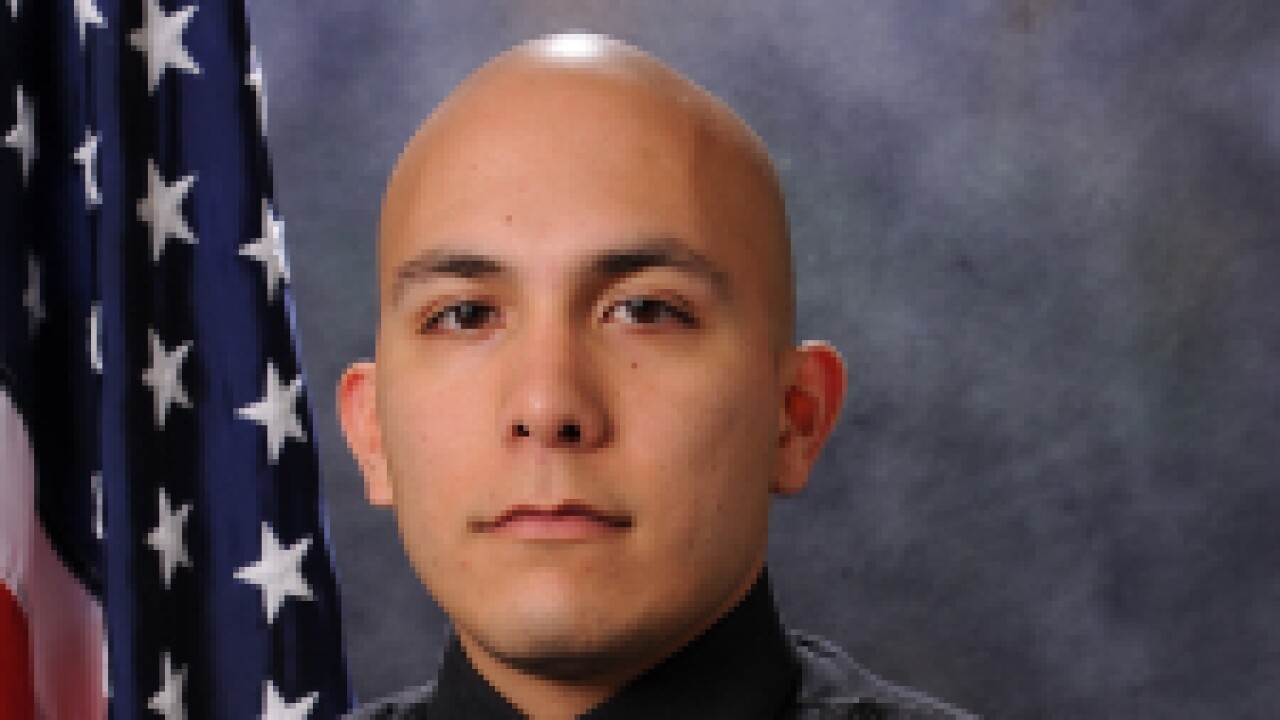 The Nueces County District Attorney's Office has announced that a Nueces County Grand Jury chose not to seek an indictment against a Corpus Christi Police Department officer accused of mistakenly shooting a man.

The case against Senior Officer Gilbert Cantu was presented to the grand jury on Thursday.

The case derives from a March 26th incident on Torreon Street. Police officers were in the area of Baldwin Boulevard following a report of a robbery at the Hi-Ho Convenience Store at the 3900 block of Baldwin Boulevard. Senior Officer Cantu and Officer Jacqueline Deleon were looking for the robbery suspects when they encountered Richard “Richie” Salazar outside of his home and shot him several times .

Family members told KRIS 6 News Salazar had been home all day. He was sleeping on a sofa in the patio and woke up after he was startled after hearing commotion.

They told KRIS 6 News Salazar had been shot at five times. Three bullets hit him and two other shots hit the house.

Both Senior Officer Gilbert Cantu and Officer Jacqueline Deleon were placed on paid administrative leave due to their involvement, or presence, at the scene of the officer involved shooting.

According to the Corpus Christi Police Department, Deleon was training with Cantu, who shot his weapon.

Cantu has been with the department for seven years.

Cantu was also previously involved in a shooting in April, at the scene of a home invasion robbery on Capitan Drive. 34-year-old Adan Rene Marrero was shot by officers and died at the scene.

There's no word yet on when Deleon returned to active duty.