Temperatures reaching as high as 122 degrees 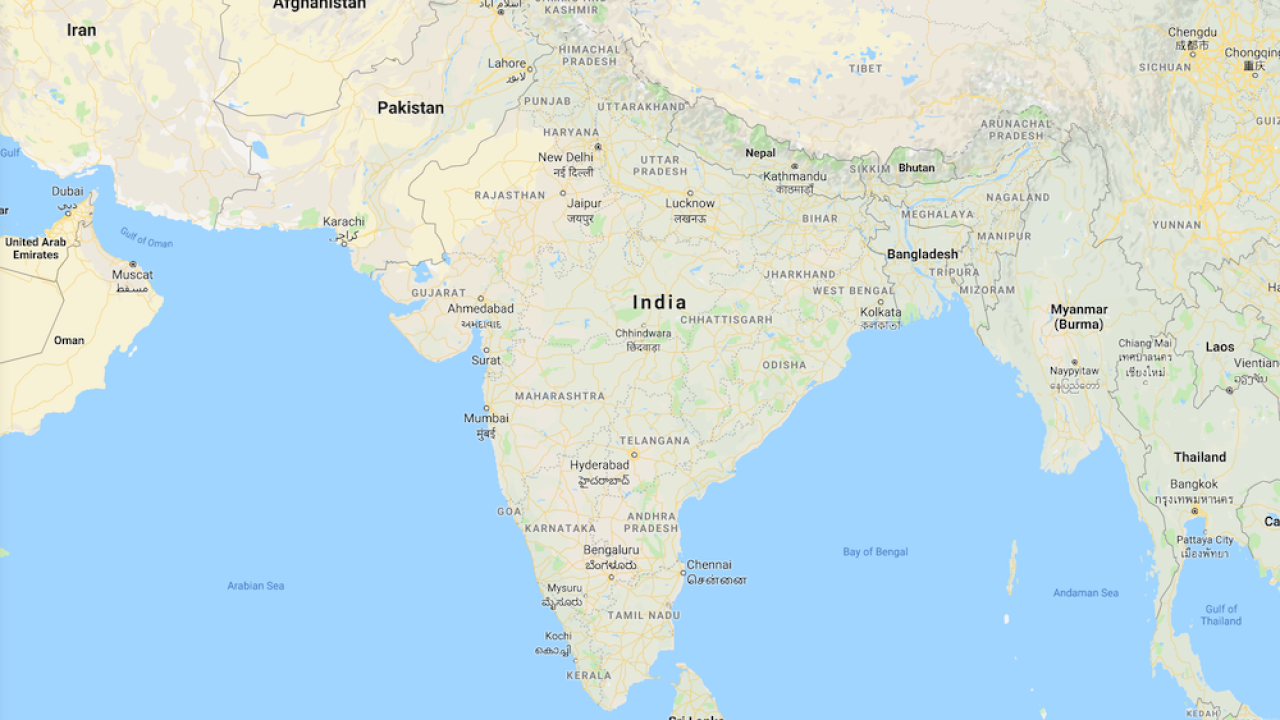 At least 36 people have died this summer in one of India's longest heat waves in recent history, Anshu Priya, a spokeswoman for India's National Disaster Management Authority (NDMA), told CNN.

Intense heat has scorched the country for more than 30 consecutive days, primarily in northern and central India. Temperatures reached 48 degrees Celsius (118 degrees Fahrenheit) in New Delhi on June 10 -- the highest ever recorded in the capital in June.

In Churu, in the western state of Rajasthan, temperatures exceeded 50 degrees Celsius (122 degrees Fahrenheit) on June 1.

A delayed monsoon has contributed to the prolonged hot weather, arriving in southern India around June 8, seven days later than usual. Northern India is still waiting for its annual rains.

Raghavan Krishnan of the Indian Institute of Tropical Meteorology told CNN that the heat waves are becoming "more intense and frequent."

As a result, the country has seen a dramatic drop in deaths from heat waves in recent years. In 2015, more than 2,400 people died in a heat wave . The following year, a heat wave killed just 250 people.