Notre Dame fire could have been started by a cigarette or an electrical fault, prosecutors say 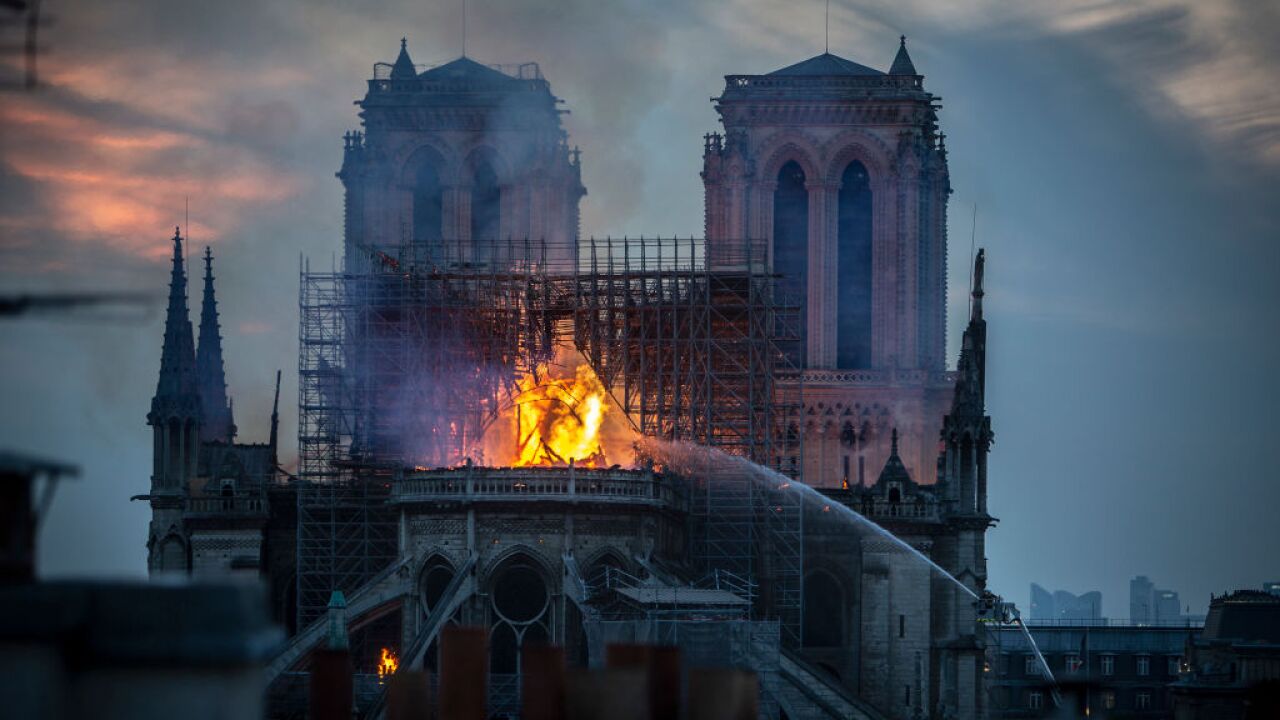 The catastrophic fire at the Notre Dame Cathedral could have been caused by a burning cigarette or an electrical malfunction, French prosecutors said Wednesday.

A preliminary investigation into the April fire, which devastated large parts of the 850-year-old church, found no signs that the blaze was started deliberately, Paris prosecutor Remy Heitz said in a statement.

Investigators carried out a hundred witness hearings during the preliminary investigation, which concluded on Wednesday, Heitz said.

Prosecutors are now looking into the possibility of negligence and said they were opening a judicial investigation.

"If certain failings -- which may explain the scale of the fire -- have been brought to light, the investigations carried out to this date have not been able to determine the causes of the fire," Heitz said.

Heitz said the judicial investigation would be carried out "on the grounds of involuntary damage by fire due to a manifestly deliberate breach of a duty of care or safety imposed by law or regulation, which occurred under conditions likely to expose persons to bodily harm."