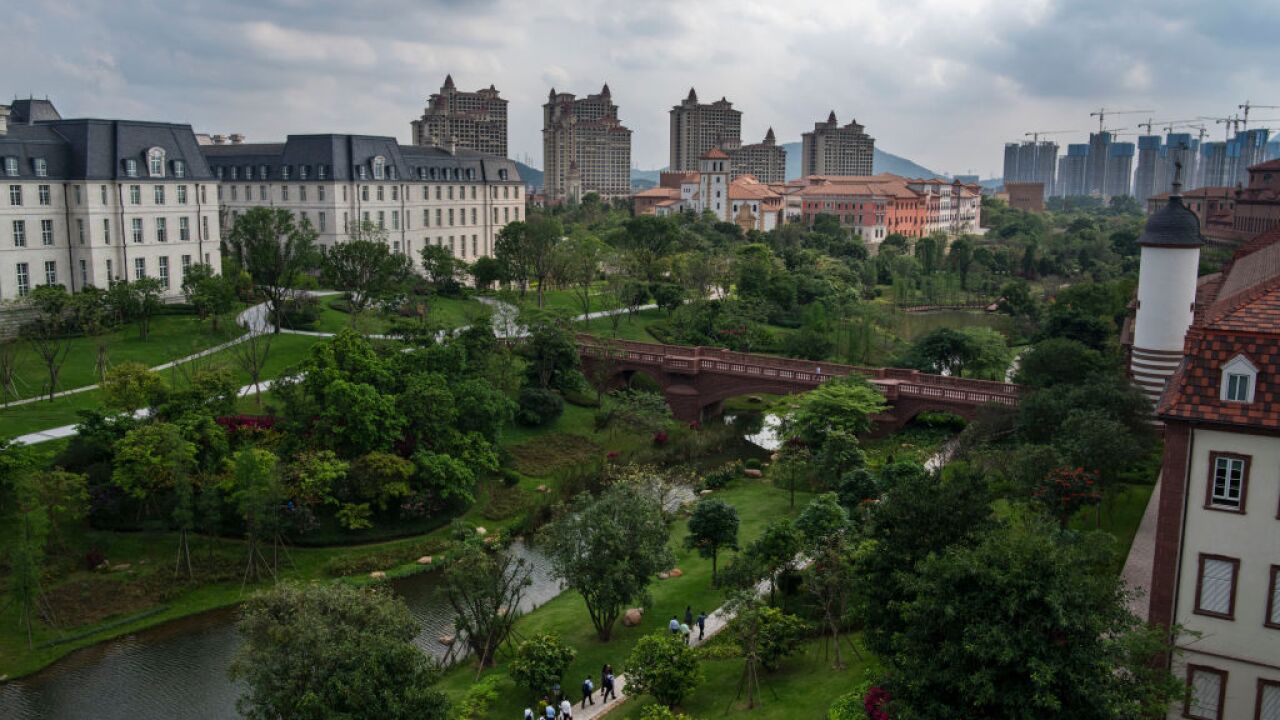 The agreement with Russia's largest carrier, MTS, was signed on the sidelines of talks in Moscow between Chinese President Xi Jinping and Russian President Vladimir Putin.

It comes at a critical time for the Shenzhen-based company , which is now on the frontline in an escalating trade war between America and China . The United States is waging a campaign against Huawei, banning it from its own 5G networks and cutting it off from American software and components that it needs for its smartphones and network equipment business.

Washington has also been urging allies to restrict or ban the use of Huawei equipment in their 5G networks, warning that Beijing could use the sensitive data infrastructure for spying. Huawei has repeatedly denied that any of its products pose a national security risk.

Huawei is the world's biggest telecom equipment supplier and the No. 2 smartphone brand behind Samsung. But the US restrictions pose a huge threat to its business and could delay the global rollout of 5G . The next generation of ultra fast networks will power everything from self-driving cars to networked robots.

The MTS deal will not only create "the commercial use of 5G networks in Russia in the very near future, but also contribute to the further development of economic ties between Russia and China," MTS President and CEO Alexei Kornya said in a statement Thursday.

"The fact that the president of Russia and [the Chinese president] ... were present at the ceremony proves once again how important technology partnerships are for Russia and China," Huawei board chairman Guo Ping said in the statement.

MTS said the deal would cover the development of 5G technologies and the launch of 5G pilot networks in Russia this year and in 2020.

Huawei says it has been stockpiling parts and diversifying its supply chain, but analysts say a long-term US export ban would really hurt the company.

Rivals are already starting to benefit. Finland's Nokia has signed 12 new 5G contracts in the last two months, compared to three for Huawei. Both companies have won more than 40 commercial 5G contracts with carriers around the world.

Wireless carriers in Japan and the United Kingdom have postponed the launch of new Huawei smartphones.