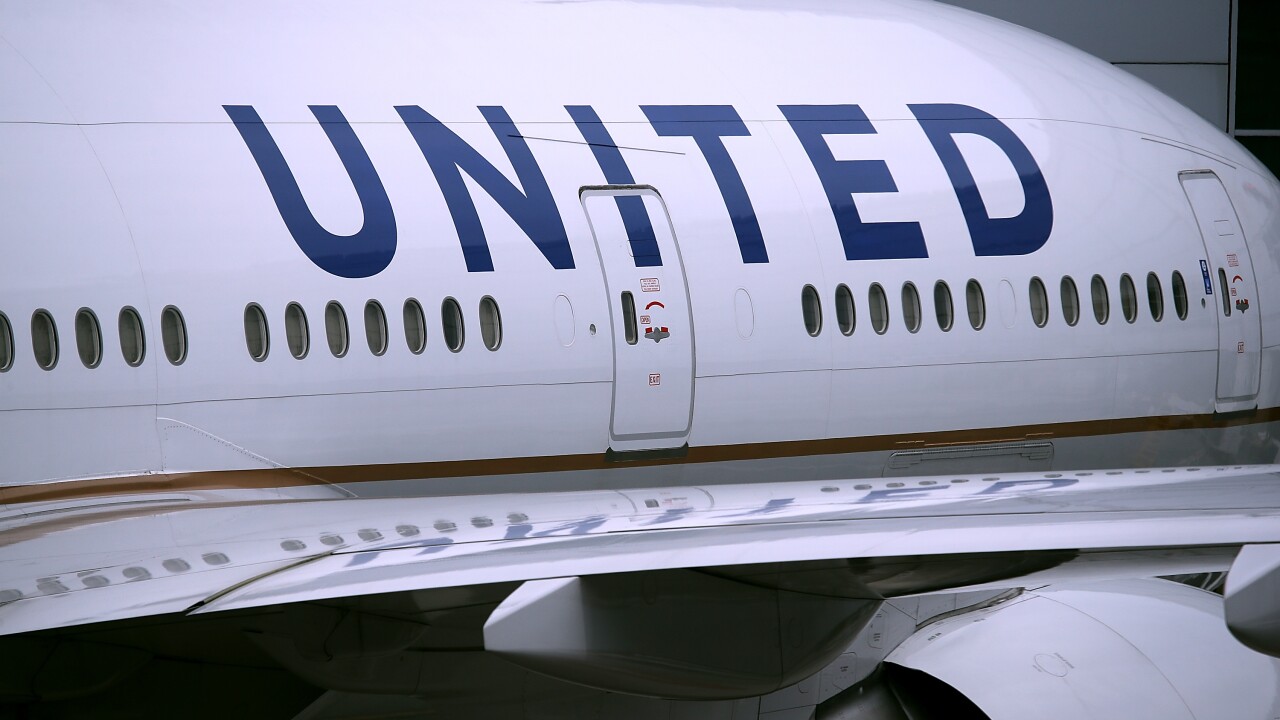 United Airlines has suspended one of its flights and other airlines are re-routing planes to avoid the Gulf of Oman after Iran downed an American drone operating in the area.

A United flight between Newark and Mumbai was suspended starting Thursday, the airline said.

"Given current events in Iran, United has conducted a thorough safety and security review of our India service through Iranian airspace," United said in a statement.

The move to suspend service came as the Federal Aviation Administration banned US airlines from operating planes over parts of the Persian Gulf and Gulf of Oman .

The US regulator said in a statement that "heightened military activities and increased political tensions" in the region could "place commercial flights at risk."

Iran shot down a US military drone on Thursday, further escalating tensions in the volatile region. The aircraft was shot down using a medium range air defense missile, according to Iranian state media. The incident followed an unexplained attack on commercial shipping in the Gulf of Oman last week.

The skies above the Gulf of Oman and the Persian Gulf are frequently traversed by commercial aircraft, and use of the airspace is especially heavy among aircraft bound for Doha, Dubai and Abu Dhabi.

Airlines that operate flights in the region said Friday that they would adjust their operations.

Qantas, the flag carrier of Australia, said it was shifting flight paths in the Middle East to avoid the Strait of Hormuz and Gulf of Oman. The company said the change would affect flights between London and Australia.

KLM said it would avoid the Strait of Hormuz.

"The incident with the drone is reason not to fly over the Strait of Hormuz for the time being. This is a precautionary measure," the Dutch airline said in a statement.

Etihad, which is based in Abu Dhabi, said that "contingency plans are in place" and that it would "decide what further action is required after carefully evaluating the FAA directive to US carriers."