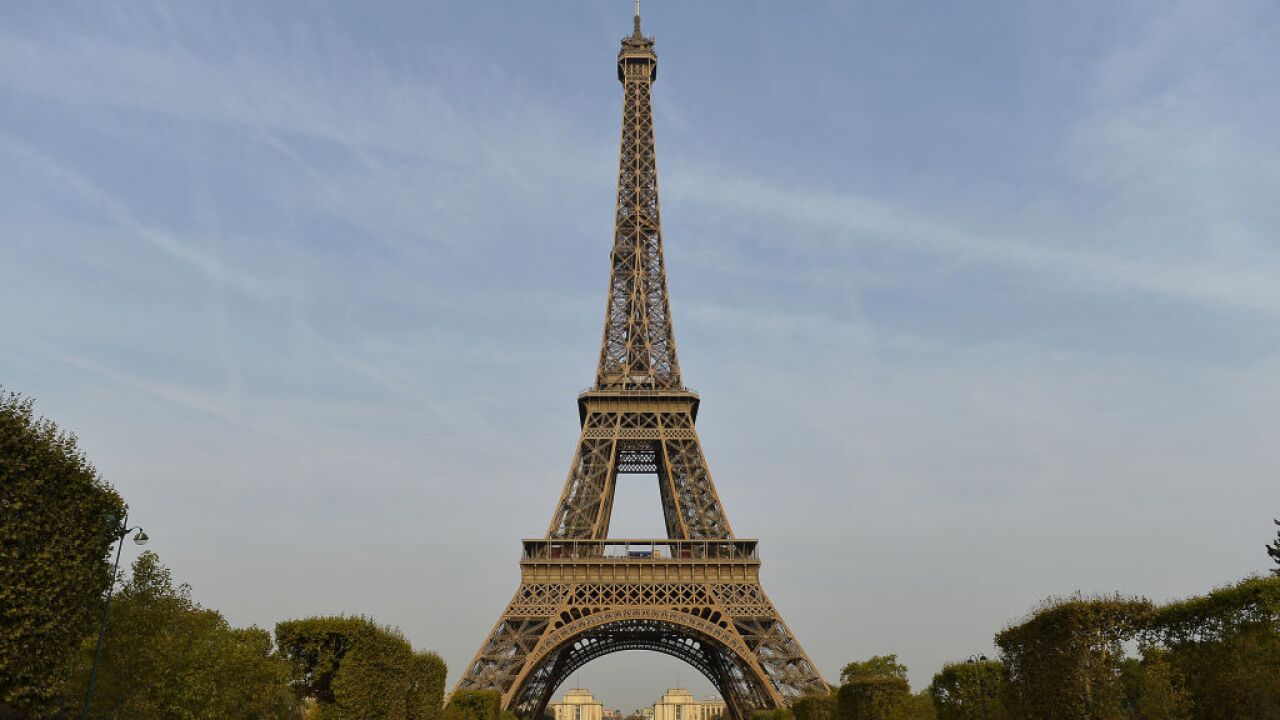 The Eiffel Tower in Paris is being evacuated after a man was seen climbing up the side of the structure on Monday afternoon, officials said.

Visitors began tweeting pictures and videos of the individual climbing up the tower, which was built in 1887.

"The Eiffel Tower has been closed and is in the process of being evacuated because a person is scaling it," a spokeswoman for the landmark said.

Firefighters are at the scene and have established contact with the man climbing the tower, a spokesman for the fire brigade said.

Irish tourist Claire Murphy, who is on vacation in Paris, told CNN that the lockdown began at 2:15 p.m. local time and that she was still stuck on the tower's top floor.