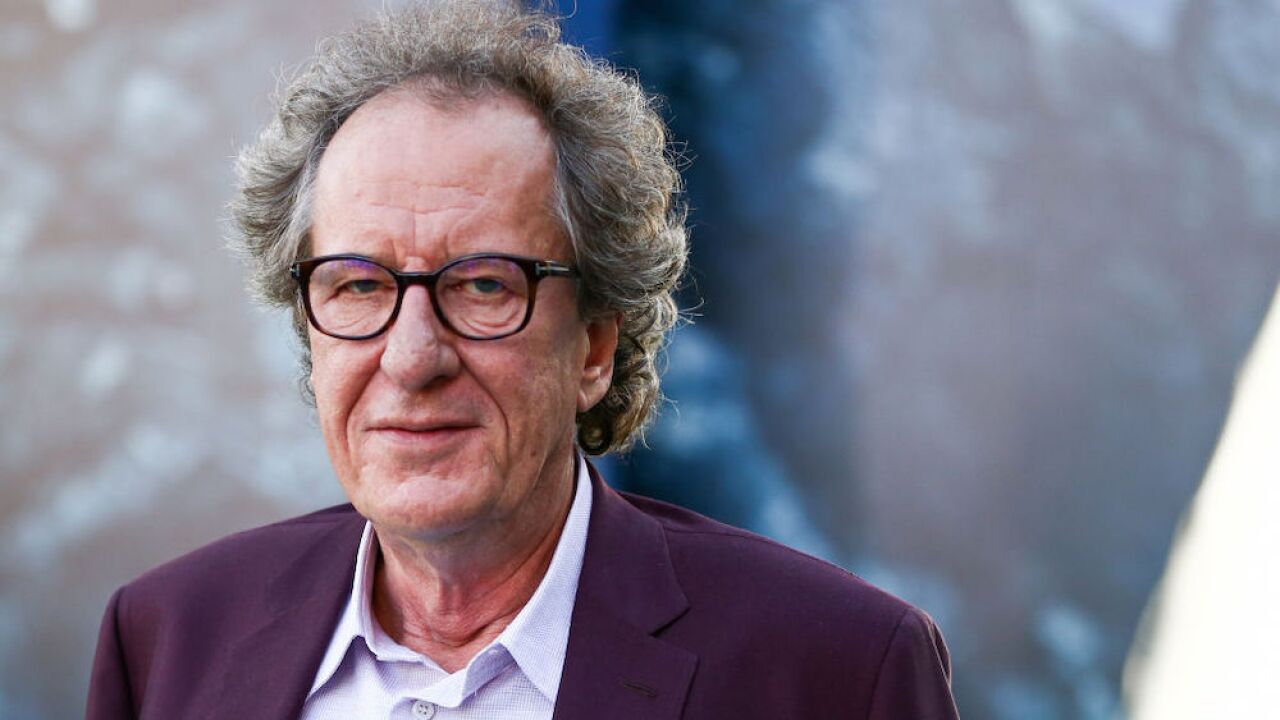 Rush successfully sued The Daily Telegraph for defamation after it published allegations of abuse towards a co-star during a production of King Lear in Sydney between 2015 and 2016.

The Australian newspaper reported that Rush had inappropriately touched his co-star's breasts and back, followed her into a bathroom and sent her an inappropriate text message, accusations which the actor denied.

Last month, federal court judge Justice Wigney ruled the paper had been "extravagant and reckless" in its reporting.

"This was a recklessly irresponsible piece of sensational journalism of the worst kind," Wigney said of two articles published about Rush in 2017.

The co-star concerned, Eryn Jean Norvill, had made the allegations in a private workplace complaint, but later agreed to testify for the paper. She continues to maintain that her claims are true.

The payout handed down on Thursday was to compensate Rush on financial losses as a result of the defamation, losses which the judge had ruled would continue in the future. He was previously awarded $850,000 Australian dollars (more than $600,000 USD) in damages during the April ruling.

Rush is perhaps best known for his role as Captain Hector Barbossa in the movie franchise "Pirates of the Caribbean" and his turn as speech therapist Lionel Logue in the award-winning "The King's Speech." He also won an Academy Award for Best Actor in 1997 for his portrayal of David Helfgott in "Shine."