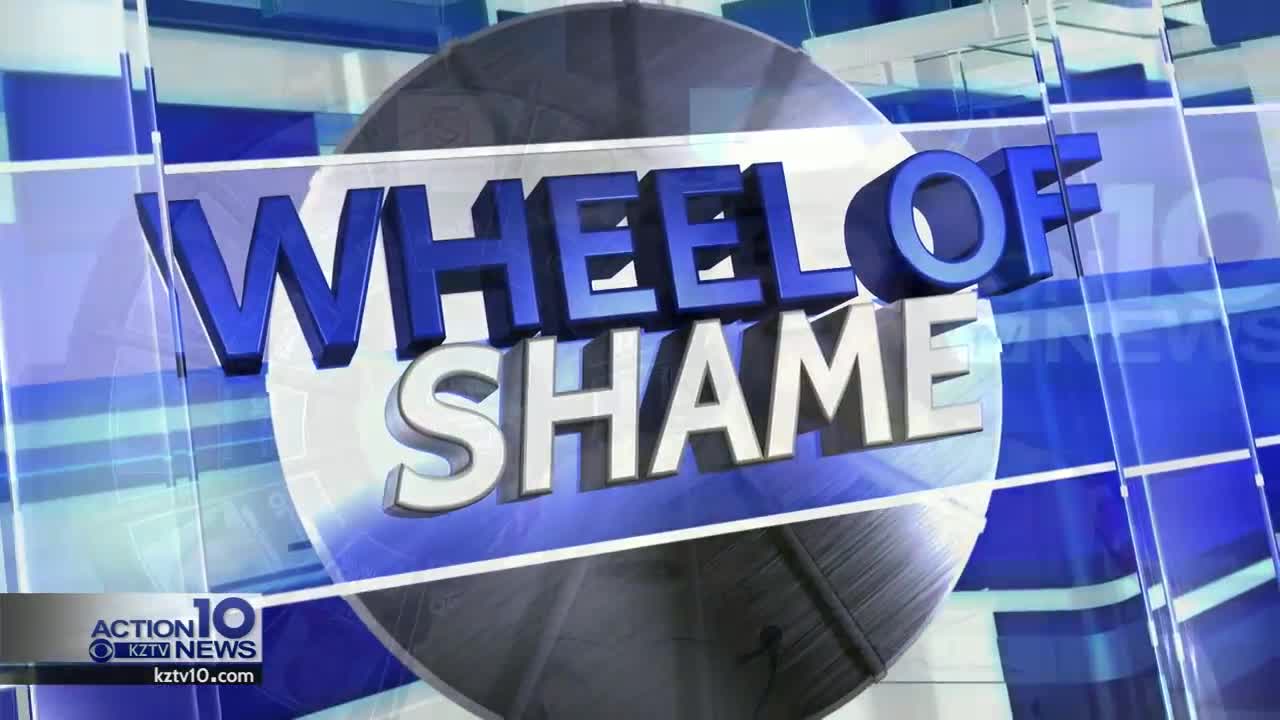 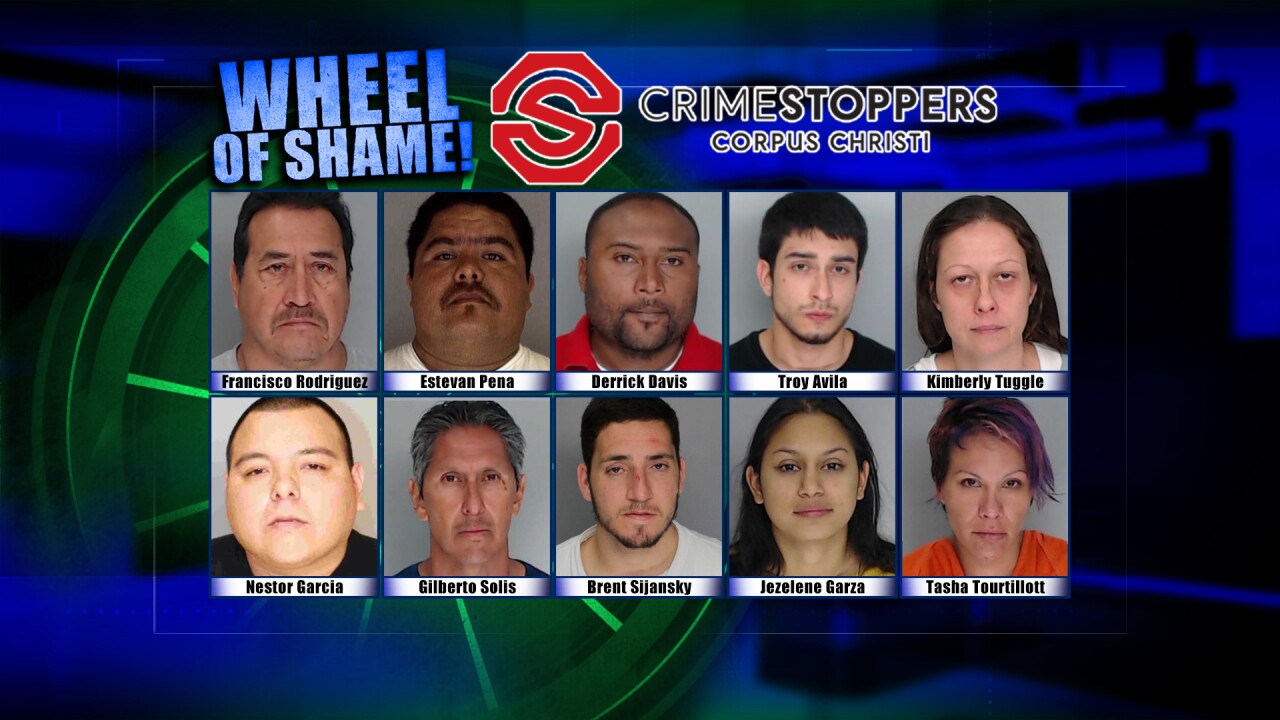 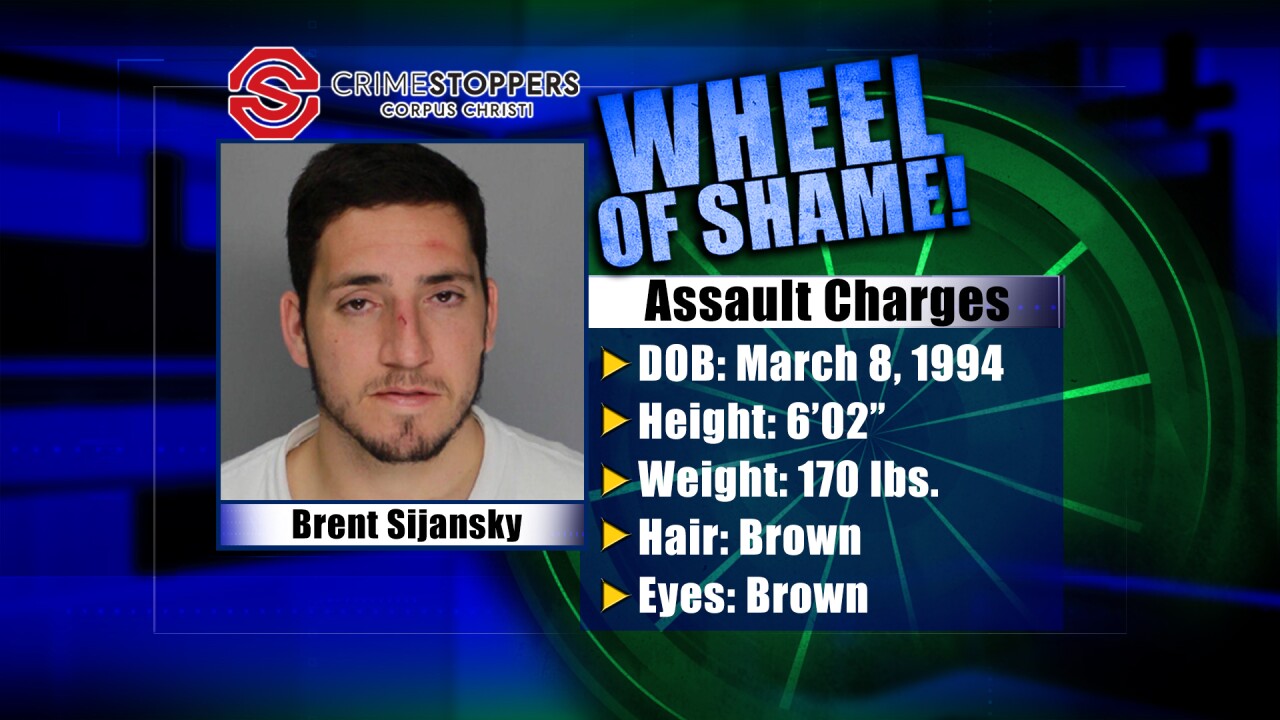 Here's how the Wheel Of Shame works: we spin the Wheel and it lands on a fugitive's mugshot.

This week the Wheel landed on Brent Sijansky.

Sijansky is wanted for aggravated assault with a deadly weapon, assault on security officer and possession of a controlled substance.

If you know the whereabouts of Brent Sijansky or any of the fugitives on the Wheel of Shame give Crime Stoppers a call at 888-tips (8477).