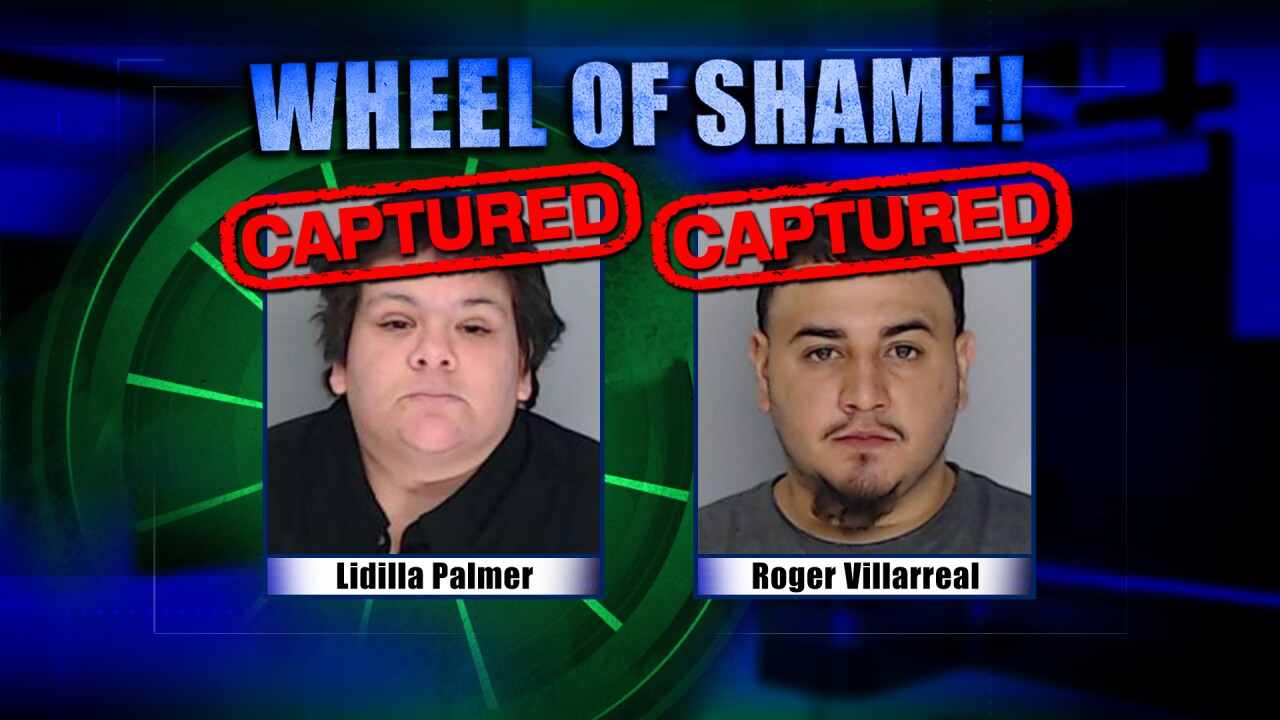 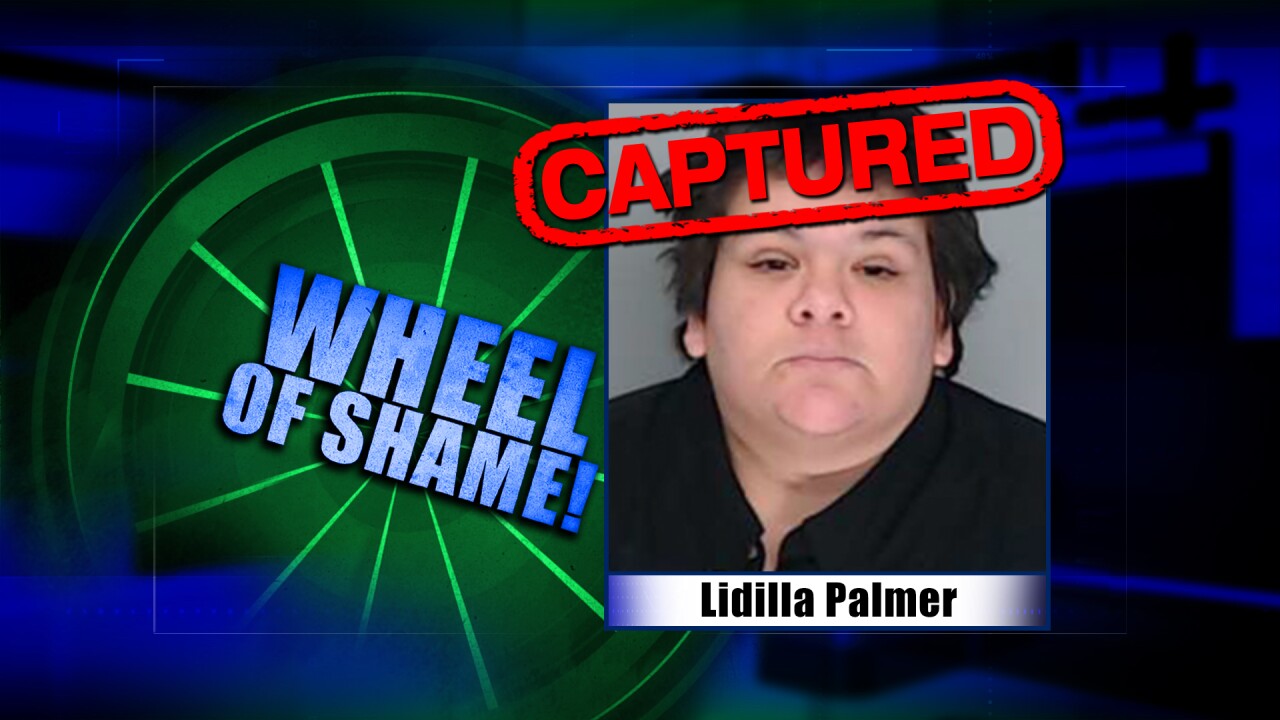 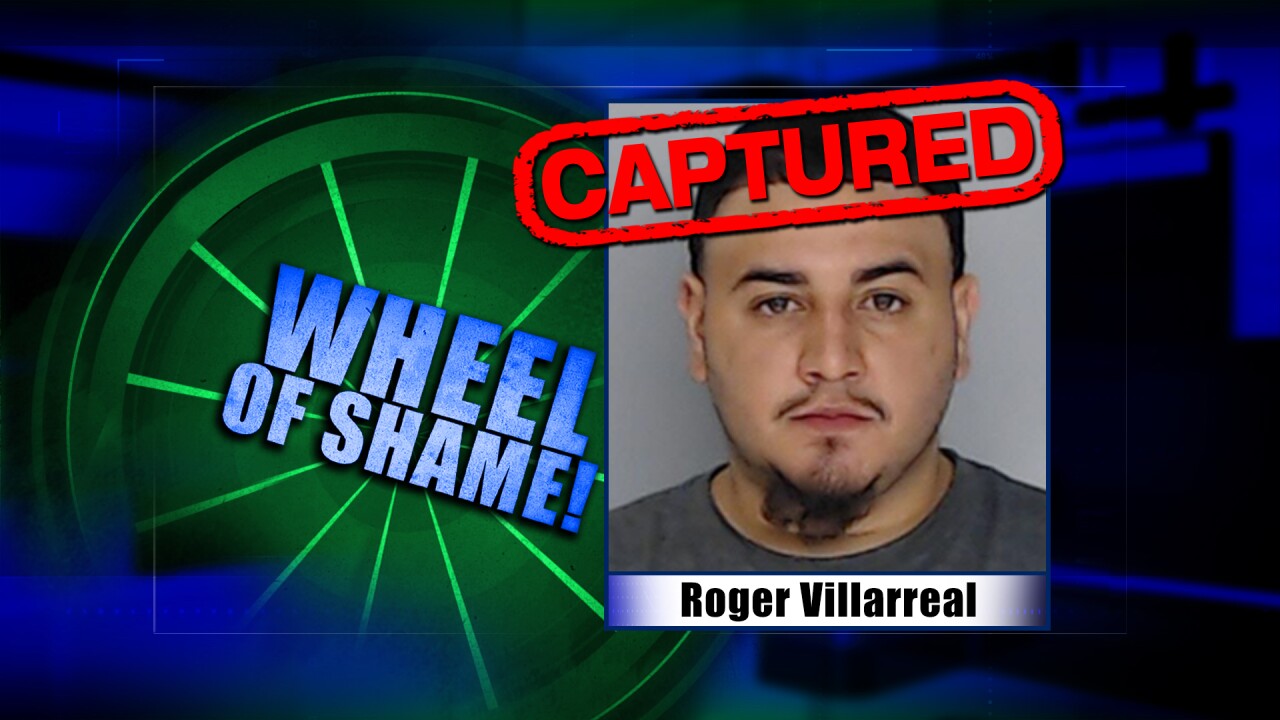 She was wanted for assault on a public servant.

Since the Wheel Of Shame began 396 arrests have been made.