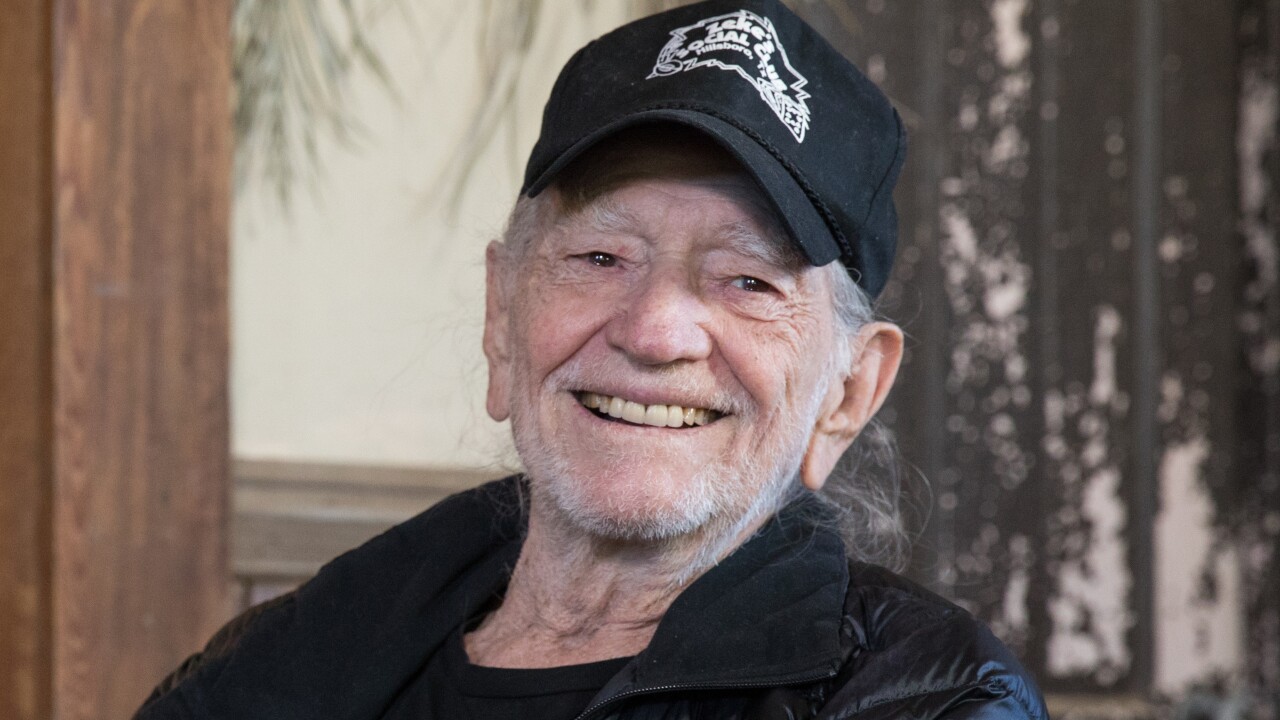 Texas icon Willie Nelson told a San Antonio television station he has given up smoking after years of marijuana use has taken its toll.

Despite his recent breathing problems, the 86-year-old Nelson told KSAT-TV that he has no plans to give up touring and performing.

“I love the bus,” Nelson told the station. “This is my home.”

Performing, Nelson says, is his key to staying healthy and happy.

“For an hour they get away from everything they don’t like.”

But after many years of smoking weed, Nelson said has taken its toll on its health.

“I have abused my lungs quite a bit in the past, so breathing is a little more difficult these days and I have to be careful.”

“I started smoking cedar bark, went from that to cigarettes to whatever,” he said. “And that almost killed me.”

It didn't, so Nelson made a logical choice.

Those recurring health issues produced rumors that some sources suggest he is near death.

Nelson says reports of his immenent demise are greatly exaggerated.

Music fans around the world agree with him.