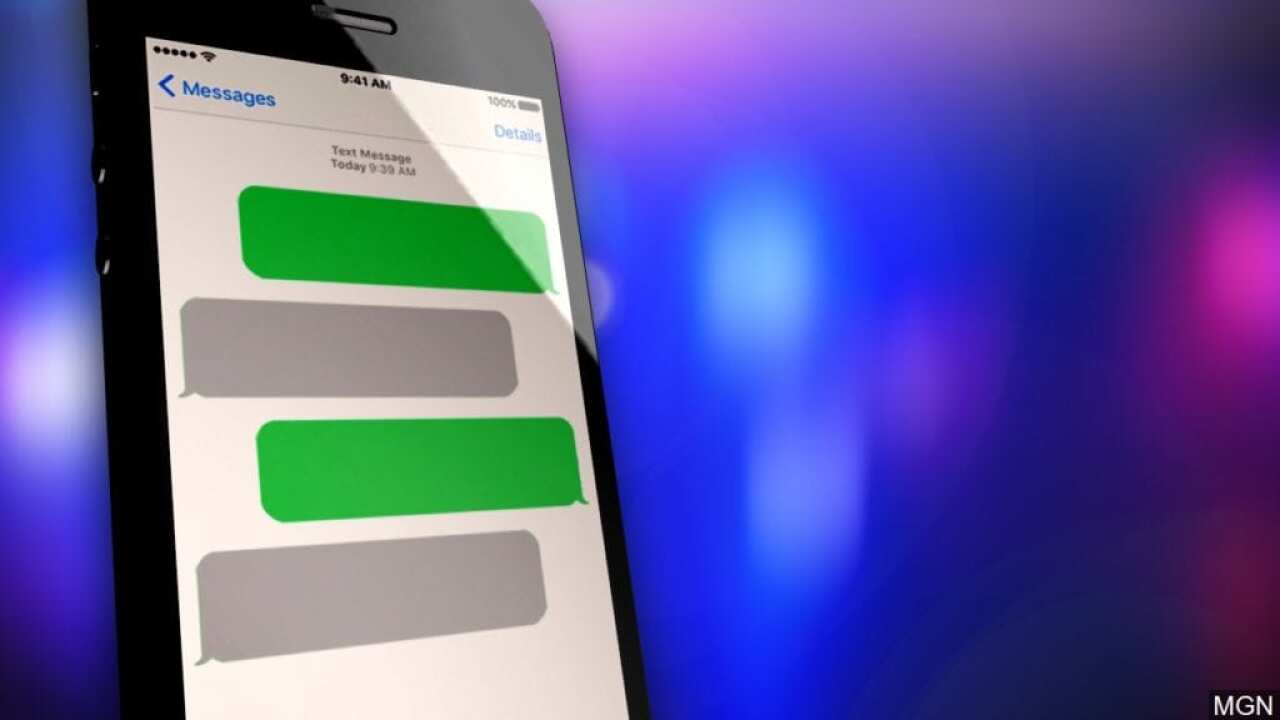 A police officer in Killeen, Texas was caught on video texting while driving without a seatbelt.

The video was shared on social media by Marcus Evans and now has over 144,000 views on Facebook.

The Killeen Police Department has thanked the public for bringing it to their attention and apologized for the incident.

“The Killeen Police Department was made aware of a video circulating on social media that depicted a Killeen police officer driving a marked patrol unit with allegations that the officer was not wearing a seatbelt and was texting while driving,” he said in the statement according to Fort Worth Star Telegram . “Although, both of these violations are minor in nature, we understand that the expectations that our community expects were not met in this incident.”

No information has been released about the name of the officer in the video or what disciplinary actions are being taken.