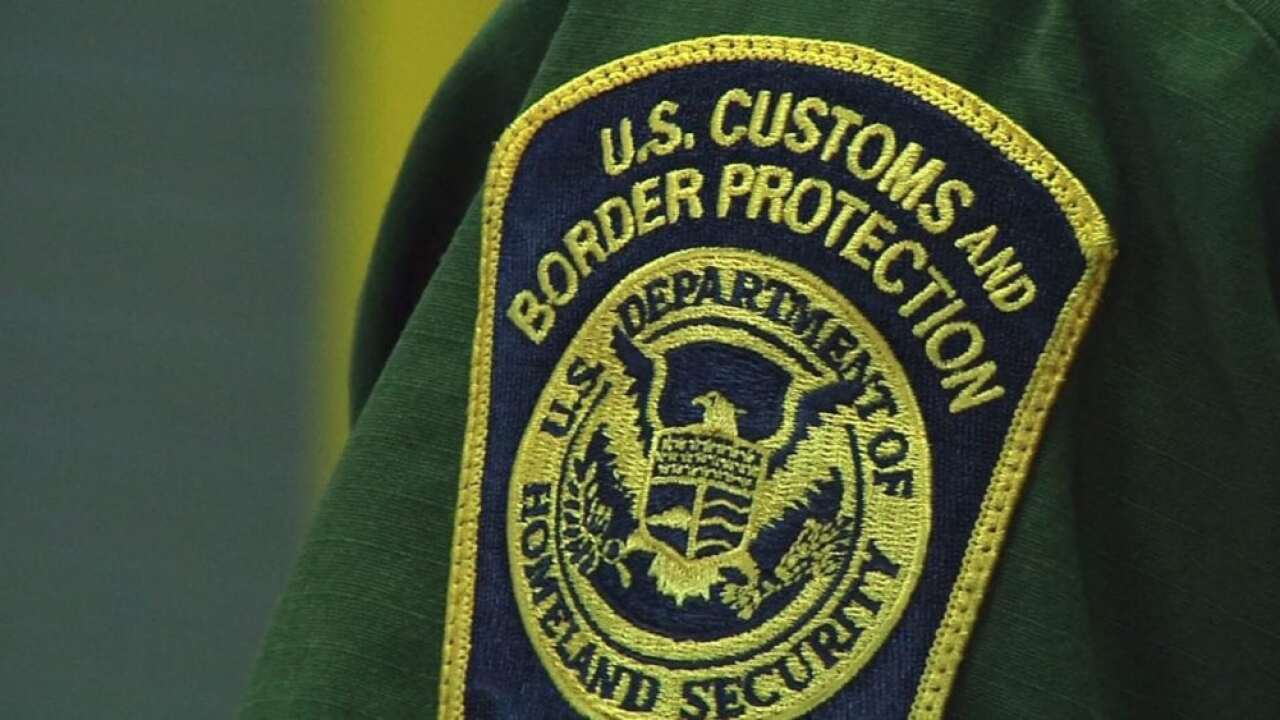 Agents said they tried to identify everyone they detained, but nobody claimed the child. Attached to the one-year old was a handwritten note with their name and contact information of several family members. On the lining of their sweatshirt there was also contact information for an aunt, and a U.S. phone number was marked on the child’s upper left thigh.

When agents contacted the aunt, she told them she didn’t know where the child’s mother was.

After doctors evaluated the one-year old, they transported them to a Border Patrol station where they will process them as standard procedure.