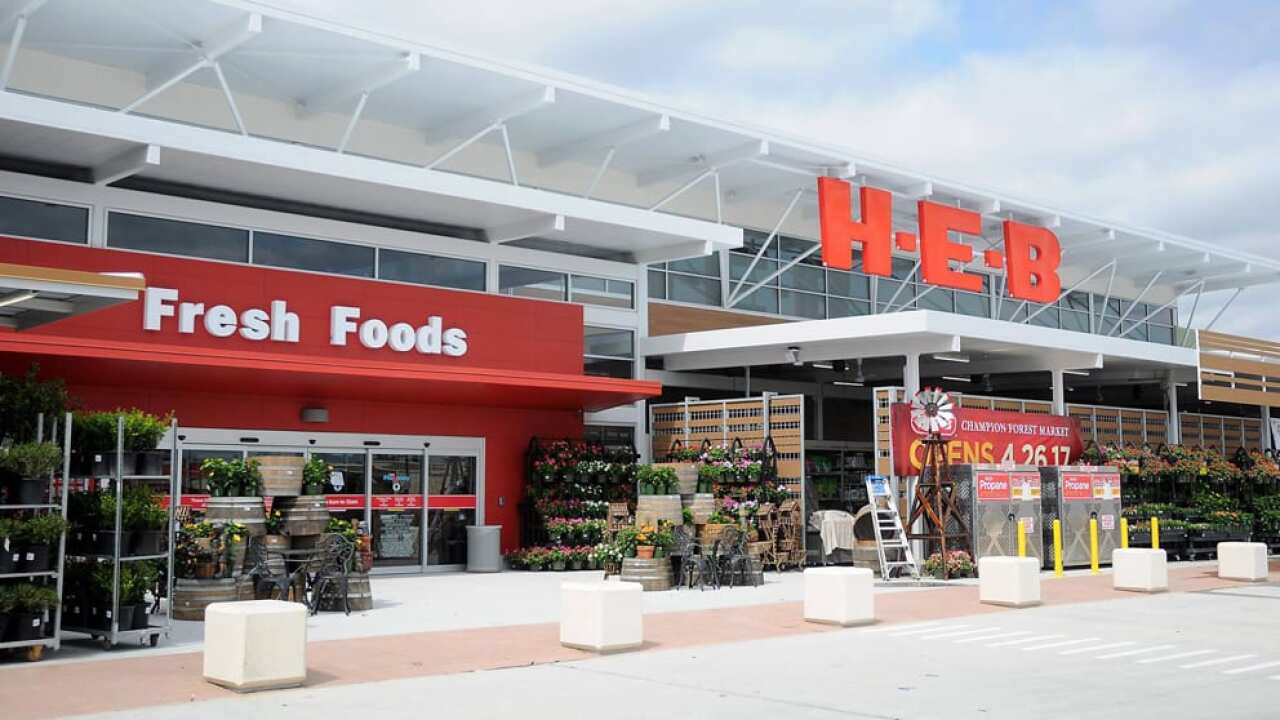 The Office of the Governor of Texas gave H-E-B, Chick-fil-A, and other Texas businesses an award for excellence in employment of disabled persons.

The award is called the Lex Frieden Employment Awards in honor of disability rights champion Lex Frieden. According to Friedens website, he is considered one of the main authors of the landmark Americans with Disabilities Act. A law that is still in effect today.

"The awards are bestowed upon Texans who have displayed a commitment to empowering their employees, co-workers, and fellow citizens with disabilities," said a press release from the Governor's office.

The winners of the 2019 Lex Frieden Employment Awards were recognized at the El Paso Zoo last week, Oct. 2: