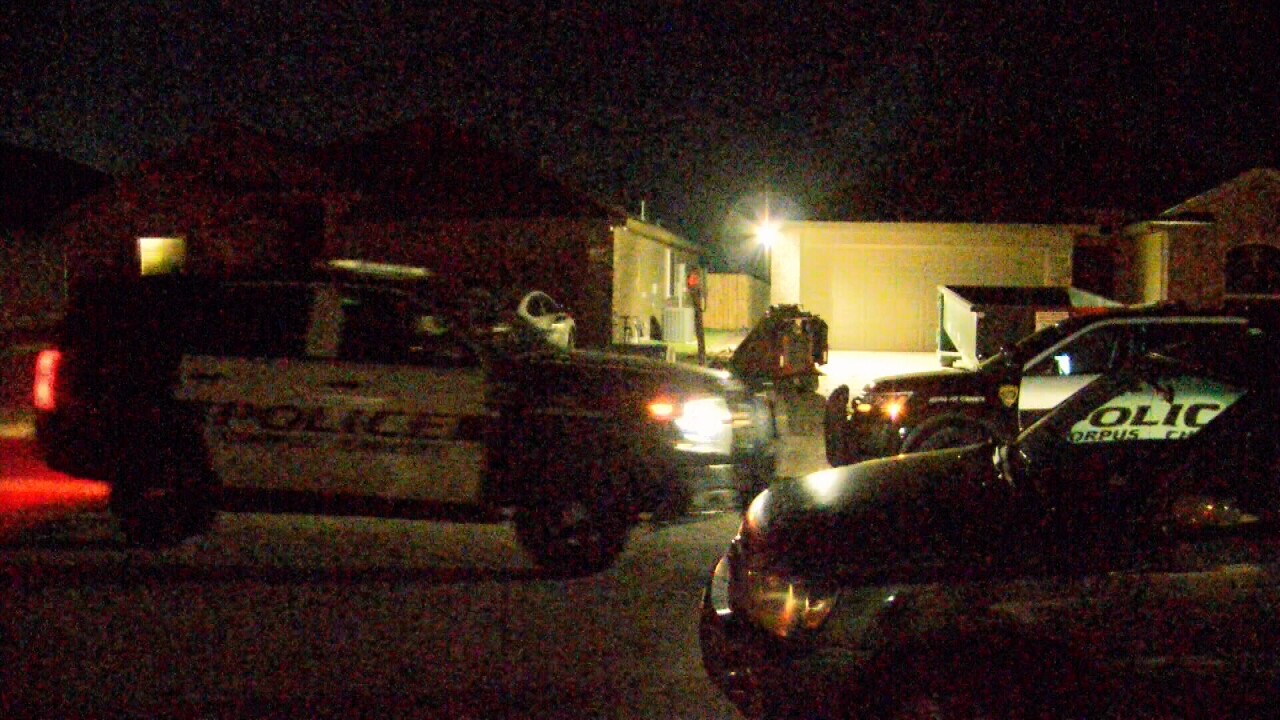 A burglary suspect was shot by a homeowner after he was caught trying to steal an air-conditioning unit.

The shooting happened Sunday night at a home in the 7800 block of Yorktown Boulevard.

The homeowner confronted the suspect and a female accomplice. That's when a shot was fired.

“At that time the homeowner, who was armed ... advised the suspects to get down, at which time they started coming toward him," said CCPD Lt. Phillip Bintliff. "The homeowner defended himself by firing one time, shooting one of our suspects.”

The condition of the man who was shot is not known.

The female suspect was treated for a bite on the arm from a police K9.