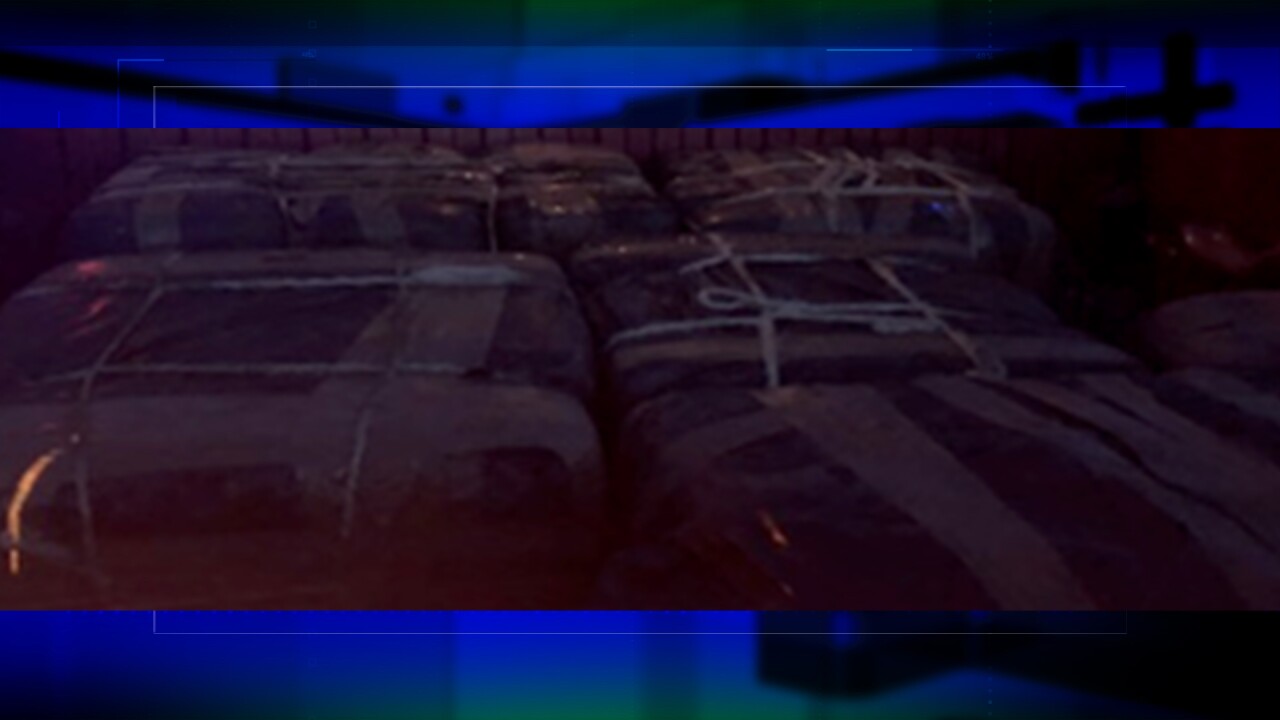 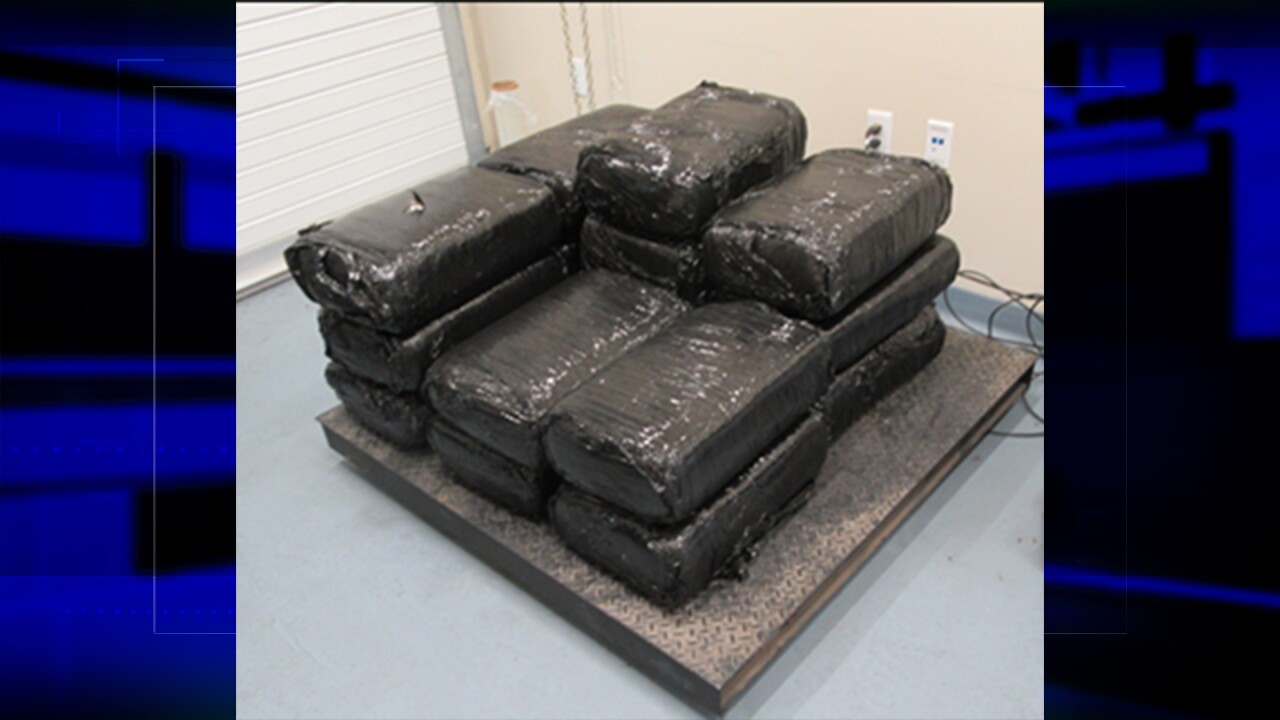 U.S. Border Patrol agents made a huge drug busts over the last two days. Over 900 pounds of marijuana was confiscated.

Agents referred a pickup for secondary inspection Wednesday. After searching two cardboard boxes on the bed of the pickup, they found several bundles of marijuana weighing nearly 200 pounds with an estimated value of $158,000.

On Thursday morning, Border Patrol agents saw people carrying bundles of marijuana near Fronton, Texas. As agents approached the area, the smugglers abandoned the drugs and ran to Mexico. Agents seized six bundles of marijuana weighing over 400 pounds worth an estimated $337,000.

In addition, within the last two days, Border Patrol agents seized over 330 pounds of marijuana in a separate incident worth an estimated $265,000.
Border Patrol is processing the cases accordingly.