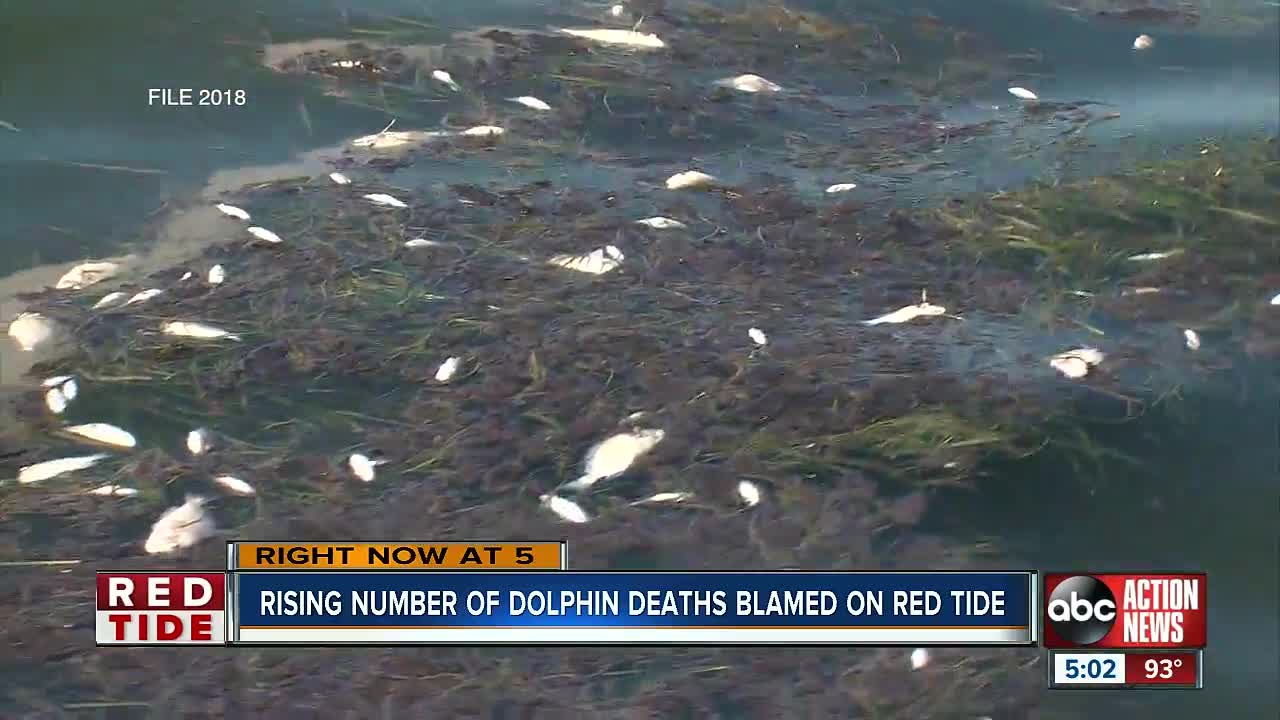 176 dolphins have died from the toxic red tide algae blooms since August between Collier and Pinellas Counties. Marine biologists tell ABC Action News dolphins are still dying from red tide even though the toxic algae is no longer impacting our local beaches. 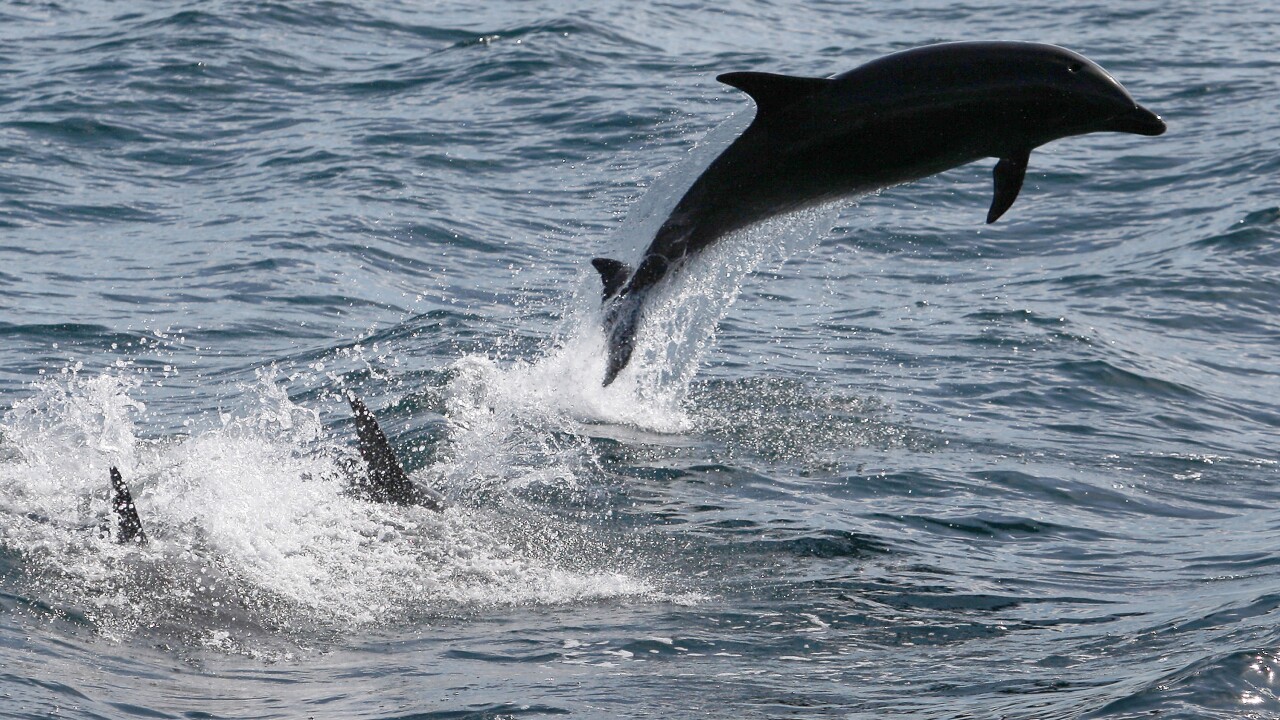 Warning: Some images within this story are graphic

SARASOTA, Fla. — 176 dolphins have died from the toxic red tide algae blooms since August between Collier and Pinellas counties.

Marine biologists said dolphins are still dying from red tide even though the toxic algae is no longer impacting our local beaches.

Scientists say all 176 dolphins had brevetoxin in their systems, caused by red tide.

Gretchen Lovewell of Mote Marine Aquarium and Labs in Sarasota says it's heartbreaking.

“It always gets to you, but we put on our science hat to make the best of a bad situation and to ensure those animal don't die in vain and we can use what we learn to help the population still out there,” she explained.

Biologists say dolphins are particularly at risk from red tide because they breathe in the toxins and eat contaminated fish. Red tide experts say the toxins can linger for months along the coast — meaning dolphins aren't in the clear yet.

“It’s very frightening because they are so magical here such an important part of my job and the environment in general here," explained dolphin watching charter boat captain Kathe Fannon with First Mate Pup Pup Charters.

Yet, there is help on the way. Governor Ron DeSantis just allocated $25 million in the state budget to tackle blue-green algae and red tide.

"Hopefully there will be some kind of trickle down effect to the wildlife," Lovewell said, "If we do a better job mitigating red tide we won’t have as many animals suffering.”

The deaths of some fish, sea turtles and even manatees have also been attributed to last year’s red tide, according to the Florida Fish and Wildlife Conservation Commission (FWC).

This article was originally published by Sarah Hollenbeck with WFTS .