The family is talking about a man who was found under his truck in Pahrump. The fall may have been caused by the California earthquake. 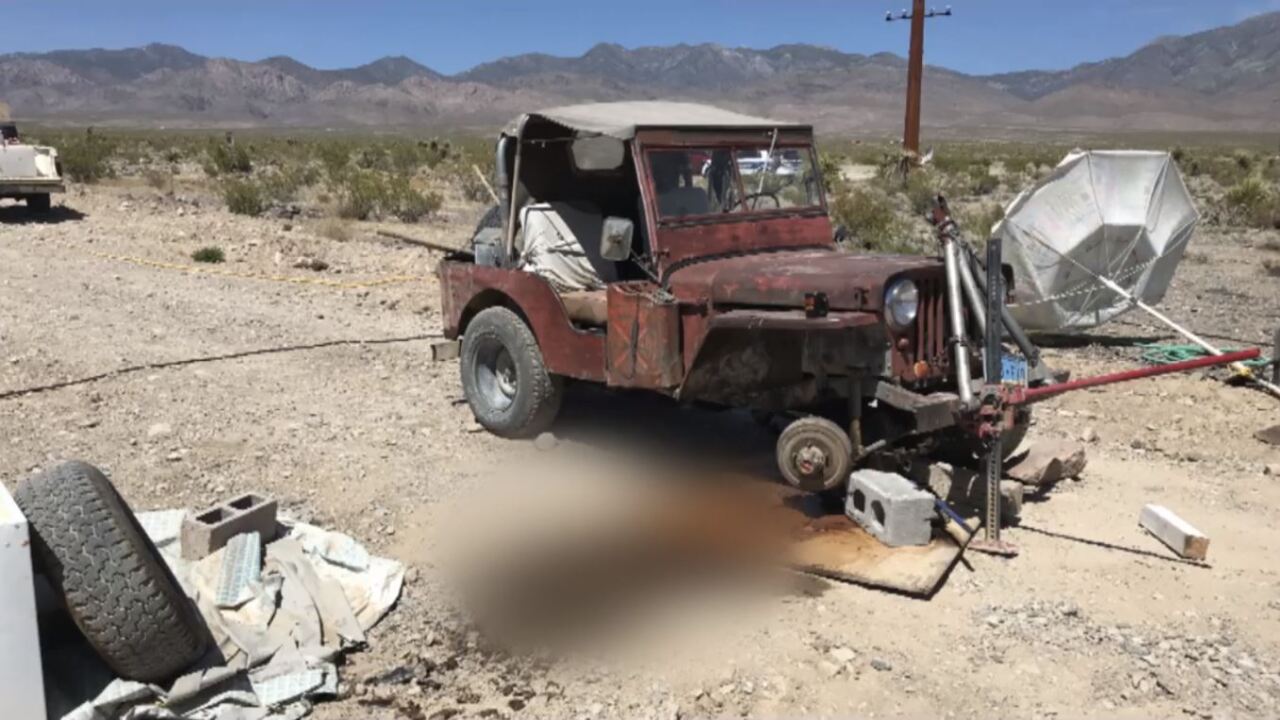 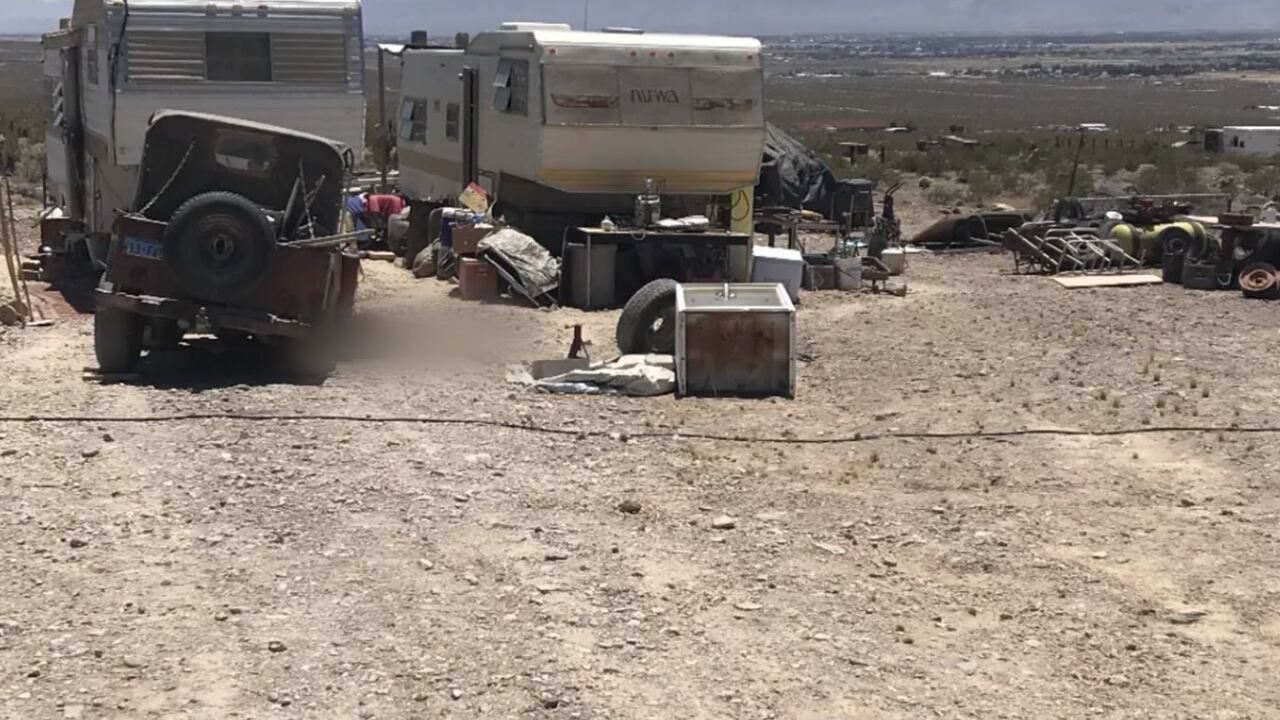 UPDATE: The family of the man found pinned underneath a vehicle in Pahrump earlier this week has identified him as 56-year-old Troy Ray.

13 Action News spoke with his oldest son Wednesday night. O'Ryan Ray said his father was a hard working man who loved his three children and four grandchildren. He also said the family has been overwhelmed by the attention due to the circumstances of his father's death.

ORIGINAL STORY: Officials in Nevada are investigating a death possibly related to the California earthquake felt in parts of the state on July 4.

PAHRUMP (KTNV) -- On July 9, officers in Pahrump responded to a call near Fort Churchill and Carrol roads around 1 p.m. of a man under a vehicle.

Upon arrival, police discovered a 56-year-old man pinned underneath a vehicle. He was pronounced dead on the scene.

The man was last seen alive at an area gas station on July 3.

Officers believe the man was working underneath the vehicle when it fell on him during the July 4 earthquake. The vehicle looks to have fallen off a jack, police say.

Around 10:30 in the morning on July 4, a 6.4 magnitude earthquake struck near Ridgecrest, California.

RELATED: Earthquake preparedness: How to prepare for a natural disaster

Parts of Southern Nevada, including the Las Vegas valley and Pahrump, felt the impact of the earthquake.

Nearly 30 hours later, a second earthquake with a magnitude of 7.1 rattled the region on July 5.

AREA WHERE THE MAN WAS DISCOVERED: