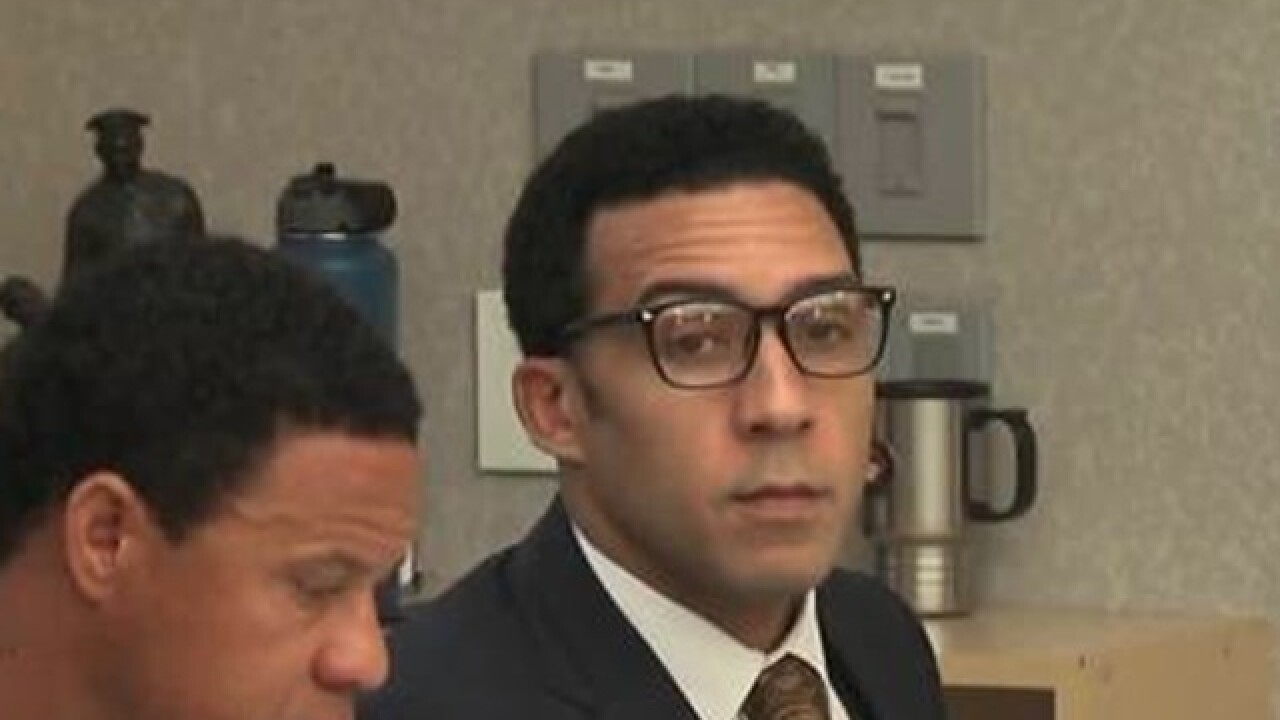 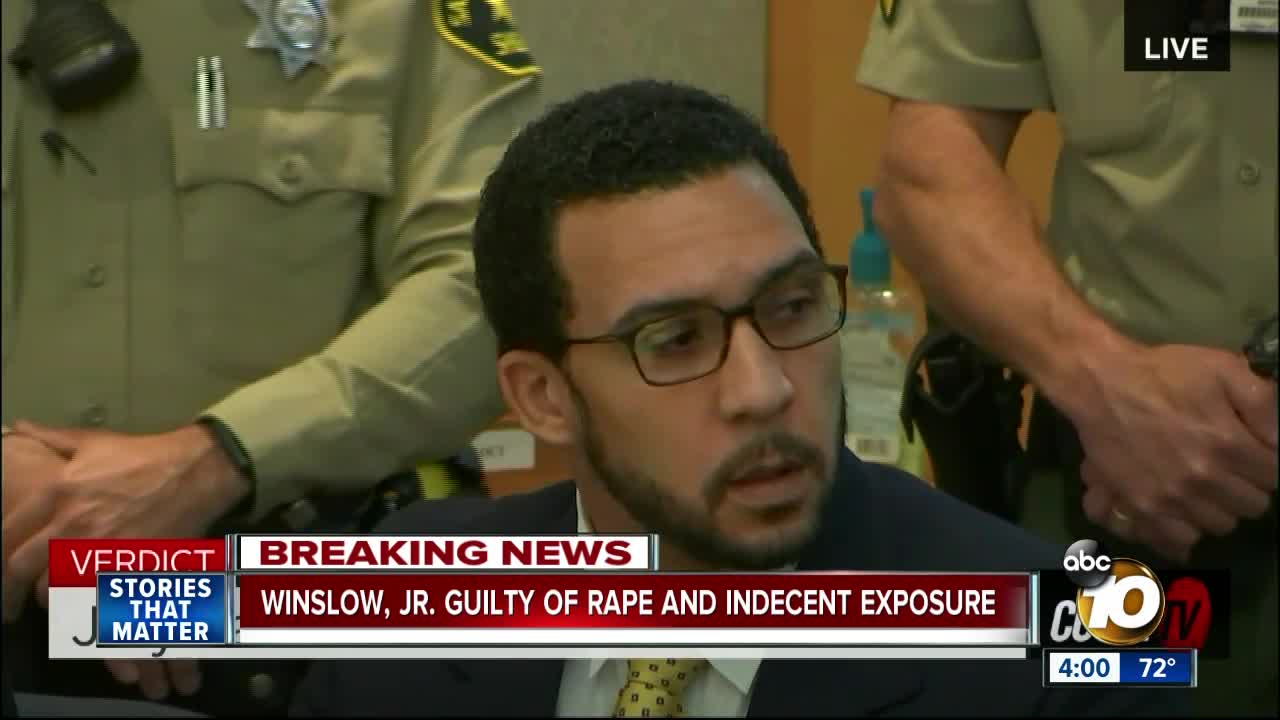 Around 4 p.m. Monday, the jury sent another note indicating that they remained deadlocked on the remaining eight counts.

Later in the day speaking in front of the judge, one of the alternate jurors said he had doubts about juror number 12 and their memory.

Deliberations are set to continue Tuesday.

Winslow was charged with raping three women and exposing himself to two others.

Winslow's attorneys say that the alleged incidents were either consensual or never occurred.

The jurors reached verdicts in four of the 12 counts. The judge ordered the jury to continue deliberating on the remaining charges.

Winslow, 35, faces life in prison if convicted of a dozen felony and misdemeanor counts.

Copyright 2019 Scripps Media, Inc. City News Service contributed to this report. All rights reserved. This material may not be published, broadcast, rewritten or redistributed.