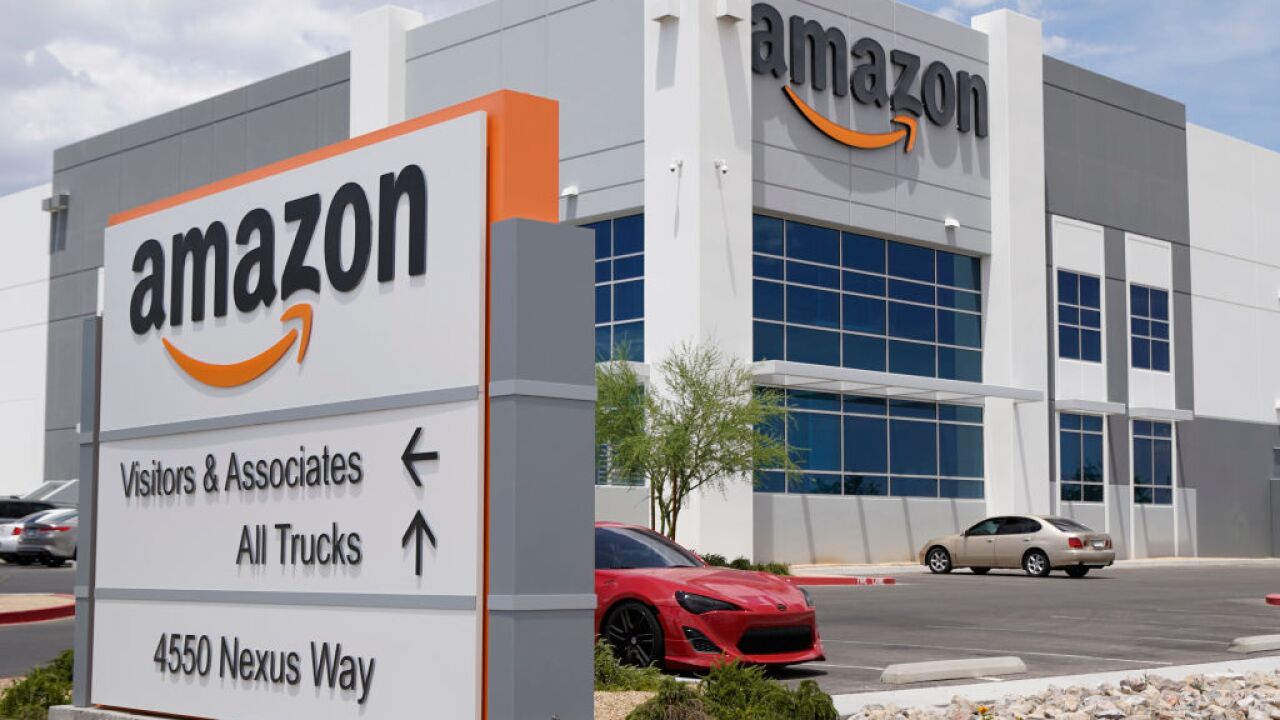 A delivery driver for Amazon was carjacked at gunpoint in Fishers, Indiana, Tuesday morning, police said.

According to a report from Fishers police, a 911 call was received at 10:13 a.m. Tuesday from an individual reporting he had been carjacked at gunpoint by an unknown suspect.

The victim told police the suspect displayed a handgun and demanded the driver exit the vehicle. Police said after the victim got out of the vehicle, the suspect fled traveling east. The suspect was initially a passenger in a black GMC full-size SUV that followed the delivery van as it fled the scene.

Fishers police said the victim is a contracted driver for Amazon. The stolen vehicle, which contained Amazon packages, is a late model white Ford 250 Transit van and had a light blue piece of paper displayed on the front dashboard.

The suspect is described as a black man in his mid-20s with a slender build, police said. The suspect was wearing gray running pants, a gray hooded sweatshirt, a black beanie and black shoes.

No one was injured during the incident.

This article was published by Bob Blake with WRTV .