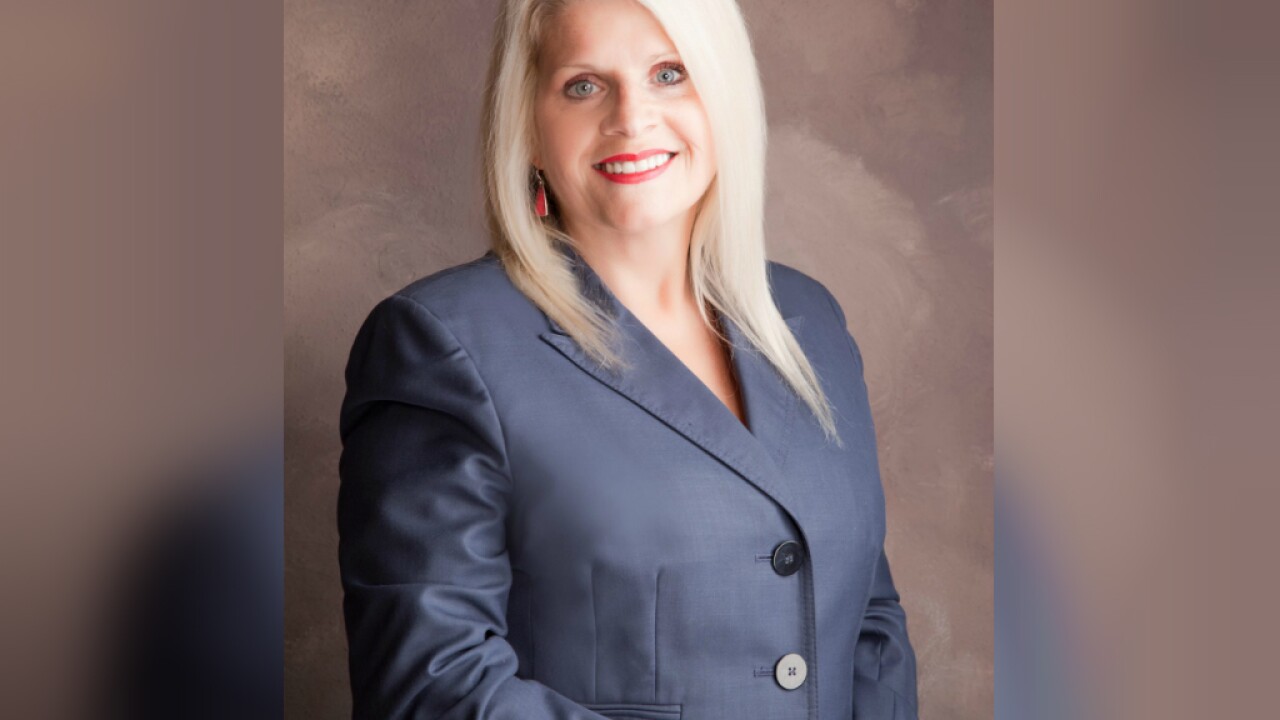 Arkansas authorities have arrested a woman in connection with the killing of former state Sen. Linda Collins-Smith.

State Police and Randolph County Sheriff's deputies announced Friday that they detained Rebecca Lynn O'Donnell, 48, of Pocahontas, Arkansas. Criminal charges against her are pending, state police said in a statement .

Authorities are not releasing more information on the arrest for now to maintain the integrity of the investigation. Collins-Smith's death is being investigated as a homicide, the statement said. Information on O'Donnell's attorney was not immediately available.

Collins-Smith was found fatally shot in her Randolph County home on June 4.

She was one of two Republican former state senators found dead in their homes within two days. The next day, Jonathan Nichols was found dead in his Oklahoma home after reports of gunfire.

The deaths appear to be unrelated.

Collins-Smith was first elected to the Arkansas Senate in 2014 and lost her party's primary last year, C NN affiliate KARK said . She was a Democrat but switched to the Republican party.

Arkansas Gov. Asa Hutchinson gave his condolences to her loved ones.

"She was a good person who served in the public arena with passion and conviction," Hutchinson said. "The first lady and I extend our deepest sympathies to her family and friends during this difficult time."