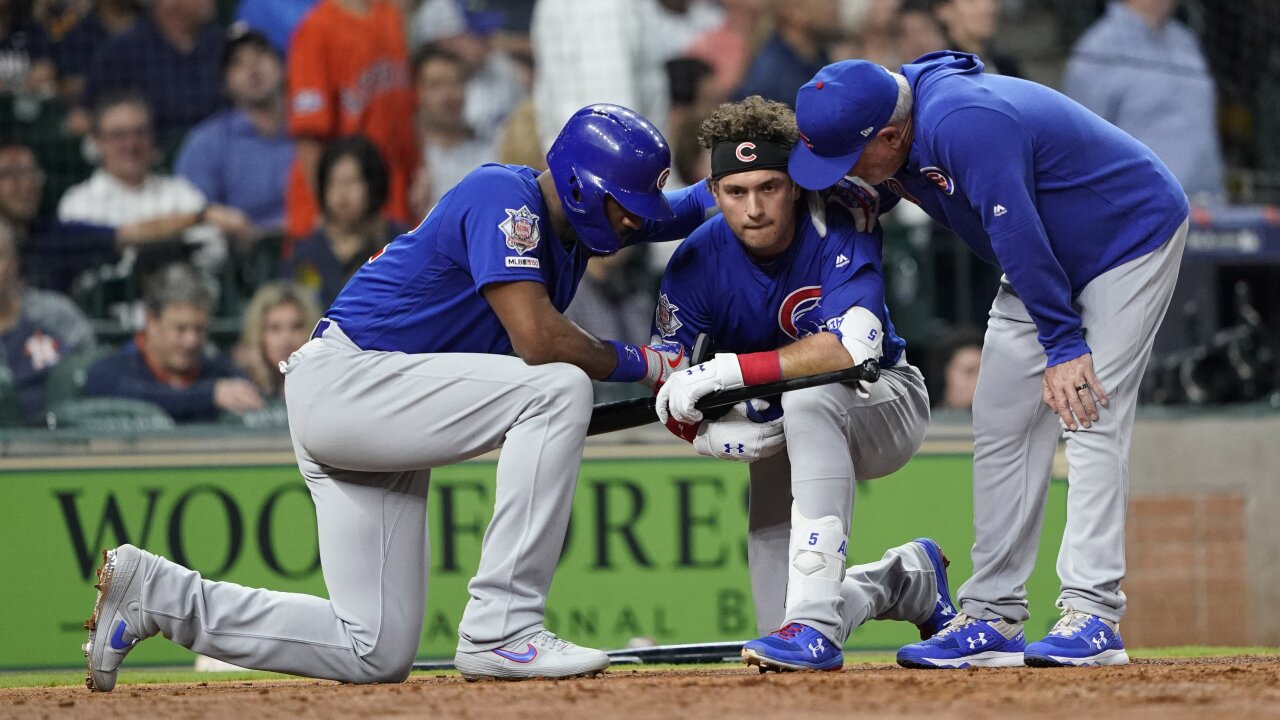 MILWAUKEE, Wisconsin — A 4-year-old girl was struck by a line drive during a game Wednesday night between the Cubs and Astros, and the incident has renewed a debate on whether the protective nets need to stretch from foul pole to foul pole.

A New Jersey woman said she has been advocating for the change since she was hit by a ball at Miller Park in 2014, nearly costing her an eye.

Dana Morelli was in Milwaukee when she was on a family vacation visiting stadiums. Morelli and her fiance were seated just beyond third base at Miller Park to watch the Milwaukee Brewers and the San Francisco Giants play.

"It was batting practice and everything seemed fine. I went to put something in my bag, lifted my head up and the ball met my eye," said Morelli.

She said the pain was unimaginable.

"I was in shock," said Morelli. "My eye felt like it exploded and I was just bleeding everywhere."

All the bones in her left eye socket broke. She had nerve and iris damage along with a concussion. It took nearly a year to recover and she said her eye is now permanently dilated.

Morelli saw what happened with the little girl at the Astros-Cubs game and she is heartbroken. Morelli has been calling for the nets to be extended since her accident.

"We've sat behind the net too, and I don't feel like it takes away from the game," said Kate Tennies of Allenton, Wisconsin.

"Does it hurt to put the net up a little further? Probably not." said Jaclynn Lighthizer.

"I think every Major League player would be in favor of as much netting as possible," said Yelich.

"I actually know from personal experience there is no reactivity time, " said Morelli. "Those balls are traveling 90, 100 miles an hour."