Why are so many people dying on Mount Everest? 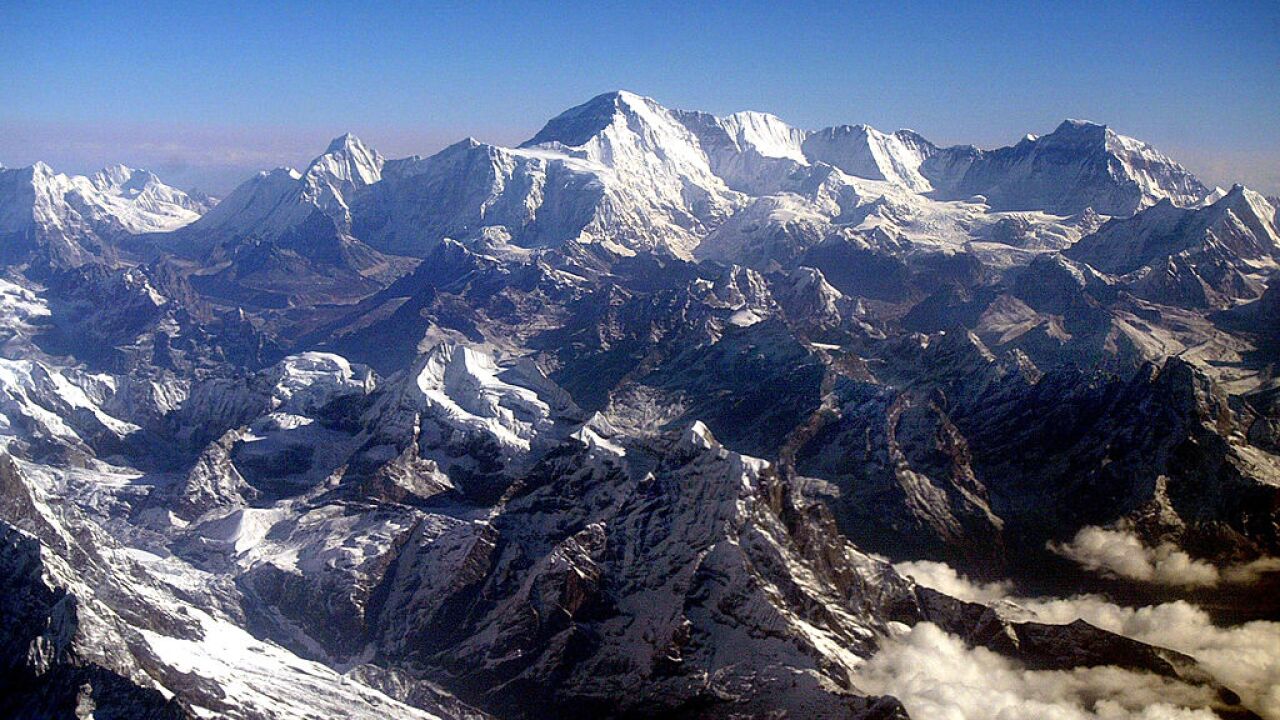 Eleven people have died so far in 2019 while climbing Mount Everest, a behemoth of a mountain that towers 29, 029 feet above sea level. This is more than twice the number of people who died climbing Everest in 2018, which saw only five deaths that season.

But it's not the number of deaths that some may find shocking — it's the reasons behind them. Only two of this season's Mount Everest deaths can be attributed to falls.

It's primarily exhaustion and altitude sickness, and something called "the death zone."

Seasoned climbers call any part of the mountain above 26,000 feet "the death zone" because there is only so long a human can survive at that elevation due to lack of oxygen.

"Even when using bottled oxygen, supplemental oxygen, there's only a very few number of hours that we can actually survive up there before our bodies start to shut down," mountain guide Adrian Ballinger told CNN.

And, unfortunately, the wait at the summit of Mount Everest plays a role in these deaths because the longer someone is at that altitude, the more severe they feel the effects from lack of oxygen and exhaustion. During the week beginning May 20, crowds of climbers became stuck in a queue to the summit. When this happens, climbers aren't eating, drinking or sleeping and continue to use up vital oxygen, which can lead to death.

British climber Robin Haynes Fisher was one of those who had warned of the dangers of overcrowding.

"With a single route to the summit, delays caused by overcrowding could prove fatal so I am hopeful my decision to go for the 25th will mean fewer people. Unless of course everyone else plays the same waiting game," he wrote in a captioned Instagram post on May 19.

He died after suffering from what appeared to be altitude sickness at 28,215 feet, while returning from the summit on Saturday.

Altitude sickness occurs when people are at high elevations for an extended period of time. It can happen anywhere that's 8,000 feet above sea level or more. There are three types of altitude sickness. From least to most severe, they are: acute mountain sickness, high-altitude pulmonary edema (HAPE) and high-altitude cerebral edema (HACE).

So how can climbers avoid the same deadly fate as the 11 who died? Simply put — be careful. Acclimate as slowly as you can to increased elevations, drinks tons of water, rest and immediately start descending if you feel symptoms of altitude sickness.

CNN contributed to this story.