What you shouldn't do during a major earthquake 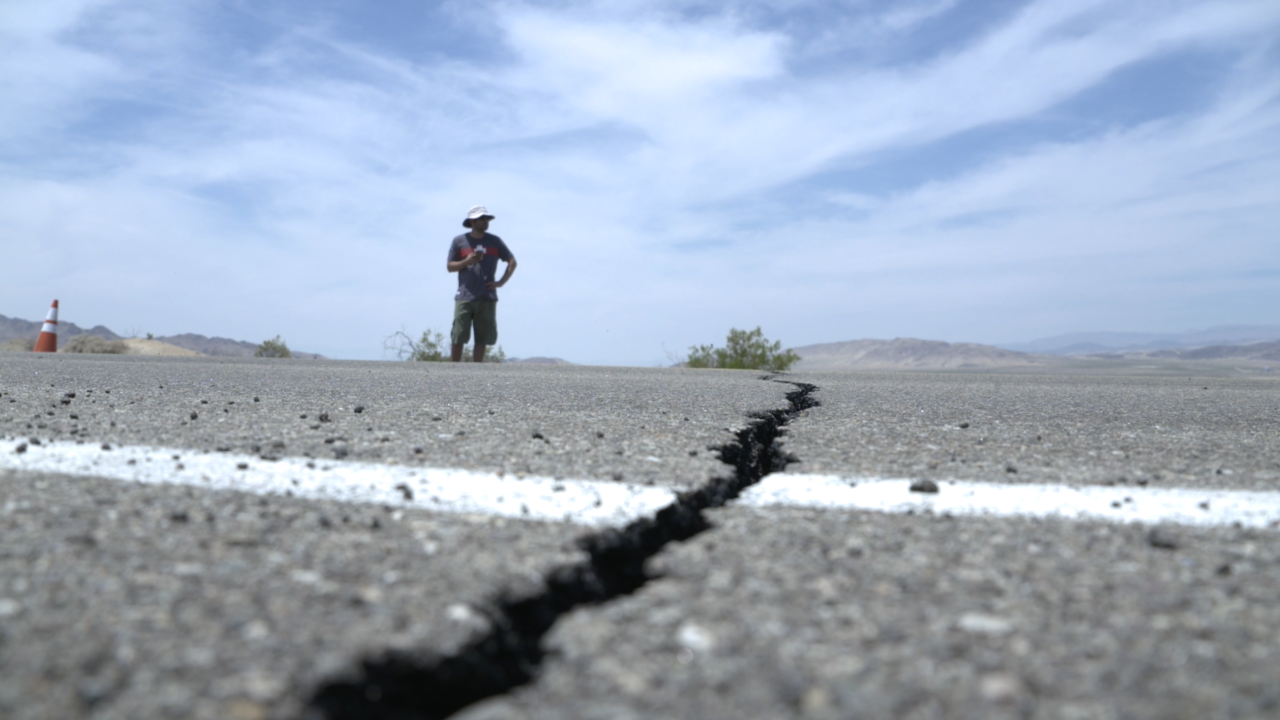 Do you know what to do during an earthquake? Unlike tornadoes or hurricanes, earthquakes don't come with warnings. Surviving a major earthquake involves making split-second decisions.

That is why experts suggest having a plan for earthquakes before the shaking begins.

While it was once suggested that standing in a door jamb was a safe place to go, it is no longer suggested to stand in a door jamb. Not only could a door swing back and forth causing injury, but exterior features could fall along the exterior wall, the University of Washington says.

If you are inside, you should not go outside, the USGS suggests.

So what do you do if you're outside? Stay there.

The best place to be is inside a well-made structure, taking cover under something sturdy, Susan Garcia of the USGS said. A person outdoors unable to get inside should get away from things that could fall, including power lines and trees.

Garcia also suggests securing belongings stored on shelves as a way to take precautions during an earthquake.

“Secure your space,” Garcia said. “Move heavier items like potted plants, to lower the floor or lower shelves, move things that can fall on your or away from you."

These rules don't just apply to those on the West Coast, but in the Midwest and East Coast as well. While powerful earthquakes are more common in places like Alaska and California, parts of the Eastern US are just as vulnerable.

In 1811 and 1812, a series of earthquakes struck the Mississippi River valley along the New Madrid fault. The strongest of the quakes was a possible magnitude 7.8. The quake was felt across much of the Eastern United States.

Adding to the risk, building codes in the Eastern United States aren't written with earthquakes in mind. U.S. Army estimates suggest a repeat of the magnitude 7.8 could kill thousands.

For more information what you should do and shouldn't do during an earthquake, click here .