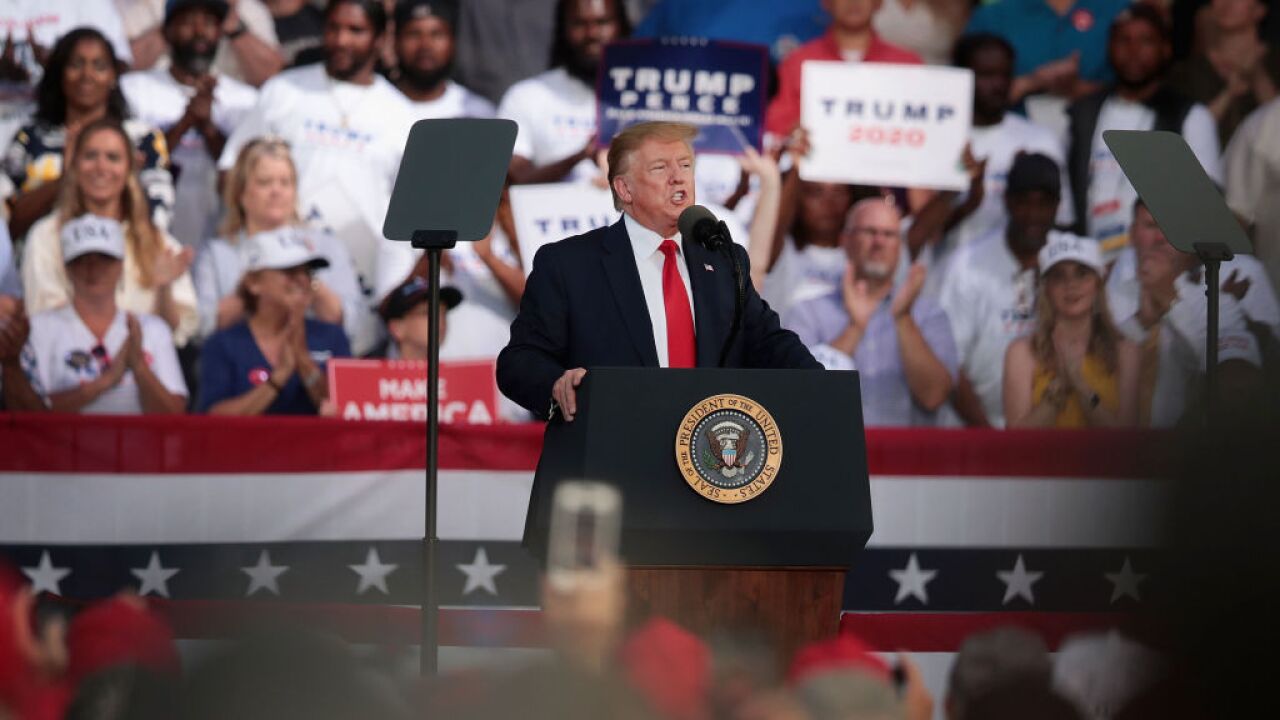 President Donald Trump and Vice President Mike Pence held a campaign rally in Orlando, Florida, this evening, billing it as a kickoff for their 2020 reelection efforts.

The rally marks an unofficial campaign launch as Trump officially filed for reelection in early 2017.

Since the 2016 election, Trump has held 69 "Make America Great Again" rallies, with 60 of those taking place since being inaugurated.

Watch a replay of the rally below.