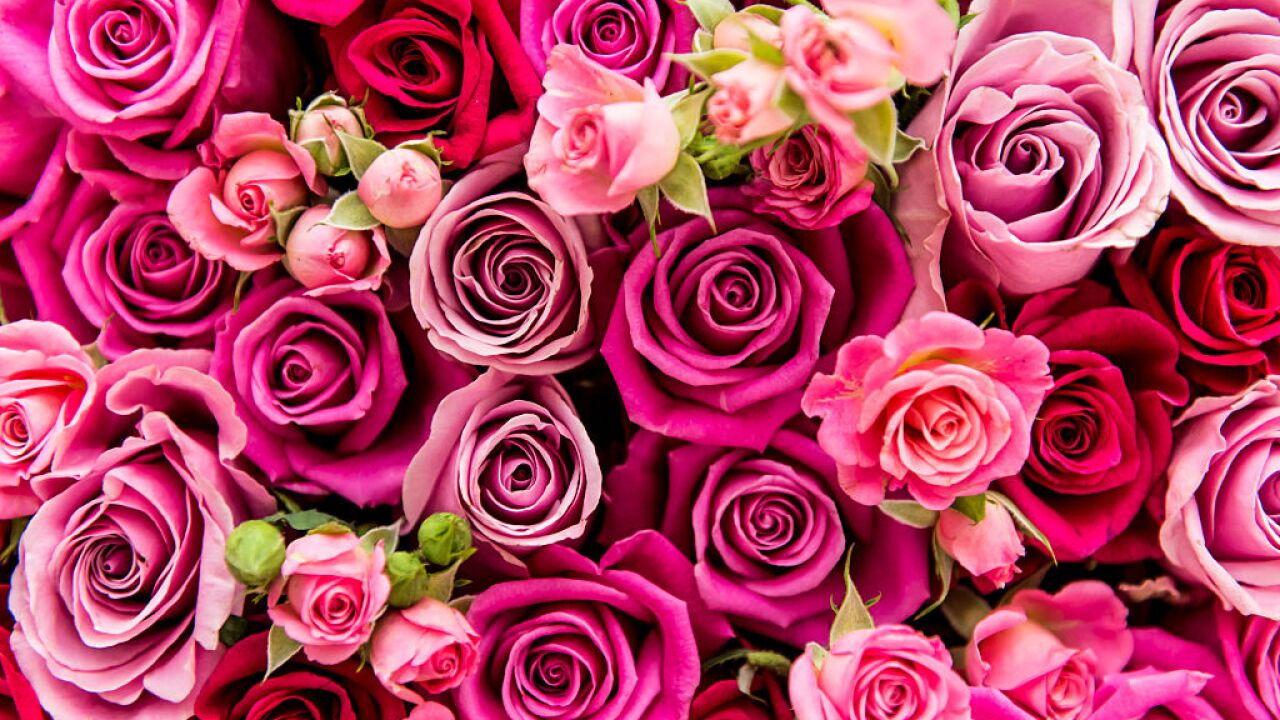 The Washington state Supreme Court on Thursday ruled against a florist who declined to make an arrangement for the wedding of a same-sex couple.

The ruling is the latest in the national fight over religious freedom and anti-discrimination laws, coming one year after the US Supreme Court sided with a Colorado baker who declined to make a cake for a same-sex couple.

The Washington case involves Arlene's Flowers and Barronelle Stutzman, a florist who refused in 2013 to make a floral arrangement for long-time client Robert Ingersoll's same-sex wedding. In a statement issued last year, she said that while she serves everyone, she cannot "create a custom floral arrangements that celebrates events or express messages at odds with my faith."

Stutzman plans to appeal to the US Supreme Court, her lawyers said Thursday, a move that could eventually result in a broader ruling on religious freedom, according to Steve Vladeck, CNN Supreme Court analyst and professor at the University of Texas School of Law.

"Today's ruling clears the way for the justices to reach the larger question the Supreme Court ducked in the Masterpiece Cakeshop case last year, namely, whether states apply neutral anti-discrimination laws to secular businesses in a manner that is inconsistent with individual business owners' religious beliefs," Vladeck said.

"Whether the justices actually want to reach the larger question, of course, remains to be seen, and this case just became a good vehicle for finding out," Vladeck added.

The US Supreme Court ruling in the Colorado Masterpiece Cakeshop case was carefully tailored to the case at hand and was not a broad nationwide verdict on whether businesses could decline services to same-sex couples based on religious objections to same-sex marriage.

After that ruling, the US Supreme Court sent the Washington florist case back to the state for further review. On Thursday, the state distinguished the cases and ruled against Stutzman.

Washington Attorney General Bob Ferguson, who represented the state in the case, told CNN on Thursday that the decision "is a complete and total victory for civil rights here in Washington state."

Ferguson believes that what the US Supreme Court wanted reviewed by the state's court was settled in Thursday's ruling.

"The Supreme Court, when they sent this case back to the Washington state supreme court, was very specific in asking the Washington court to look at this Colorado case and see if there's any religious intolerance expressed by the entities who decided the case," Ferguson said. "And the answer's very straightforward: no."

Stutzman's attorneys said they plan to ask the Supreme Court to take the case back up again.

All of this comes as US Supreme Court justices have been sitting on a similar petition for several weeks. That petition comes from lawyers for an Oregon bakery hoping to seize on the momentum of the Colorado ruling by asking the court to issue a broad ruling that could have nationwide implications. The justices have not yet acted upon the petition.