Want to know if your teen was pulled over by police? That's what one Michigan program is doing 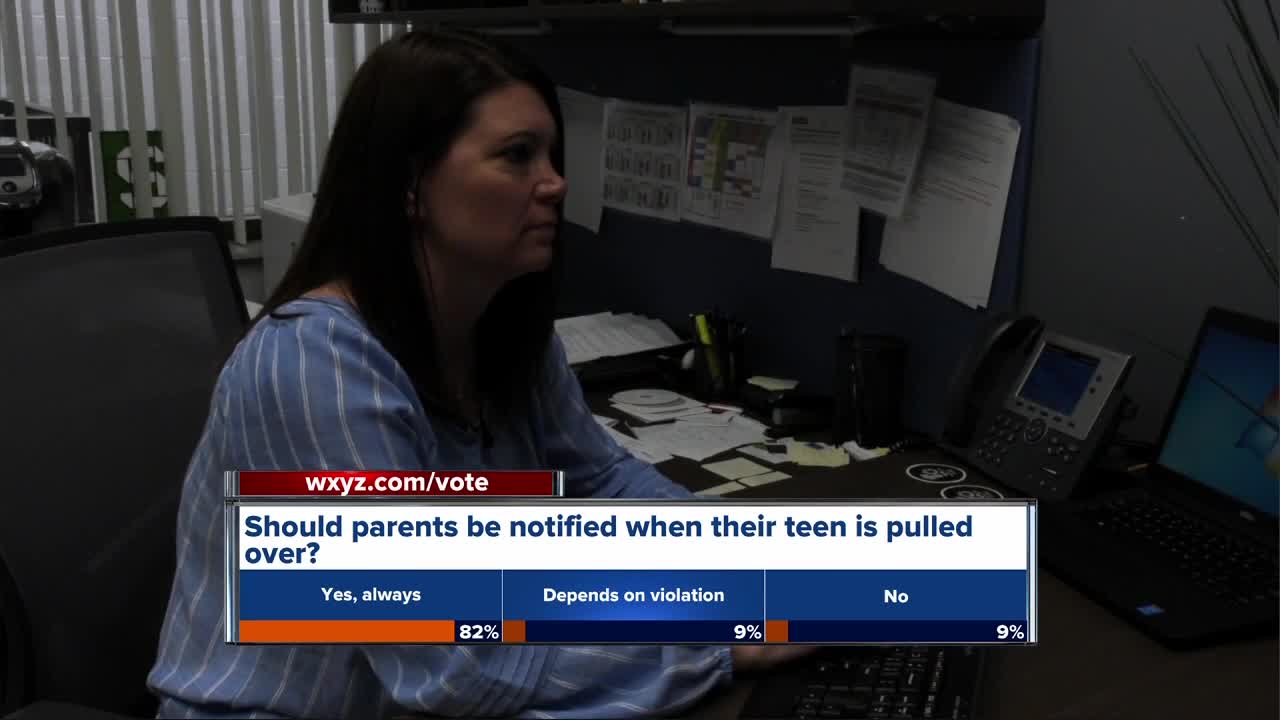 Program will notify you when Michigan police pull over your teen 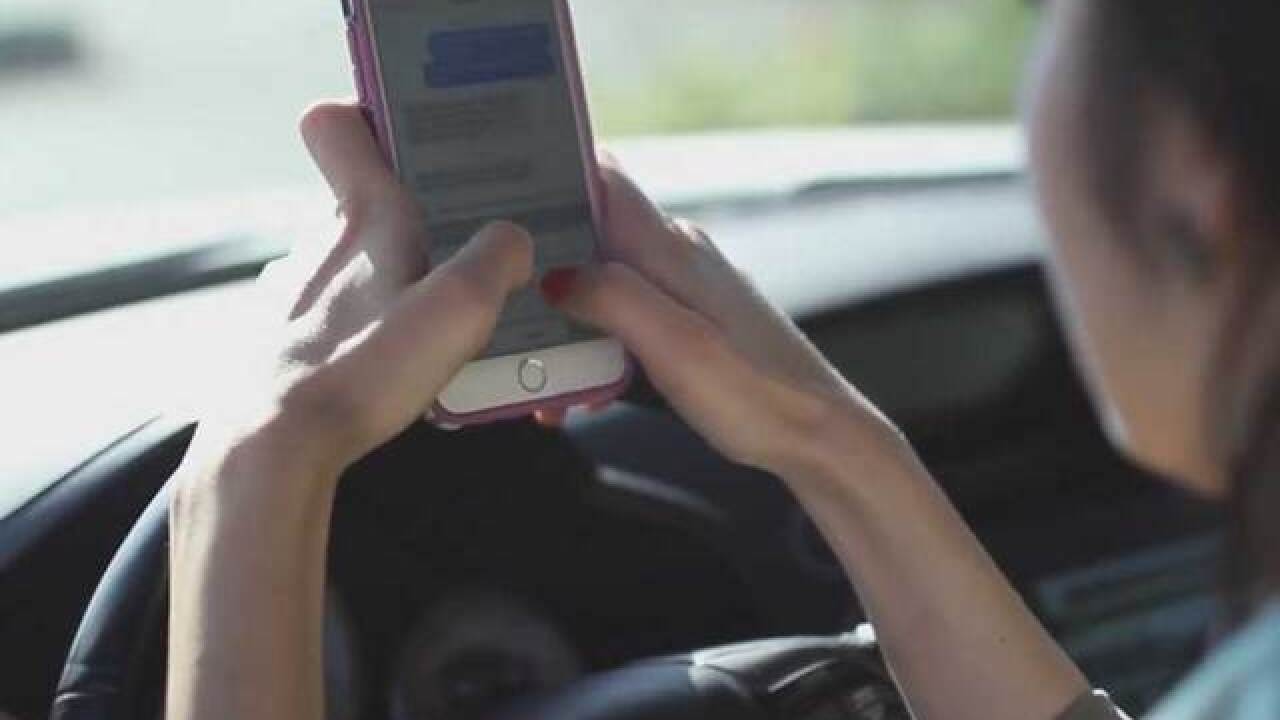 DETROIT — Michigan sheriffs will let be letting parents know when their child is involved in a traffic stop.

The Michigan Sheriffs' Association has partnered with State Farm to automate the S.T.O.P.P.E.D Program. S.T.O.P.P.E.D, or Sheriffs Telling Our Parents and Promoting Educated Drivers, is a voluntary program for parents who would like to be notified when their child is involved in a traffic stop by a sheriff's deputy.

Parents do have to register to ensure they’re part of the program.

And while some sheriff’s departments have been doing this for a few years, what’s new is that parents can now get a text if they are in Livingston or Mason counties. S.T.O.P.P.E.D Livingston and Mason Counties were selected to pilot the program.

The idea is simple — if your son or daughter is pulled over and you’re signed up, the sheriff’s office will send a text 48 hours after they write the ticket. That delay is to make sure they have a chance to tell you themselves.

In the past, the S.T.O.P.P.E.D program sent letters via mail. The pilot in Livingston will add texting as an option.

The program is already up and running — click here to find information on how to get involved and register your child if you live in Michigan.

The association let’s you register any vehicle — car, boat, moped or motorcycle —for anyone under 21.

According to Blaine Koops, executive director of the Michigan Sheriffs' Association, "the enhanced system will fully automate the process. In the event a deputy makes a traffic stop with a young driver, the deputy locates the STOPPED sticker, puts the corresponding number into an internet-based program and hits the send button. The deputy then tells the driver that their parent will receive either a text message or e-mail regarding the traffic stop. But, the deputy informs the young driver that they have 48 hours to discuss the event with their parents before the parent receives the message. This system allows for not only notification but accountability between young driver student and parent."

"This is just the initial test run, given the outcome this could have wide ranging positive impact on how we relate to our young drivers and their parents," Koop said.