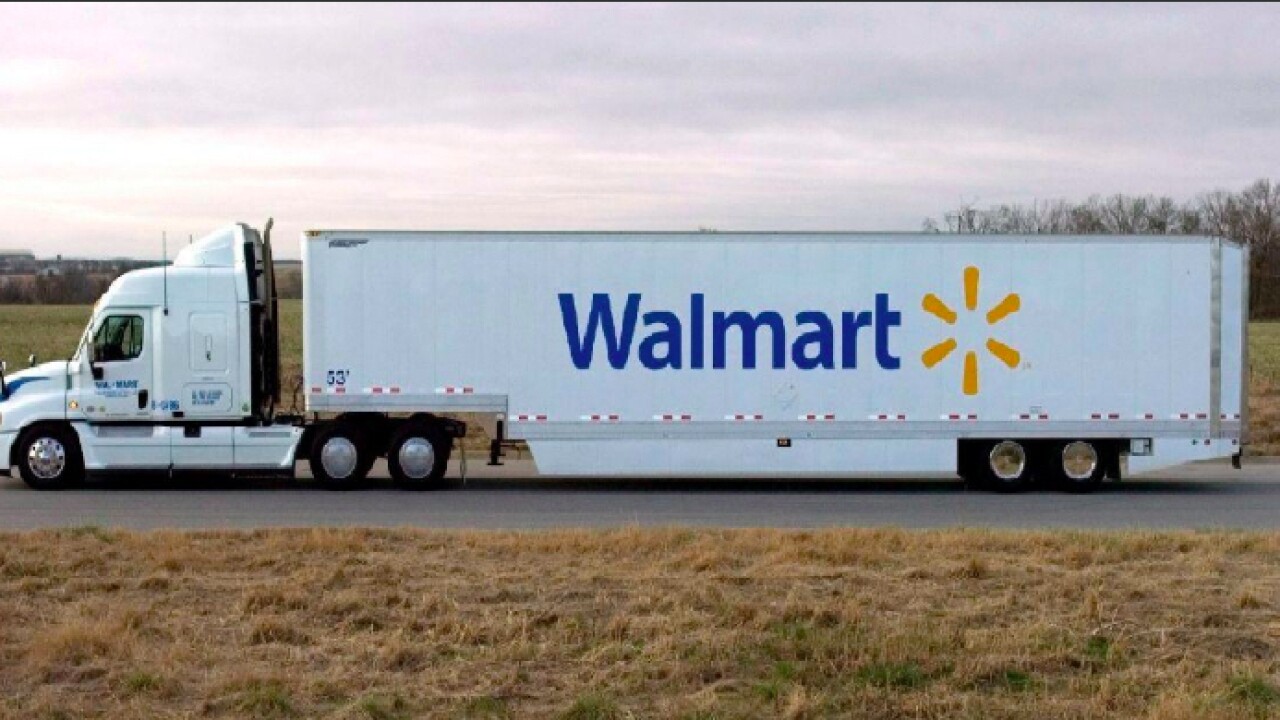 Walmart CEO Doug McMillon thinks the federal minimum wage is "too low." Now the head of the country's largest private employer is calling on Congress to raise it beyond $7.25 an hour.

"The federal minimum wage is lagging behind," Doug McMillon said at Walmart's annual shareholder meeting in Bentonville, Arkansas on Wednesday.

Congress has not raised the minimum wage since 2009 , but McMillon's surprise comments may give lawmakers an incentive to act. McMillon's call may also ease pressure on Walmart. Senator and presidential candidate Bernie Sanders , along with workers' rights groups, have called on Walmart to raise its wages above the company's current $11-an-hour minimum.

McMillon said "it's time for Congress to put a thoughtful plan in place" to increase wages. It was the first time he has pushed Congress to raise pay nationwide, according to the company.

Any plan to increase the minimum wage, however, should take into account cost of living differences around the country "to avoid unintended consequences," McMillon said. He also noted that a hike may need to be phased in over time.

McMillon defended Walmart's moves to raise wages, expand benefits and train its 1.5 million US workers in recent years. The company has steadily been raising its minimum wage, boosting it to $11 an hour more than a year ago . That's up 50% in the last four years, McMillon said.

McMillon added that Walmart pays more than $11 in some markets to "recruit and retain the talent we need to run a good business."

In a hotel ballroom near Walmart's corporate headquarters in Bentonville, Sanders pressed the world's largest retailer to increase its wages and called out McMillon for his nearly $24 million in total pay last year. Sanders also introduced a shareholder resolution that would put hourly workers on Walmart's board of directors. The resolution was voted down on Wednesday.

"Walmart pays many of its employees starvation wages," Sanders said Wednesday. "Walmart can afford to pay its employees a living wage of at least $15 an hour."

Sanders noted that Walmart's big competitors, such as Amazon and Costco, have moved to a $15 an hour minimum wage.

Corporate America has been changing its stance on the minimum wage in recent months. McDonald's, for example, announced in March that it would no longer lobby against minimum wage hikes. And in addition to raising its minimum wage, Amazon has challenged its top retail competitors to match its move to $15 an hour.

Sanders and organizations like Fight for $15 have successfully lobbied some companies to raise their minimum wage. Amazon's hike to $15, for example, came after the company took heat from critics, including Sanders.

Dreama Lovett — who works at a Walmart in Jacksonville, Florida, and traveled to the shareholder meeting — said she struggled to afford to pay her bills. She said she has worked at the company for three years and makes a little above $11 an hour.

"We break our backs every day for Walmart," she said. "If you make $11 an hour, could you imagine trying to pay your rent and your bills on that?"

Shareholders at Wednesday's meeting in Bentonville also considered other issues, including a resolution that would have strengthened Walmart's sexual harassment policies. They voted against it.

Backed by proxy advisory firm Glass Lewis, Walmart argued it has strong procedures in place to combat sexual harassment. The company said its training and education programs raise awareness about the policies and how workers can confidentially report their concerns.