Video: A couple's boat was rammed at full speed on a Michigan lake 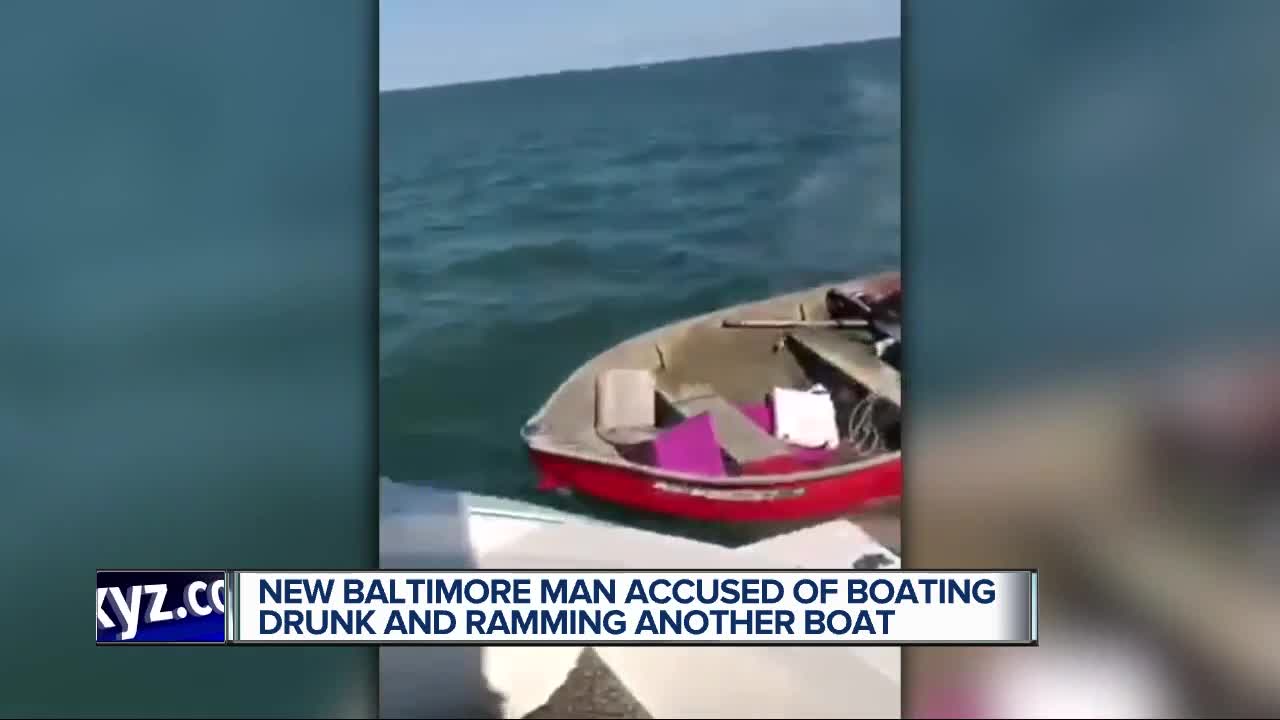 Cell phone video captures what looks like a modern-day pirate attack on Lake St. Clair over the weekend. 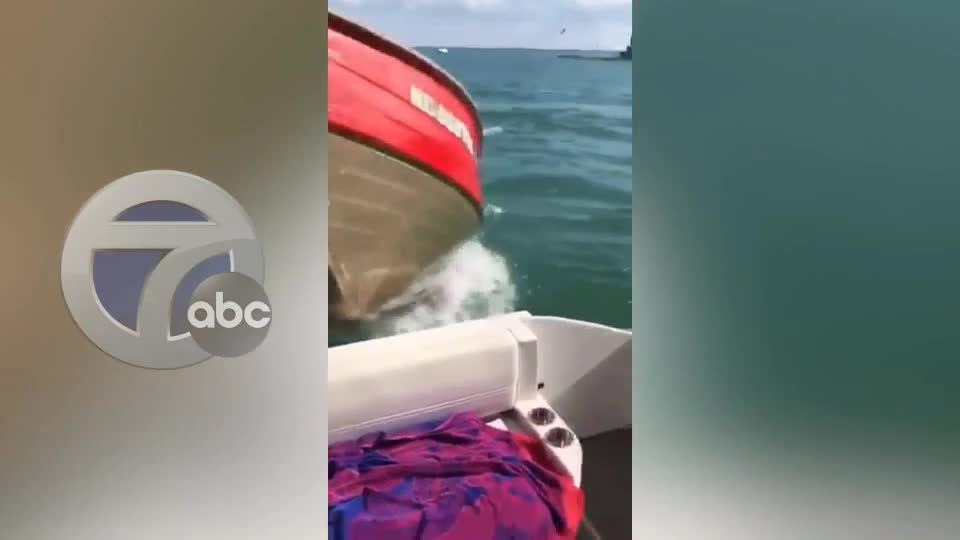 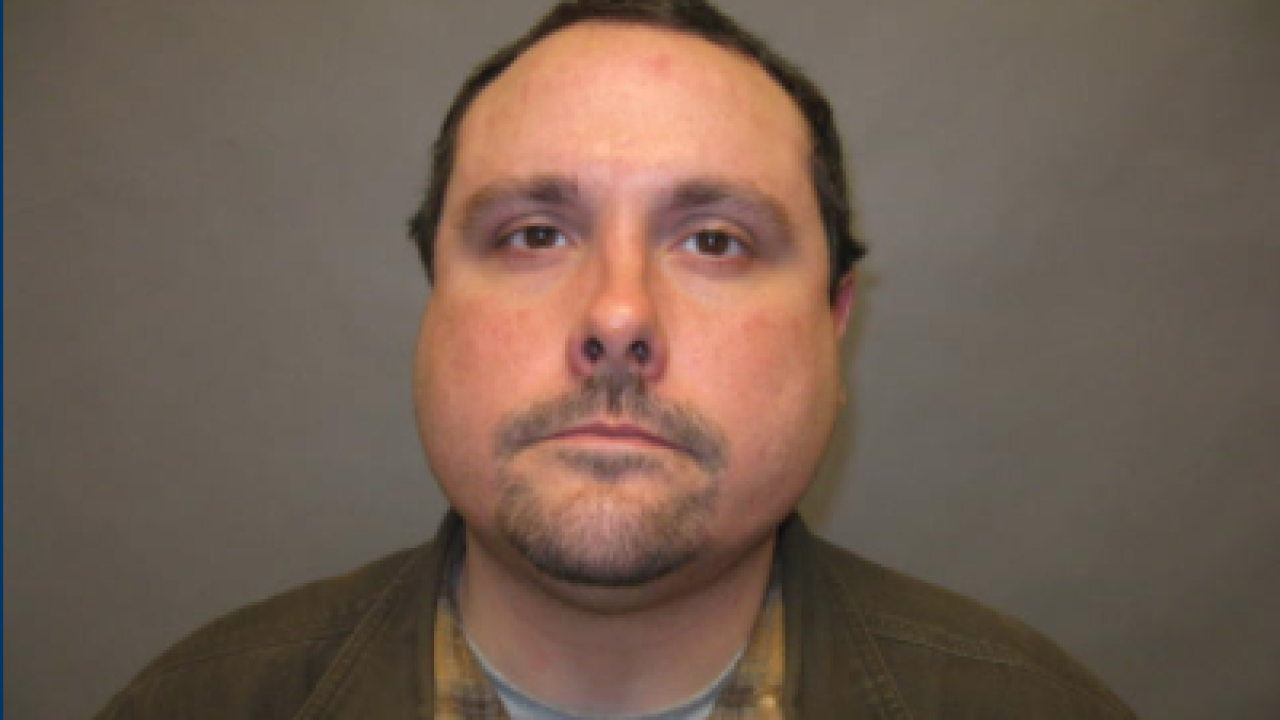 DETROIT — Cellphone video captured what looks like a modern-day pirate attack on Lake St. Clair in Michigan over the weekend.

Video rolls as a man in a small, red, aluminum speed boat attacks a couple on a larger boat on Lake St. Clair. The smaller boat is seen circling around the larger boat before coming around the back and ramming the boat from behind at full speed.

The couple on the large boat, who do not want their identity revealed for fear of retribution, told WXYZ they do not know the man on the boat who attacked them Saturday and they were on their way back to the dock when they noticed him following them.

Macomb County Sherriff’s deputies arrested Timothy Kennedy of New Baltimore, Michigan, a short time later at Brandenburg Park around 6 p.m. The 39-year-old man was arraigned Monday on charges of operating while intoxicated and malicious destruction of property. He was given a $5,000 bond and is scheduled to be back in court July 15.

According to jail records, Kennedy previously served time for second-degree criminal sexual conduct back in 2011.

The couple was not injured during the assault but said there was extensive damage done to the boat.

This story was originally published on WXYZ .