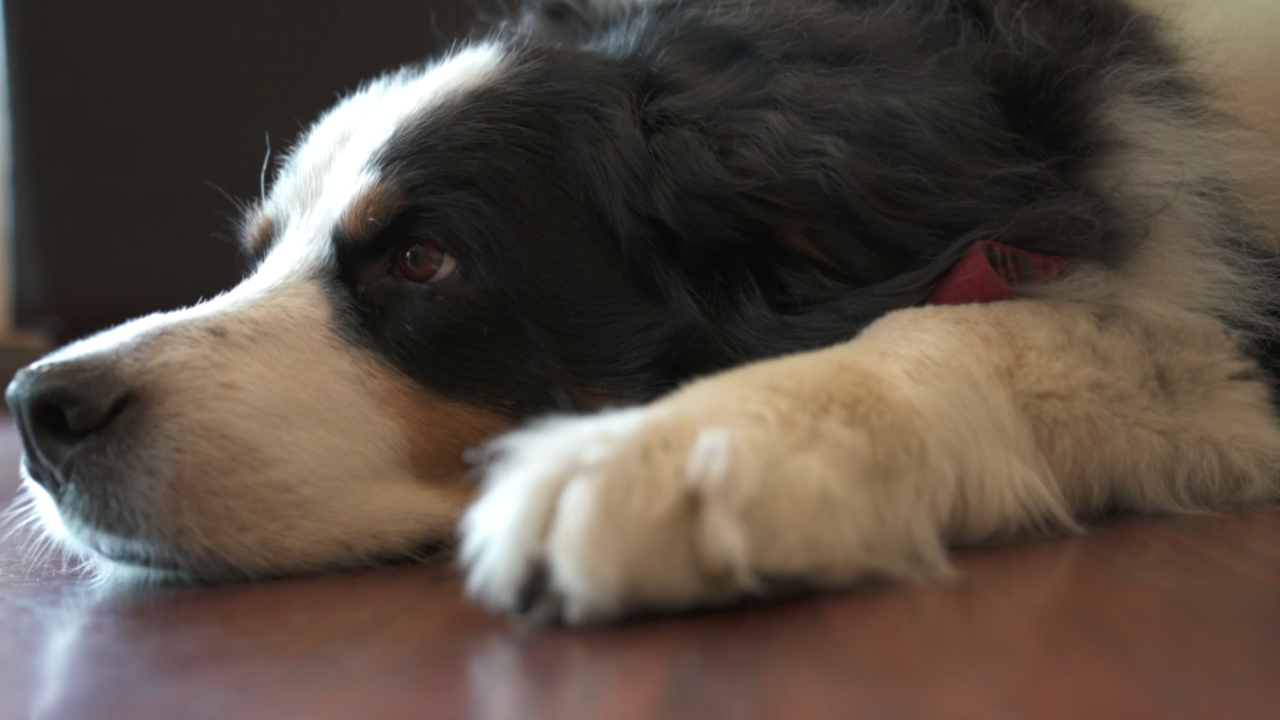 udy Hetkowski has been breeding dogs for 24 years.

"My dogs are Vizslas. They're from Hungary originally," she says of her dogs. "They were the dogs of the aristocrats, and they were bred as a versatile hunting dogs."

Just like most furry friends, her dogs are loving and energetic. They're also healthy, which may come as a shock to some, considering her vaccination practice goes against popular opinion.

"I do limited vaccinations," Hetkowski says.

Hetkowski isn't completely anti-vaccination. But Dr. Shelley Brown at Harmony Veterinary Center says there is a growing number of people not wanting to vaccinate their pets at all.

"Some people are very much against vaccinations, think all vaccinations are bad," Dr. Brown says. "And then you have the other side of the coin, where people want to vaccinate for every kind of disease their pet can possibly get."

But Hetkowski thinks giving the first vaccine at nine to ten weeks is all that's necessary. In fact, she requires all pet owners who buy one of her dogs to sign a contract promising they will not vaccinate the dog any further.

"Because a vaccine is good for at least seven years, and likely for the life of the dog, we don't vaccinate after that," she explains. "We do titer, which checks for antibodies to the disease. And as long as there's any titer, they do not need to be vaccinated again."

It's unclear how many people do and don't vaccinate their pets, because vets say each of their practices is different. Therefore, it's difficult to track.

Hetkowski says she formed her vaccination opinion after one of her dogs got sick.

"My dog died before his eighth birthday," she says. "He had lymphoma."

Her dog came to her with two sets of vaccinations, and then he flew in cargo while still a puppy. She believes the stress of flying in cargo, mixed with the vaccines, led to her dog's auto-immune response.

"Some dogs are more susceptible to a negative immune response," Hetkowski says. "Our breed is a breed that can be. Not all dogs are, but that doesn't mean that we should be vaccinating them all the time, and that they're absolutely fine."

Dr. W. Jean Dodds has been researching over vaccination in pets for 50 years.

"The vaccines only trigger these adverse events in individuals that are genetically pre-disposed to react adversely," Dr. Dodds explains.

She says up until recently, manufacturers recommended shots every year. But now, immunity studies show vaccines are usually effective for longer.
The main viruses pet owners vaccinate for include canine parvovirus, distemper, and rabies.

"There is a legal requirement to vaccinate your pets for rabies and keep them current. And that's because pets could spread rabies to us, and rabies is pretty much 100 percent fatal disease," Dr. Brown says.

So far, Hetkowski claims all the dogs she's bred have been spared of any sickness. But the practice of not getting a booster every three years makes some veterinarians nervous.

"When you get past that date, the amount of protection that your pet gets from that vaccine starts to wane. It's best to follow manufacturers guidelines on vaccinations to be sure that your pet is protected," Dr. Carolyn Brown says.

Dr. Carolyn Brown is with the American Society for the Prevention of Cruelty of Animals. She and Dr. Shelley Brown agree vaccinations of some sort are very important.

"The risk of not vaccinating, of course, is pretty high that they're going to get, dogs especially, distemper or parvo," Dr. Shelley Brown says. "Both of those diseases [are] very difficult on the pet."

Vets say it's ultimately up to the pet owner to decide on a vaccination schedule. And they want to be part of the conversation.

"Don't just read on google something and assume that it's true. Ask questions, ask friends, find more information, find resources, until you get comfortable that you're making a good decision for your pet," Dr. Shelley Brown says.