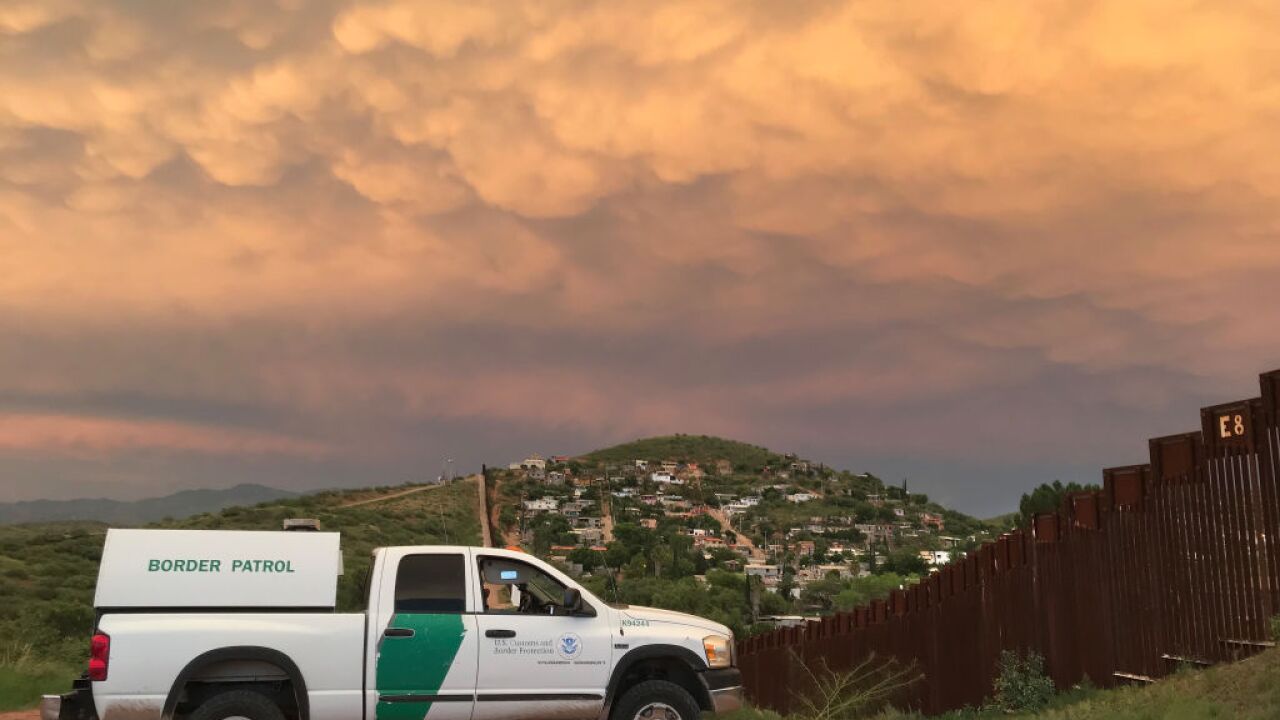 An agent with the US Border Patrol in Arizona is accused of sexually assaulting multiple women, the Tucson Police Department said Wednesday.

Steven Charles Holmes was placed on administrative duties pending the outcome of the investigation, a US Customs and Border Protection spokesperson said.

CNN has reached out to the Pima County Attorney's office to determine if Holmes has an attorney.

Police said a woman told investigators Holmes sexually assaulted her on a date after meeting him through a dating app. Holmes told her he was a Border Patrol agent, police said.

Holmes has seven years of service with the US Border Patrol, the agency said.

"The U.S. Border Patrol stresses honor and integrity in every aspect of its mission, the agency said in a statement.

"We do not tolerate misconduct on, or off duty, and will fully cooperate with all investigations of alleged misconduct by our personnel."