University of Texas Austin will cover tuition for students whose families make less than $65,000 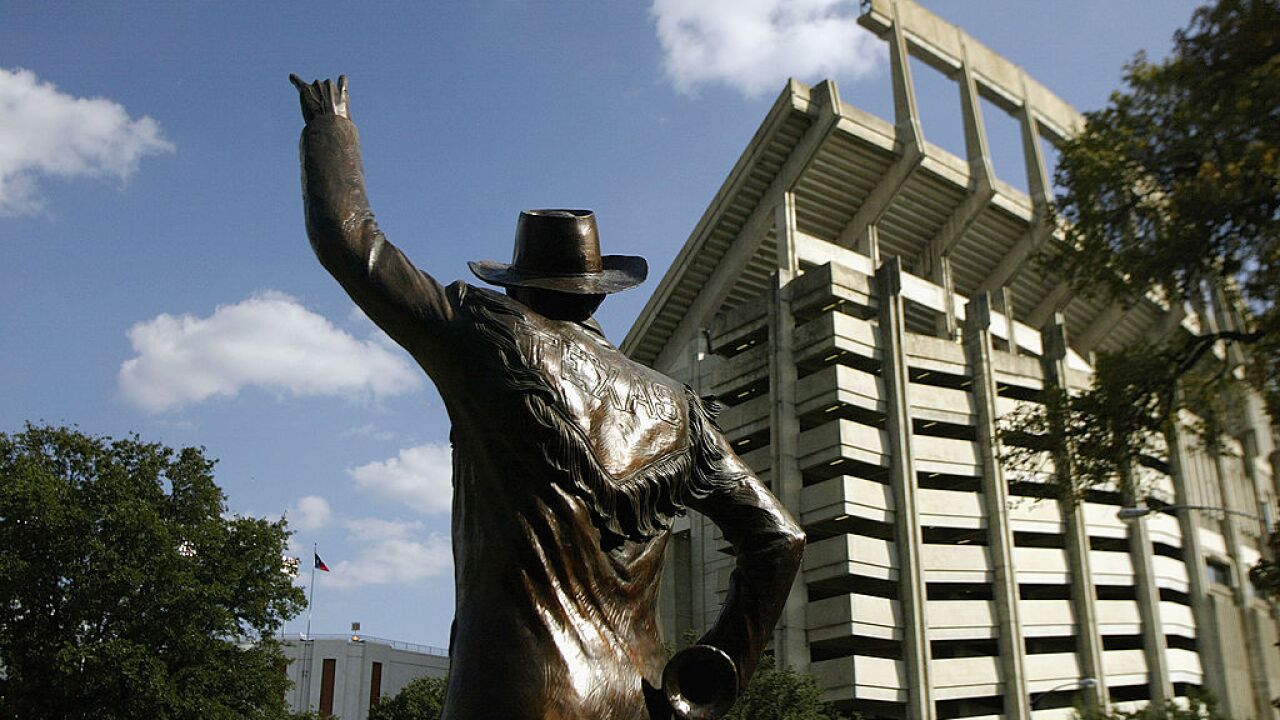 Students whose families make less than $65,000 a year will be able to attend the University of Texas flagship campus in Austin without having to worry about tuition.

To make attending college more affordable for low-income students, the University of Texas System of Board of Regents voted unanimously Tuesday to create a $160 million endowment for financial assistance from the state's Permanent University Fund, according to a news release.

The program will take effect in fall 2020.

"Recognizing both the need for improved access to higher education and the high value of a UT Austin degree, we are dedicating a distribution from the Permanent University Fund to establish an endowment that will directly benefit students and make their degrees more affordable," Board of Regents Chairman Kevin Eltife said after the vote. "This will benefit students of our great state for years to come."

The initiative will cover about 8,600 undergraduate students, according to the news release. The Austin campus, ranked No. 15 in public schools by the US News & World Report , has about 41,000 undergraduates.

The program will also help the school system alleviate financial need for students whose families earn up to $125,000 a year.

With its oil and gas investments, the University of Texas system's endowment, which stands at an impressive $31 billion, is only second in size to Harvard University's, according to a December 2018 Bloomberg report.