Unique Colorado museum considered the key to thousands of memories 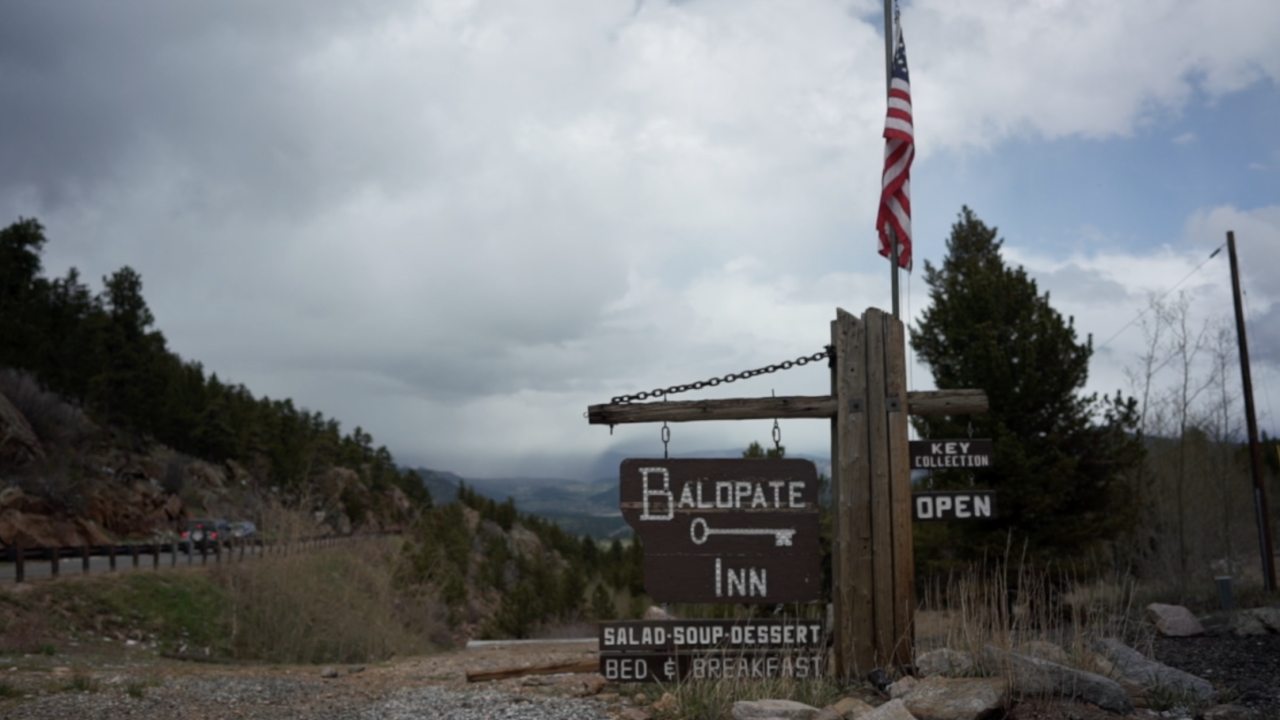 There’s a unique museum in Estes Park, Colorado that's considered to be the key to thousands of memories.

The Baldpate Inn is not only a museum but also serves as a bed and breakfast. The 102-year-old inn is ran by Lois Smith.

“Only two families have owned the inn,” Smith says. “The two brothers who built it did 102 years ago. People recognize the creaky floors if they stayed at their grandmother’s house. The stairs are crooked. You don’t want to drop marbles anywhere, because everything is a little warped.”

It’s a place full of stories. Even the name itself is a story.

“It was named after a mystery novel,” Smith says. “The Seven Keys of Baldpate. The story is about seven people that go to the lodge, and they think they have the only key.”

However, it’s the keys that are key to what gives this place its story.

“Probably the most significant thing that people hear about is our really fun key collection,” Smith says. “Approximately 30,000 keys that have all been individually donated by people.”

Smith says the keys have been given to the inn from all over the world.

“We had a gentleman bring me a key that he had stolen when he was 7-years-old,” Smith says. “He brought it back to us 50 years later in a frame, and now, we have the original key to Room 7. That’s probably one of my favorite keys, but every key is special.”

Smith says the museum started this tradition because of the novel written, and wants everyone to leave a memory. The inn is still accepting keys from anyone staying at the inn.