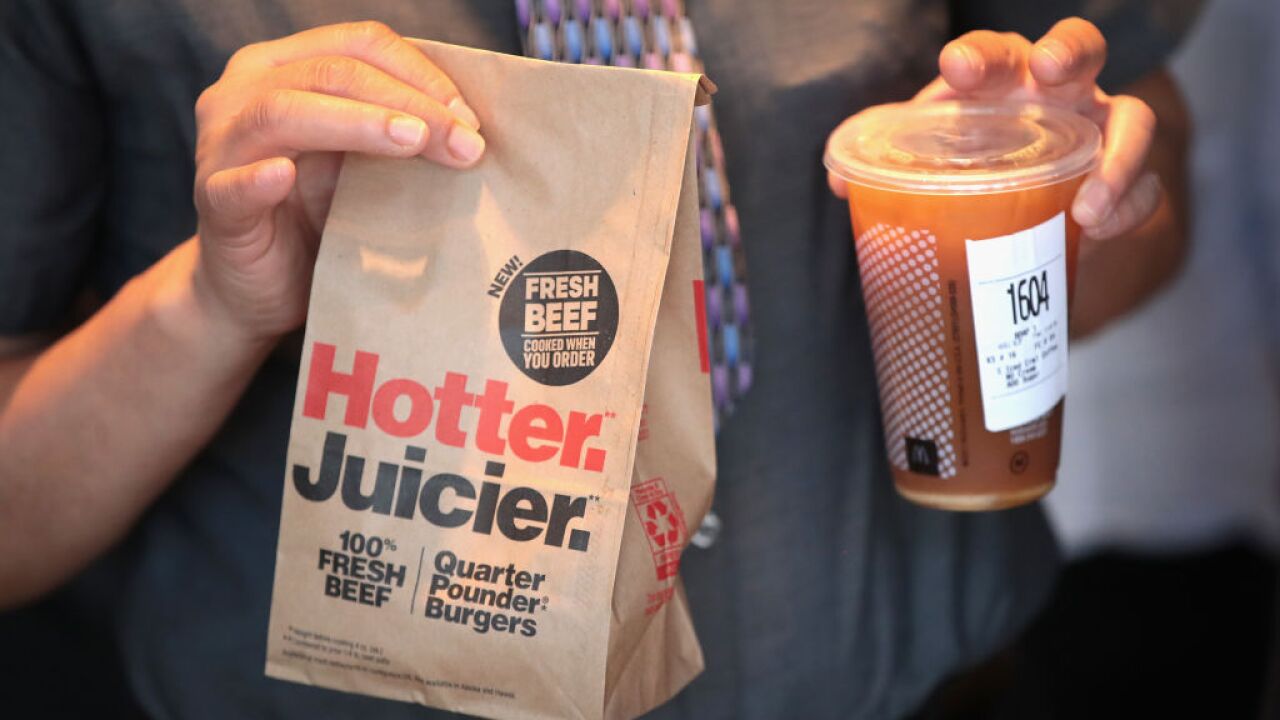 People ordering food through Uber Eats delivery have had some strange requests.

In its first Cravings Report, Uber Eats lists some of the weirdest asks:

• They've asked the driver to play special music upon delivery. One person wanted "Africa" by Toto played when delivering donuts to a boyfriend for his Valentine's Day gift.

• Ordering one sandwich with 12 sides of dipping sauces to mix and put on the sandwich.

• Someone ordered a sandwich in pieces and said they would put it together on their own.

• A customer offered a $20 tip if the restaurant could make the food extra spicy and the deliverer could say that it was spicy so the customer would "know it's real."

• Someone left a lot of directions on just how crispy they wanted their bacon. It needs to be breakable, the customer said in part of the long request.

• A person typed out a prayer for "as much meat as possible" to the "protein gods."

Uber Eats' report reveals people who order food on Mondays request extra ketchup and extra mayo. On Tuesday there is an increase in requests for sweet and sour sauce. On Wednesdays? Extra onions. Thursday customers want extra BBQ sauce and Friday diners want either extra cheese, or no cheese at all. On Saturdays people seem to want more spicy and saucy items, while on Sundays they want no tomatoes and extra teriyaki sauce.