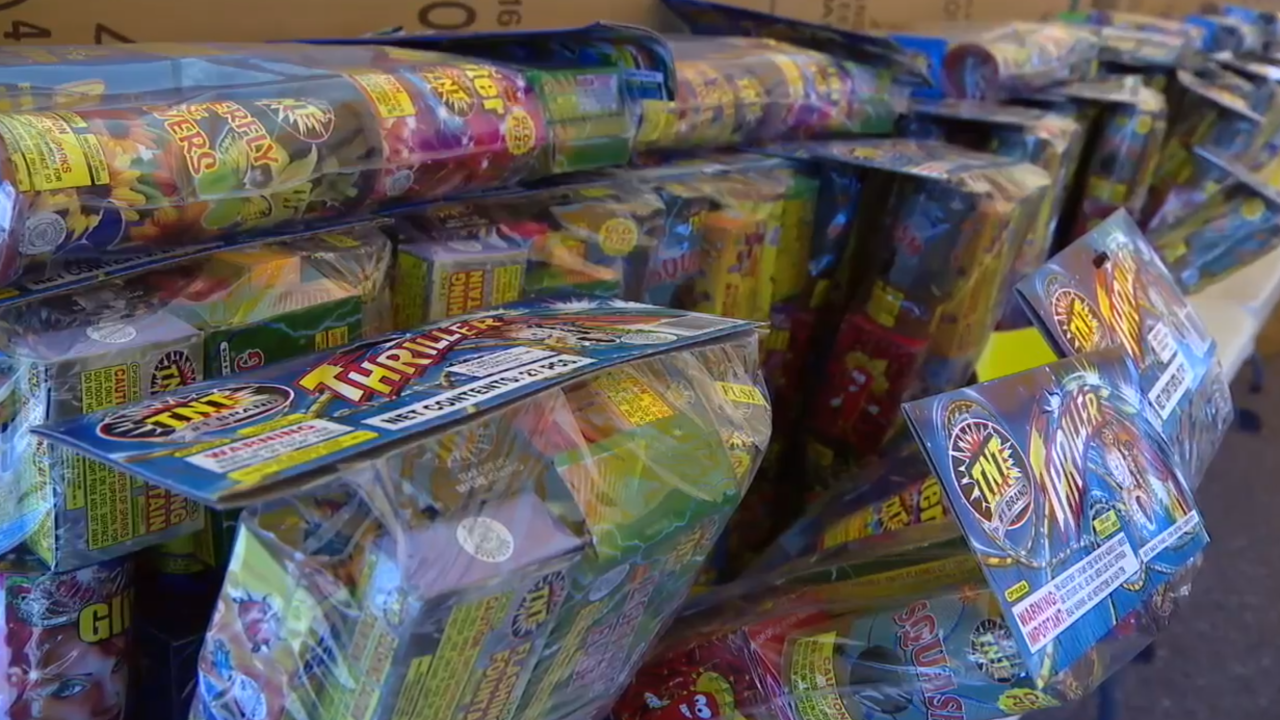 It wouldn't be Fourth of July without fireworks, but the fireworks industry is now bracing itself for a potential bombshell in terms of their bottom lines if a trade deal with China isn't finalized.

"If the 25 percent tariff is imposed on importing fireworks, it could have a devastating impact on the U.S. firework industry,” says Julie Heckman with the American Pyrotechnics Association.

Heckman says President Trump's threat of a 25 percent tariff--or tax--on over $300 billion worth of Chinese goods could, if enacted, hurt the U.S. fireworks retailers.

"In the U.S., we import 99 percent of our backyard fireworks from China, and over 75 percent of professional display fireworks,” explains Heckman.

Any new tariff wouldn't have an impact on this year’s supply, but the fear is for the upcoming New Year’s Eve and Fourth of July in 2020.

The costs associated with the new tariffs could be passed on to the consumer, as well as the thousands of cities nationwide that put on bigger displays.

"We're really worried about the 16,000 Independence Day holidays that are put on in this country by small townships and municipalities that are already cash strapped,” says Heckman. “They’re struggling to have the money to fund their Fourth of July show. Another 25 percent would be crippling."

Heckman also says nonprofits like churches, veterans’ groups, even Boys and Girl scouts who use fireworks sales to fundraise, would take a financial hit as well.