Trump to roll out giant tanks, Blue Angels for July 4 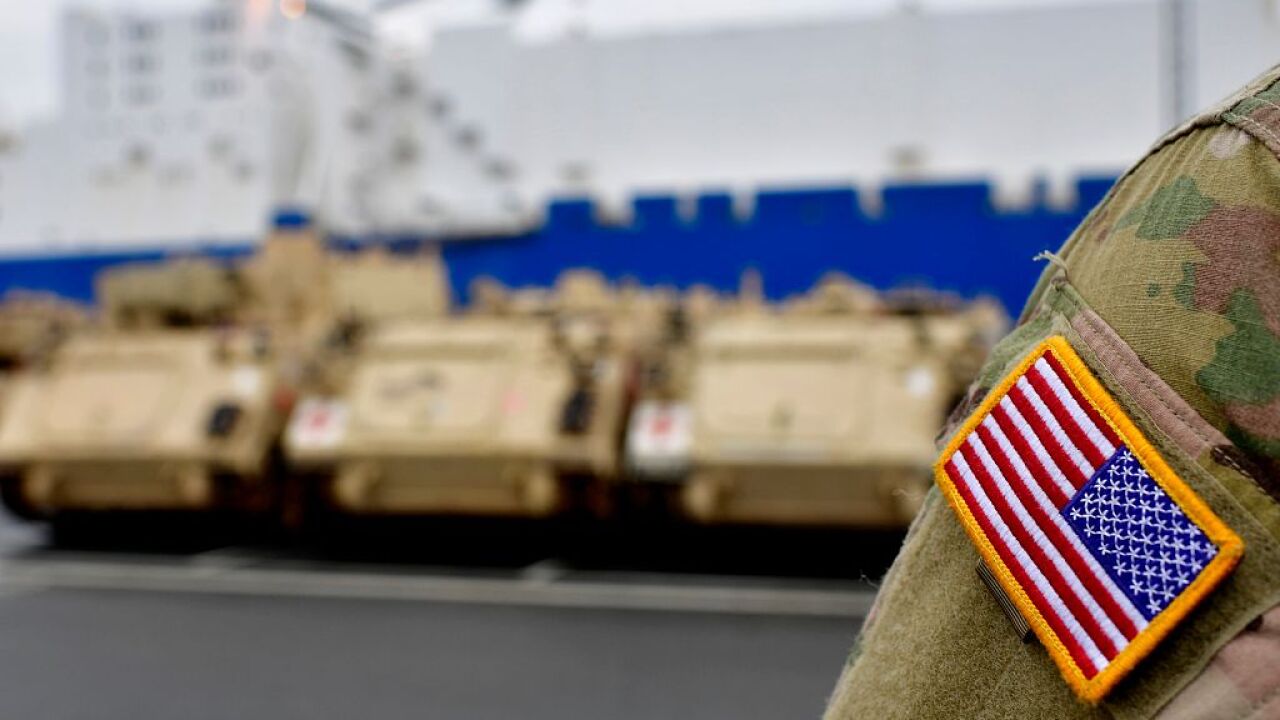 The annual Independence Day celebration in Washington, D.C., will be transformed into an event that could cause fireworks among budget hawks.

The generally apolitical event has featured a firework show on the National Mall for decades. But this year's event will take on a different look.

One difference is President Donald Trump is scheduled to speak at the event. That will require additional security from the Secret Service and National Park Service.

Secondly, the Secret Service spokesperson Matthew Miller said it will close parts of the National Mall for "VIPs." The tickets will be distributed through the White House.

Reportedly, the VIP Tickets are being sold by donors to the Republican National Committee. The Huffington Post reported that donors have been offered tickets to the event.

There will also be a huge show of military vehicles and planes, Trump confirmed.

"I'm going to be here and I'm going to say a few words and we're going to have planes going overhead, the best fighter jets in the world and other planes too and we're gonna have some tanks stationed outside," Trump said

While it won't be the full-fledged military parade like Trump asked for, those in attendance will still get to see a show of force.

Among the planes participating in the July 4 festivities will be the Blue Angels and the presidential airplane.

The cost of operating the planes and tanks on July 4 has not been released by government officials.

And like many places where Trump goes, protesters will follow. The National Park Service confirmed last week that it is working on awarding a permit to allow the "Baby Trump" balloon to be erected.

The National Park Service said that this year's fireworks show will be large and longer than years past. The show will get underway at 9:07 p.m. ET and last until 9:42.