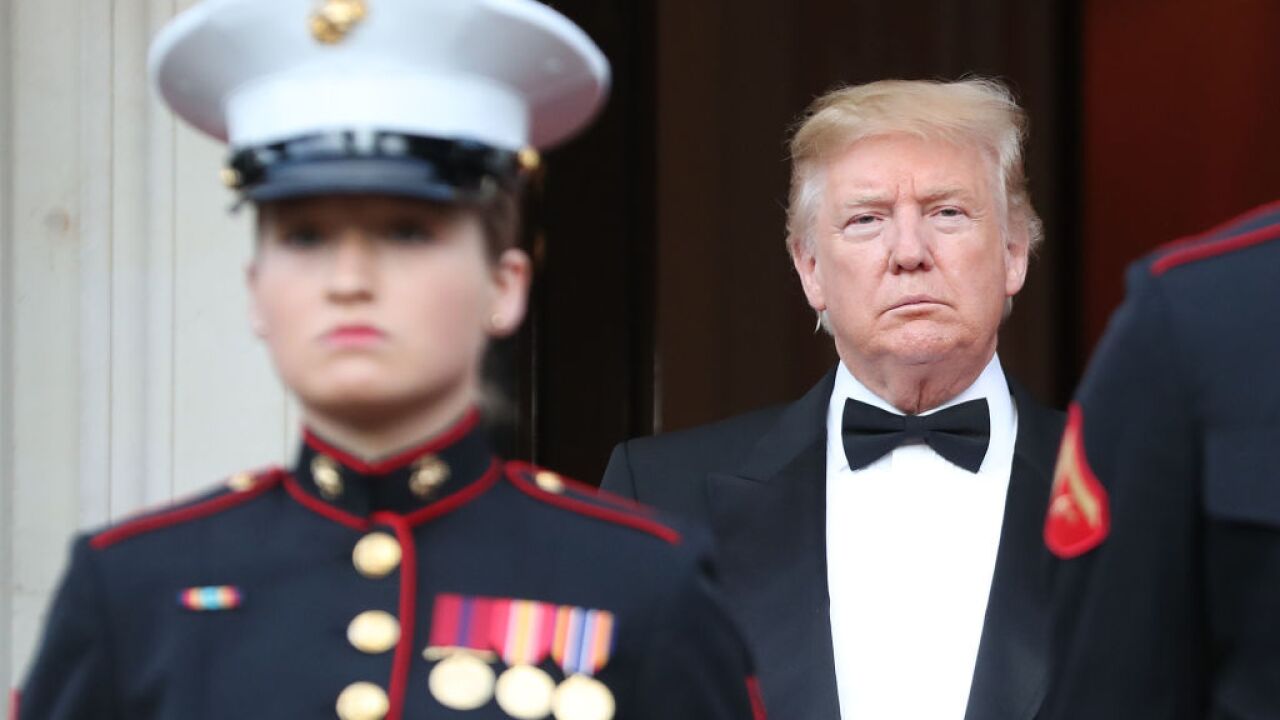 President Donald Trump is set to come face-to-face with Turkish President Recep Tayyip Erdoğan Saturday in Osaka, Japan , amid a dispute between the two countries over Turkey's purchase of the Russian S-400 missile system and sharp divide over who is responsible for the death of journalist Jamal Khashoggi.

In April, Vice President Mike Pence warned Turkey against moving forward with the purchase of the Russian air defense system.

"We'll not stand idly by while NATO allies purchase weapons from our adversaries, weapons that threaten the very cohesion of this alliance," Pence said.

US officials have warned Turkey that it would not be allowed to buy the F-35 stealth jet if it goes ahead with the missile system purchase because the US believes the Russian system is incompatible with the F-35 jet -- and has argued that Moscow could use it to gather intelligence on the aircraft.

Congress has threatened to impose sanctions in response, but Erdoğan said recently he doesn't believe Trump will move forward with the sanctions because of their warm relationship.

"I will say, 'Do you find such sanctions against Turkey suitable?' " Erdoğan said, The Associated Press reported. "I do believe Mr. Trump will say he doesn't. We're friends. We're strategic partners."

Erdoğan and Trump have shared a good relationship during his presidency, but they are divided over a major issue -- the death of Khashoggi . Erdoğan has repeatedly criticized Saudi Arabia and singled out the crown prince after Khashoggi was killed after entering the Saudi consulate in Istanbul in October 2018, but Trump has made clear he doesn't think the grisly slaying should interfere with the US-Saudi alliance -- or the Saudi pledge to spend billions on US military equipment.

He's repeatedly sided with the crown prince despite a growing body of evidence, including a conclusion from the CIA, that he authorized the killing of Khashoggi.

"It could very well be that the crown prince had knowledge of this tragic event -- maybe he did and maybe he didn't!" Trump said in a statement last fall.

The US President was photographed standing between Erdoğan and Crown Prince Mohammad Bin Salman during the G20 summit Friday. Trump has a breakfast with the Saudi crown prince before a sit down with the Turkish leader.